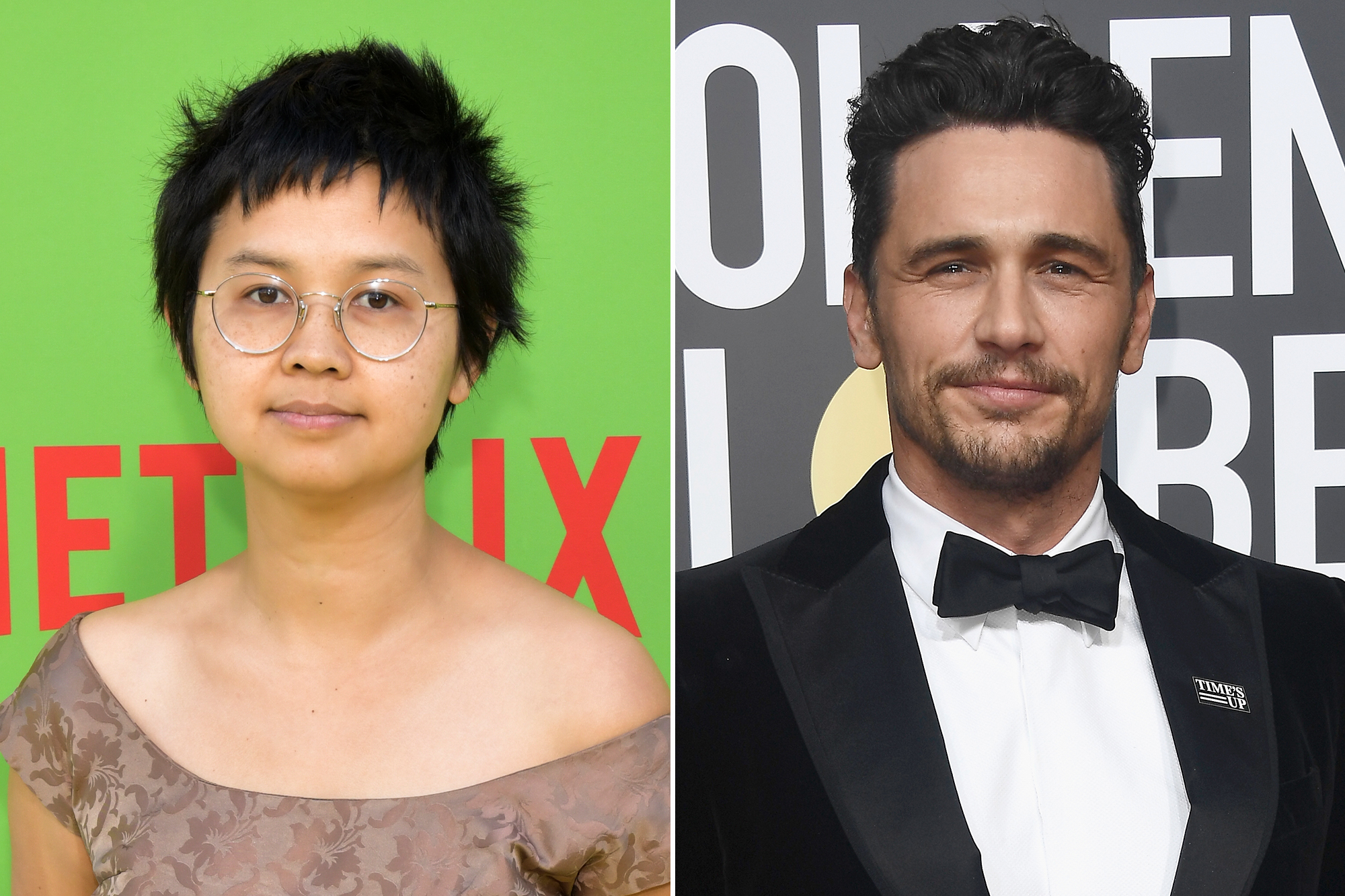 Yi — who was cast alongside Franco and Rogen in the 2017 film “The Disaster Artist,” which Franco also directed — claims producers tried to “bribe” her when she looked to exit the movie because of Franco.

“When I tried to break legal contract & quit Disaster Artist because James Franco is a sexual predator, they tried to bribe me with a bigger acting role,” she claimed on Instagram. “I cried and told them that that was the exact opposite of what I wanted, that I didn’t feel safe working with a f–king sexual predator.”

Yi, 35, also claimed that since Rogen, 38, was a producer on the movie, “he definitely knows about the bribe and why I quit.”

In 2018, five women — including four of Franco’s acting students — came forward to accuse Franco of sexual misconduct in the past. This past January, a settlement agreement was reached in a lawsuit that alleged the actor of intimidating his students into gratuitous and exploitative sexual situations.

James Franco and Seth Rogen pose together at the 2018 Golden Globes.Getty Images

“The Disaster Artist” came out before the bombshell 2018 report, but Yi appeared to be alluding via Instagram to a 2014 incident involving Franco, now 42, allegedly contacting a 17-year-old girl about a hotel meet-up. Franco later said he acted like a “gentleman” and didn’t know the girl’s age.

In her Instagram post, Yi mentioned an “SNL” sketch Rogen performed “enabling Franco … Right after Franco was caught.” Just weeks after the interaction with the teen came to light, Rogen appeared on “SNL” and joked, “I decided to prank James Franco. I posed as a girl on Instagram, told him I was way young. He seemed unfazed. I have a date to meet him at the Ace Hotel.”

Yi and Rogen also worked together on the 2007 flick “Knocked Up.”

Yi said she was speaking out now because April is Sexual Assault Awareness Month.

Page Six has reached out to reps for Franco, Rogen and Yi for comment.

Is Jessica Simpson Pregnant With Baby Number Four?
Kourtney Kardashian Gets All The Love While Kim Kardashian Prepares For The Single Life
Comment