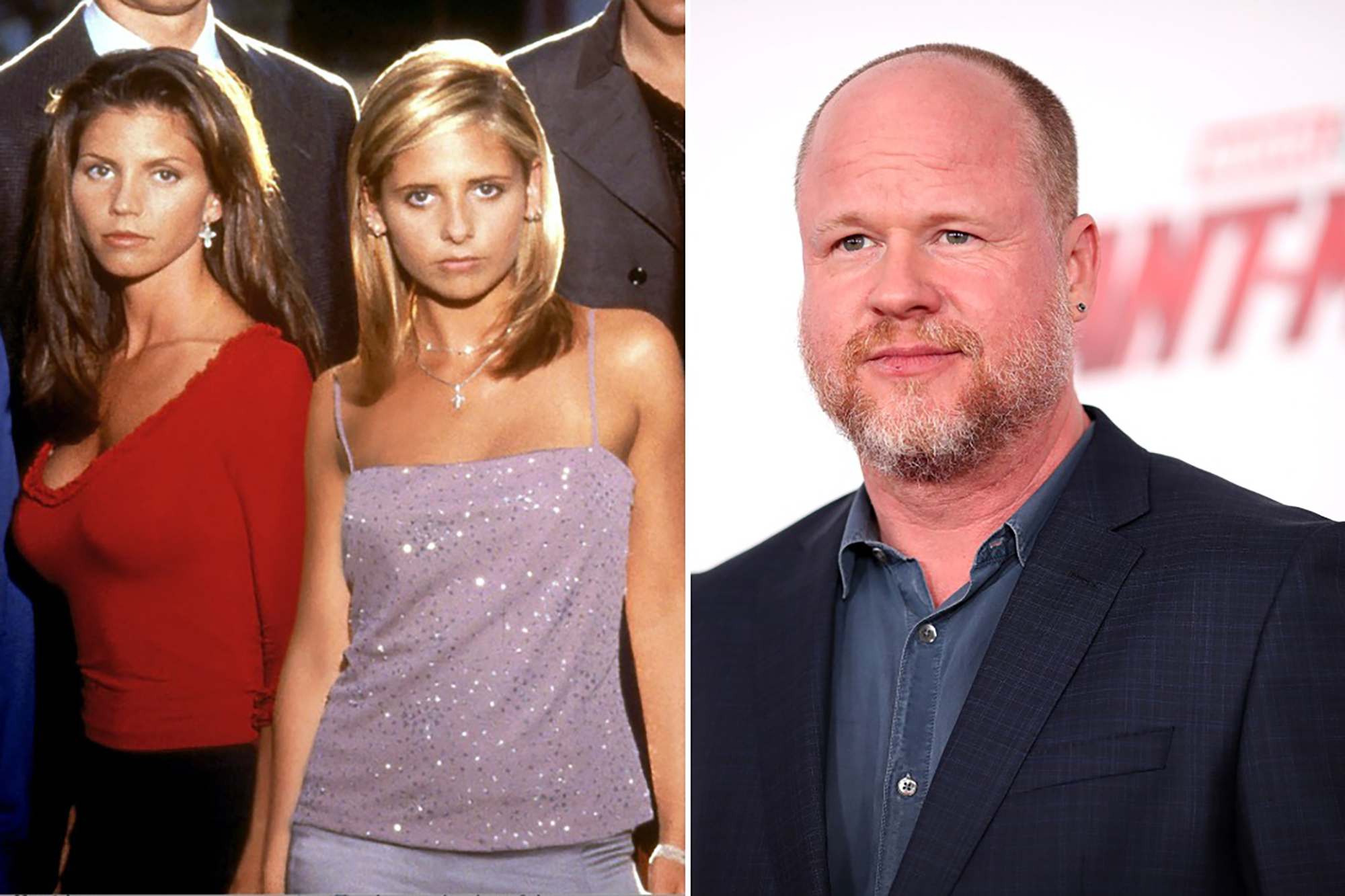 Charisma Carpenter, 50, who played Cordelia Chase in “Buffy the Vampire Slayer” and its spinoff series, “Angel,” took to social media Wednesday to detail Whedon’s alleged “toxic” and “hostile” behavior toward her and others.

“Joss Whedon abused his power on numerous occasions while working on the sets of Buffy the Vampire Slayer and Angel,” Carpenter writes in the essay-length post. “While he found his misconduct amusing, it only served to intensify my performance anxiety, disempower me, and alienate me from my peers. The disturbing incidents triggered a chronic physical condition from which I still suffer. It is with a beating, heavy heart that I say I coped in isolation and, at times, destructively.”

Sarah Michelle Gellar, 43, chimed in after Carpenter’s post when viral, writing: “While I am proud to have my name associated with Buffy Summers, I don’t want to be forever associated with the name Joss Whedon … I stand with all survivors of abuse and am proud of them for speaking out.”

Carpenter goes on to claim that Whedon allegedly called her “fat” when she was four months pregnant and in a “retaliatory” move demanded a 1 a.m. call time from her despite her being six months pregnant and her doctor’s advice to shorten her work hours. She also claims she was involved in a closed-door meeting in which Whedon “manipulatively weaponized my womanhood and faith against me” and accused her of “sabotaging the show.” In another meeting, she alleges, he “interrogate[d]” her about a rosary tattoo. And throughout the workplace, she writes, he employed “mean and biting” behavior.

The post is captioned “My truth” across platforms and hashtagged #IStandWithRayFisher. Fisher, 33, worked with Whedon on 2017’s “Justice League” film, and last summer the actor alleged on Twitter that Whedon’s behavior on set was “gross, abusive, unprofessional and completely unacceptable.” Co-star Jason Momoa, 41, who plays Aquaman, backed Fisher’s claims as well.

Amber Benson, 44, who played Tara on “Buffy,” responded to Carpenter’s post with her own experience on the set of the show. “Buffy was a toxic environment and it starts at the top,” Benson tweeted. “There was a lot of damage done during that time and many of us are still processing it twenty plus years later.”

Whedon’s representation did not return The Post’s request for comment.