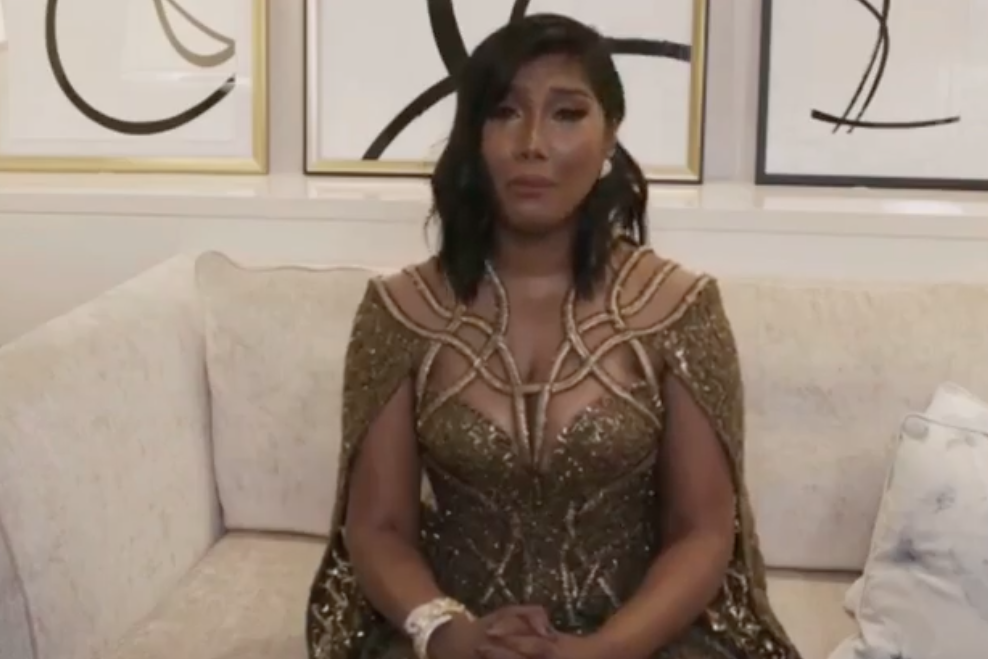 Chadwick Boseman’s widow emotionally accepted an award at the 2021 Golden Globes on his behalf.

Boseman, who lost his battle with colon cancer last summer, was posthumously honored with the award for Best Actor in a Drama Motion Picture for his role in “Ma Rainey’s Black Bottom.”

She then said that the “Black Panther” star, who was 43 years old at the time of his death, “would thank his incredible team” and everyone involved in the film, before she broke down in tears.

“He would say something beautiful, something inspiring,” Ledward cried. “Something that would amplify that little voice inside of all of us that tells you you can. That tells you to keep going. That calls you back to what you are meant to be doing at this moment in history.”

Ledward previously accepted the Actor Tribute prize at the Gotham Awards for Boseman in January.