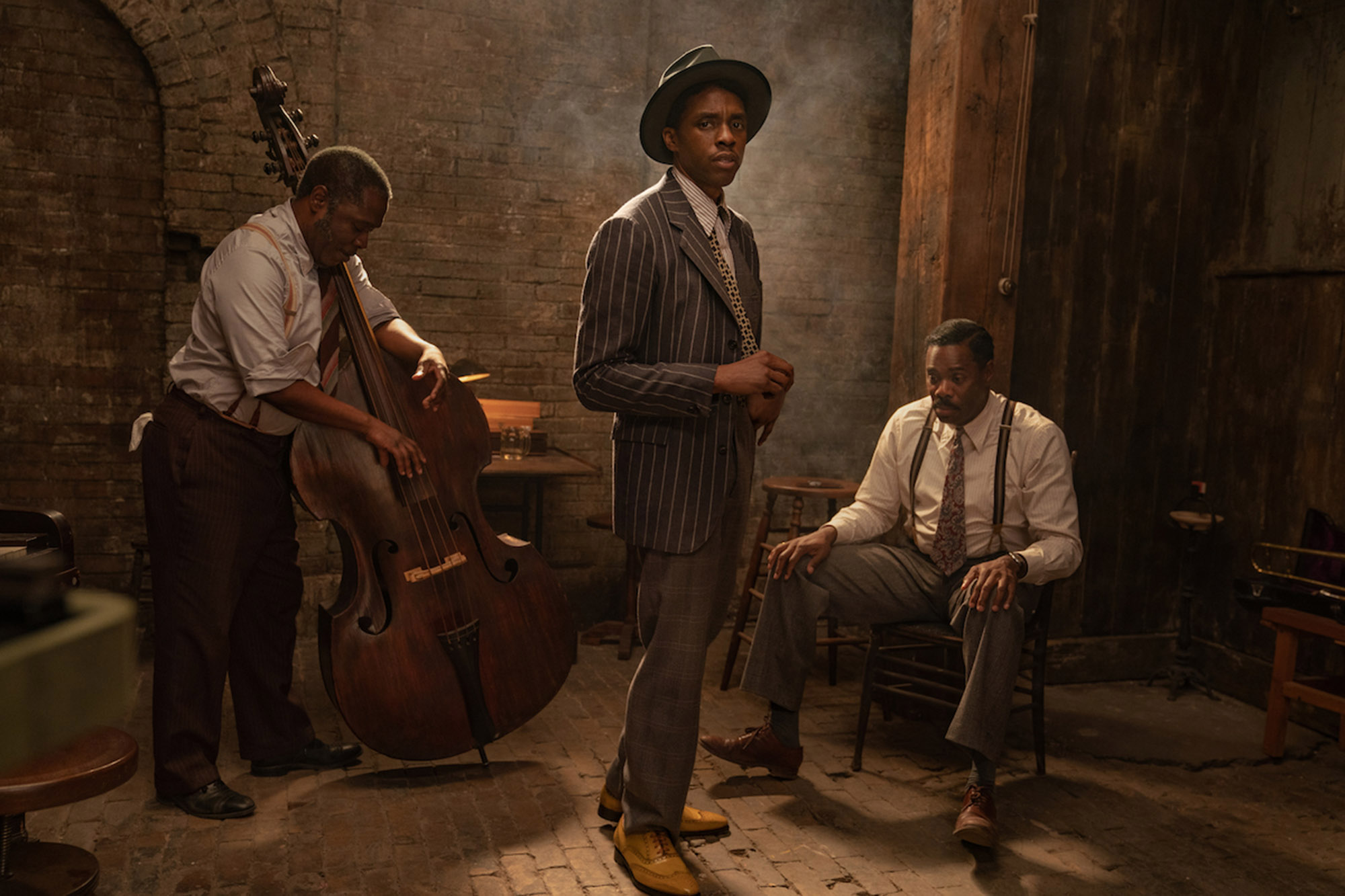 Boseman scored nominations Tuesday for his work in the Netflix films “Da 5 Bloods” and “Ma Rainey’s Black Bottom.” The actor, who starred in the blockbuster superhero Marvel film “Black Panther,” died at 43 last year after he privately battled colon cancer.

“Ma Rainey’s Black Bottom” came away with nine nominations. The film delves into the story of blues singer Ma Rainey, who joins her band during a turbulent recording session at a Chicago music studio in 1927.

The nominees were announced Tuesday on the organization’s Instagram page by Chloe Bailey, Anika Noni Rose and Nicco Annan, along with T.C. Carson and Erika Alexander.

Regina King, who won an Academy Award in 2019, has created some Oscar buzz with her first feature film directorial offering in “One Night in Miami,” which earned four nominations. The Amazon Studios film told the story about a meeting between Malcolm X, Muhammad Ali, Jim Brown and Sam Cooke in a hotel room that turned into a discussion about their roles in the civil rights movement in the 1960s.

King will complete for entertainer of the year against Tyler Perry, Viola Davis, Trevor Noah and D-Nice, the deejay who created a virtual remedy for pandemic lockdown blues with Homeschool at Club Quarantine on his Instagram Live.

“One Night in Miami” will compete for outstanding motion picture along with “Bad Boys for Life,” “Da 5 Bloods,” “Jingle Jangle: A Christmas Journey” and “Ma Rainey’s Black Bottom.”

The awards honoring entertainers and writers of color will air on CBS on March 27 at 8 p.m. EST. The awards will also simulcast on BET, MTV, VH1, MTV2, BET HER and LOGO.