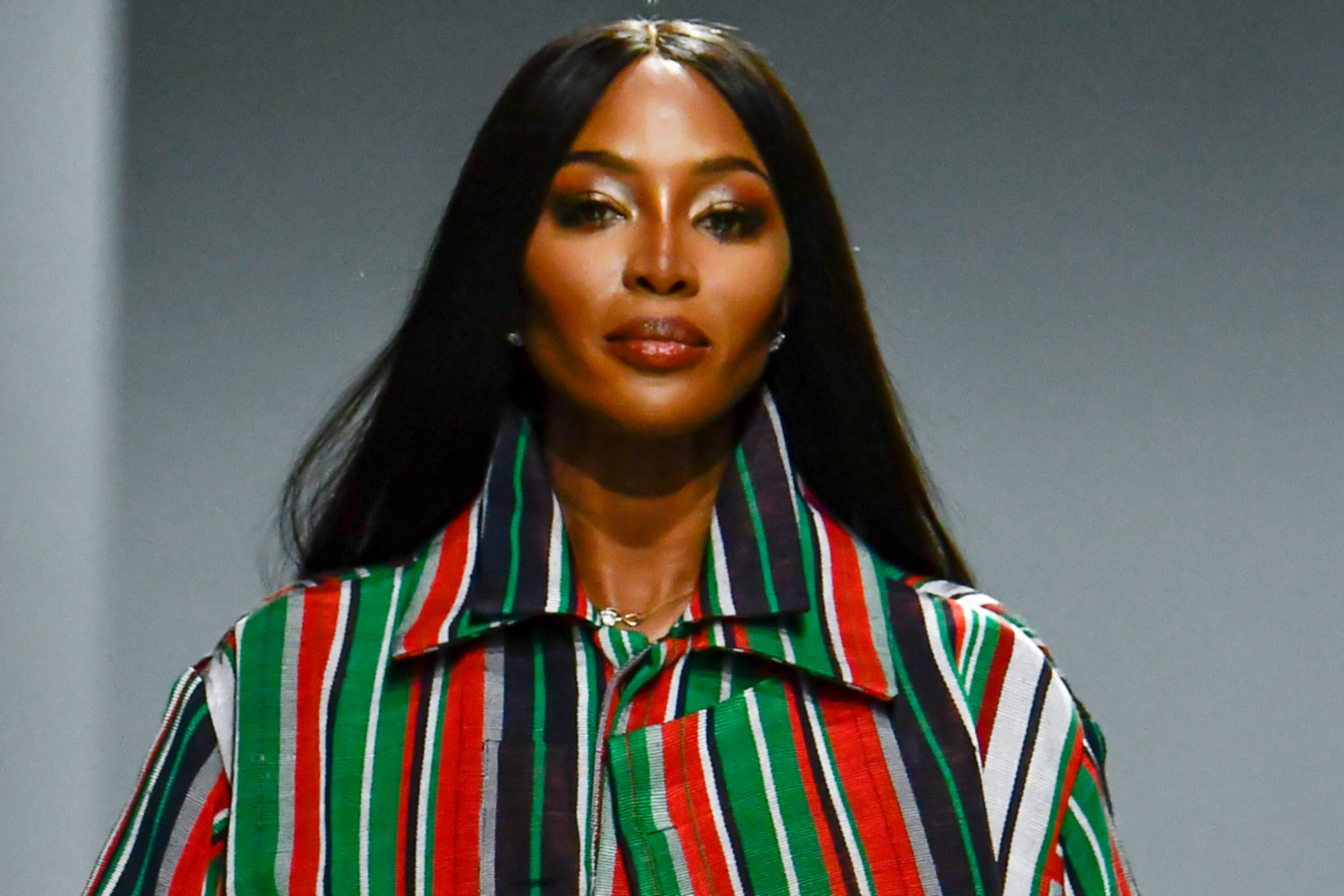 Naomi Campbell: “I don’t get emotionally attached to anything. If your luggage gets lost, you can’t stop your life for it.”

Val Kilmer: “After nearly eight years of marriage to Joanne Whalley, I found out I was getting divorced on the TV news.”

Henry the VIII, a 16th-century king with a kink, said “Fie on the in-laws” and kept doing his thing through a lousy six marriages. Listen, Zsa Zsa had nine. Larry King, eight. The idea is, keep trying until you get it right.

Love that goes poop is big business. Divorce lawyer Raoul Felder, who has repped one-namers Giuliani, Tyson, Scorsese: “The celebrity rate may be as high as 80 percent. And growing.”

Negotiating a price in case of splitsville takes bloom off the rose beforehand, but lawyer Eleanor Alter, whose divorces include Mia Farrow, Christie Brinkley, Robert De Niro, still advises prenups. Also separate accounts so no premarital money co-mingles after I do becomes I don’t.

The beat goes on. A husband ago, Kim Kardashian married a basketball player. Unthrilled with his dribbling, she dunked him in 72 days. Katy Perry and Russell Brand married in India. Divorced in LA. Katie Holmes and Tom Cruise married in Italy. Divorced in LA. Demi said Ashton cheated on her. Listen, his bones were 15 years younger than Demi’s.

If you need advice

Moms Mabley dribbles the immortal prose: “Love is like playing checkers. You have to know which man to move.” Plus Jackie Mason, who put it so tenderly: “What is my favorite romantic spot? You mean in the whole world or on somebody’s body?” In Judy Brown’s book “Comedy Thesaurus,” Tim Allen sums it up with, “A guy knows he’s in love when he loses interest in his car for a couple of days.”

Joan Collins, a pro: “My beauty program is a world away from vitamin pills or anything like that. I swear by men, darling — and as many as possible.”

Right. So that color flower could be a rose, orchid, violet, iris, lilac. A cheapo could hit a drugstore and just spring for lavender-color soap. Or sachet. Anyone flush with big-time emotion like, maybe, Rihanna’s newie, might go for that color gem: amethyst, garnet, cheapo tanzanite. Listen, I’m just trying to help.

Astroscientists are now investigating Mars, Venus, the moon, ‘Oumuamua. Looking to set up shop on new planets. Great idea. This one’s already trashed. New York is Dodge City, Detroit doesn’t even want cars there, locals born in Baltimore already left it, and mulch in the ground of South Bend, Ind., only produced Buttigieg. So while we’re thinking Valentines, scientists in straitjacket lab coats are looking to rocket Albany and Washington specimens into the beyond.

First good idea they’ve had. And stick Pelousy with her hairdresser — aboard.