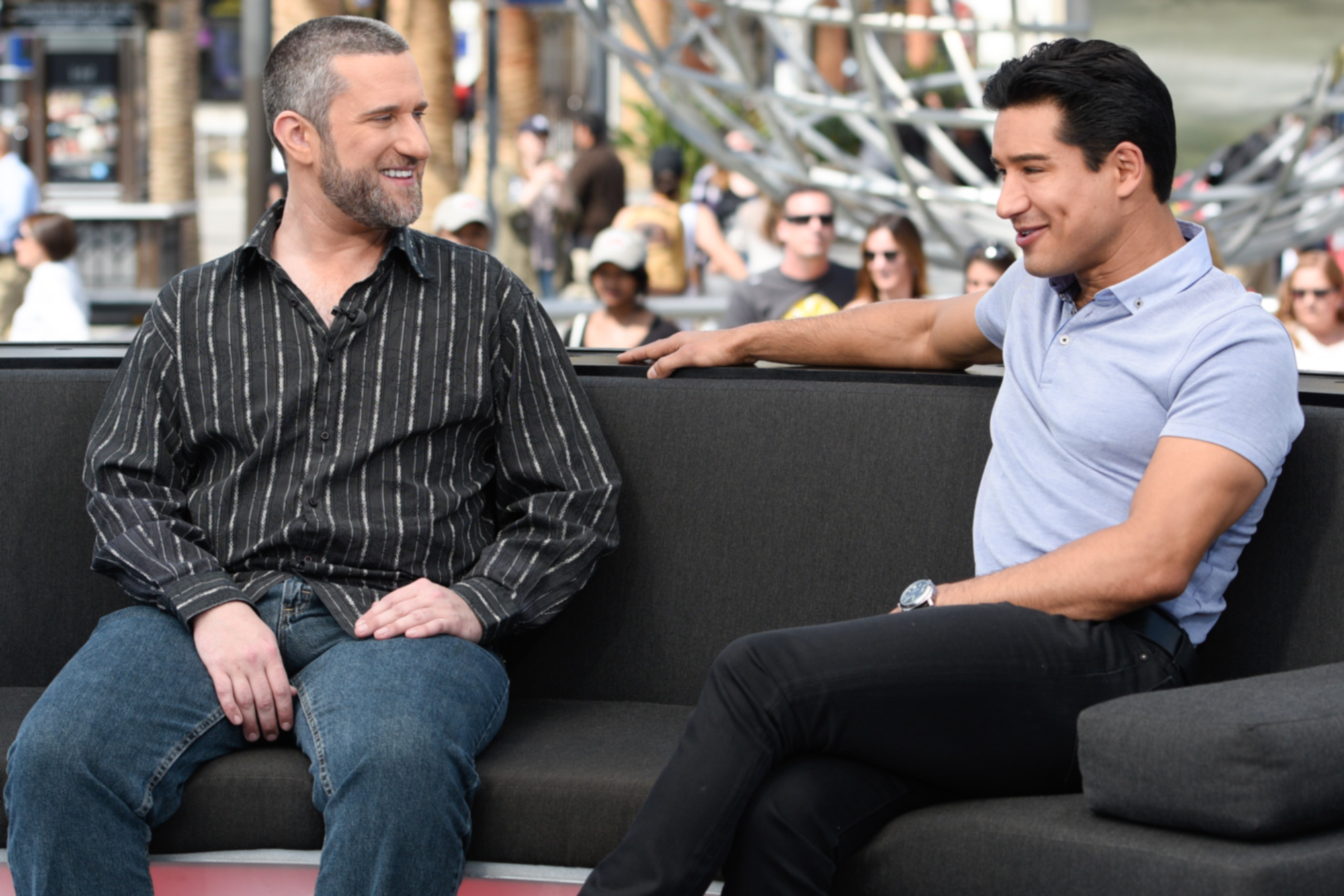 The news of Dustin Diamond’s death at the age of 44 traveled quickly Monday, with celebrities and friends from the actor’s career offering memories and eulogies for the “Saved by the Bell” star.

“Dustin, you will be missed my man,” Diamond’s “Saved by the Bell” co-star Mario Lopez wrote on Twitter. “The fragility of this life is something never to be taken for granted. Prayers for your family will continue on.”

Calling Diamond a “true comedic genius,” another “Saved by the Bell” star, Mark-Paul Gosselaar, added, “My sincere condolences to his family and friends,” before continuing, “Looking back at our time working together, I will miss those raw, brilliant sparks that only he was able to produce. A pie in your face, my comrade.” (Gosselaar revealed in 2019 that he hadn’t spoken to Diamond since 1994; it’s unclear if the two reconciled before the latter’s death.)

Another series alum, Tiffani Thiessen, memorialized Diamond on her Instagram page, writing, “I am deeply saddened by the news of my old co-star @realdustindiamond passing. Life is extremely fragile and it’s something we should never take for granted. God speed Dustin.”

Proof of Diamond’s far-ranging appeal came with tributes from left-field sources like former professional wrestler The Iron Sheik, and Newfound Glory drummer Cyrus Bolooki, who apparently texted with Diamond frequently, and said he would miss Diamond’s “absolute love for all things music,” adding, “sad that we never got to jam together. Hope you get to keep playing music up in Heaven.”

“You really were a diamond who gave the world one of the most lovable TV characters,” “The Real” co-host Loni Love tweeted. “Thank you for making my childhood a little more funnier … rest now. Condolences to his family.”

“Rest well, Dustin,” Marlon Wayans wrote on Instagram. “Thanks for Screech. You made many kids [that are] now adults laugh. Will never forget the celebrity boxing. And I’m still trying to forget that sex tape … you lived man. Quite entertaining. Gone too f–king soon.”

Diamond was hospitalized in mid-January with widespread pain. His family history with cancer — including his mother’s death from breast cancer — reportedly left him fearing the worst. His team confirmed his cancer diagnosis within days and he immediately started chemotherapy for stage 4 small cell carcinoma.

His condition deteriorated rapidly and he was moved to hospice care over the weekend.

“Dustin did not suffer. He did not have to lie submerged in pain,” his team wrote in a statement Monday. “For that, we are grateful.”