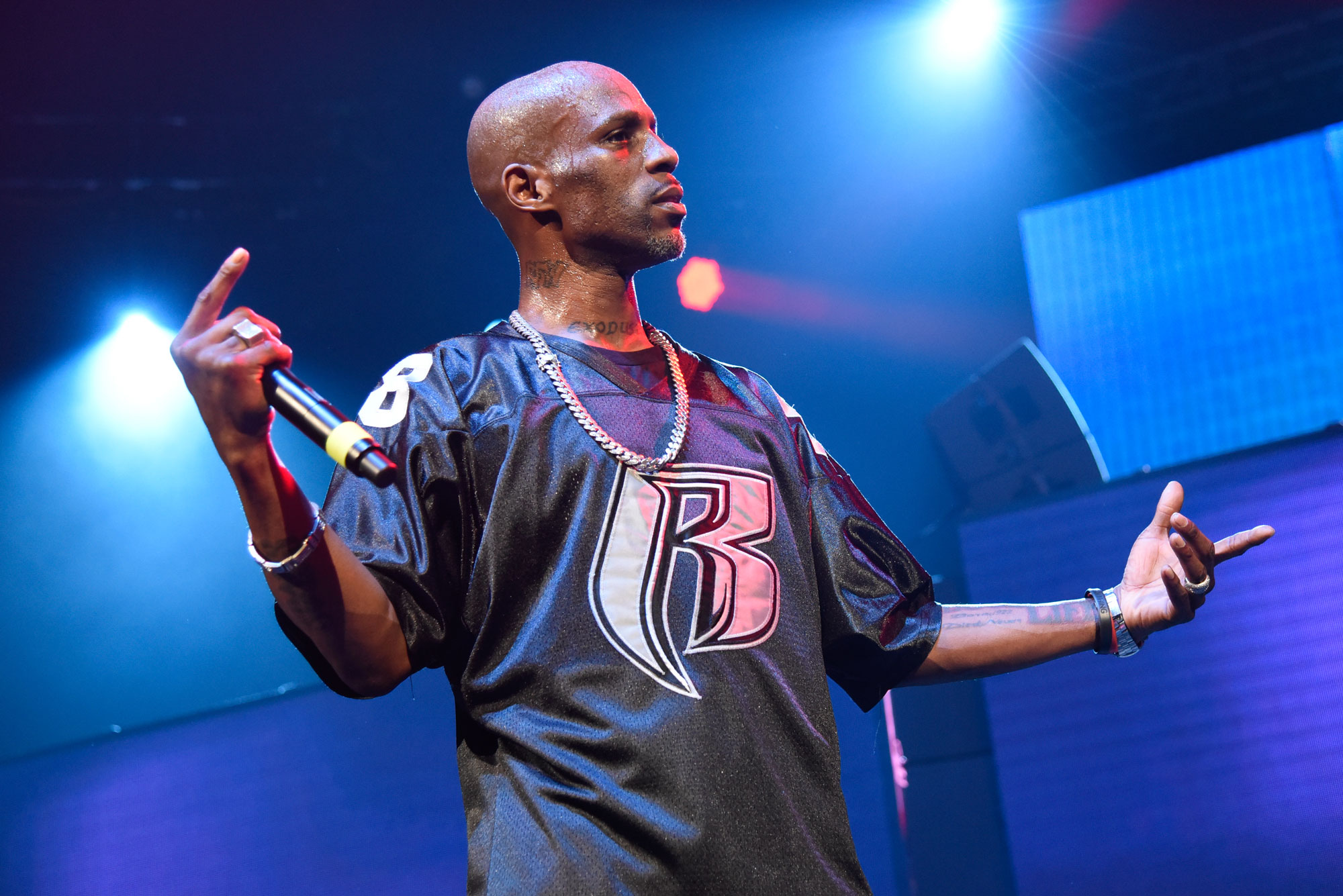 Celebrity fans are expressing their love for rapper DMX following his tragic death.

DMX — born Earl Simmons — died on Friday after being on life support following an April 2 drug overdose. He was 50.

Def Jam Recordings, tweeted a statement on Friday shortly after the news broke, saying in part that he was “nothing less than a giant.”

Other fans like Gabrielle Union and Jada Pinkett Smith began to express their sentiments as well.

“No words right now. Nothing but fierce love, prayers and protection for X’s family, friends and fans. This loss is devastating,” Union tweeted alongside prayer emojis and a black heart.

Rapper Russ tweeted, “RIP DMX 😔😔😔 one of my favorite rappers ever. The impact will never be forgotten !!”

Soulja Boy tweeted, “RIP DMX,” with the prayer emoji and a sad face.

Reporter Willie Geist chimed in, tweeting, “Damn. One of the grittiest, hardest, and most original voices in music. ‘Party Up’ is the forever anthem, but so many great songs. RIP, DMX.”

Viola Davis, meanwhile, shared a photo of the rapper captioned, “I pray for the comfort of your children and loved ones.”

While some fans, including former “RHOA” star Claudia Jordan mistakenly thought that DMX had died earlier in the week, others sent their love and support his way throughout his hospitalization.

“Prayers up for my brother DMX,” Ja Rule, who feuded with the rapper for years, tweeted Saturday, adding several prayer hand emojis.

LL Cool J posted a tribute to DMX on Instagram, while Missy Elliot tweeted, “Prayers for DMX and his family.”

His family confirmed the sad news to Page Six in a statement on Friday.

“Earl was a warrior who fought till the very end,” they said in part. “He loved his family with all of his heart and we cherish the times we spent with him. Earl’s music inspired countless fans across the world and his iconic legacy will live on forever. We appreciate all of the love and support during this incredibly difficult time. Please respect our privacy as we grieve the loss of our brother, father, uncle and the man the world knew as DMX. We will share information about his memorial service once details are finalized.”

DMX is survived by his 15 children.