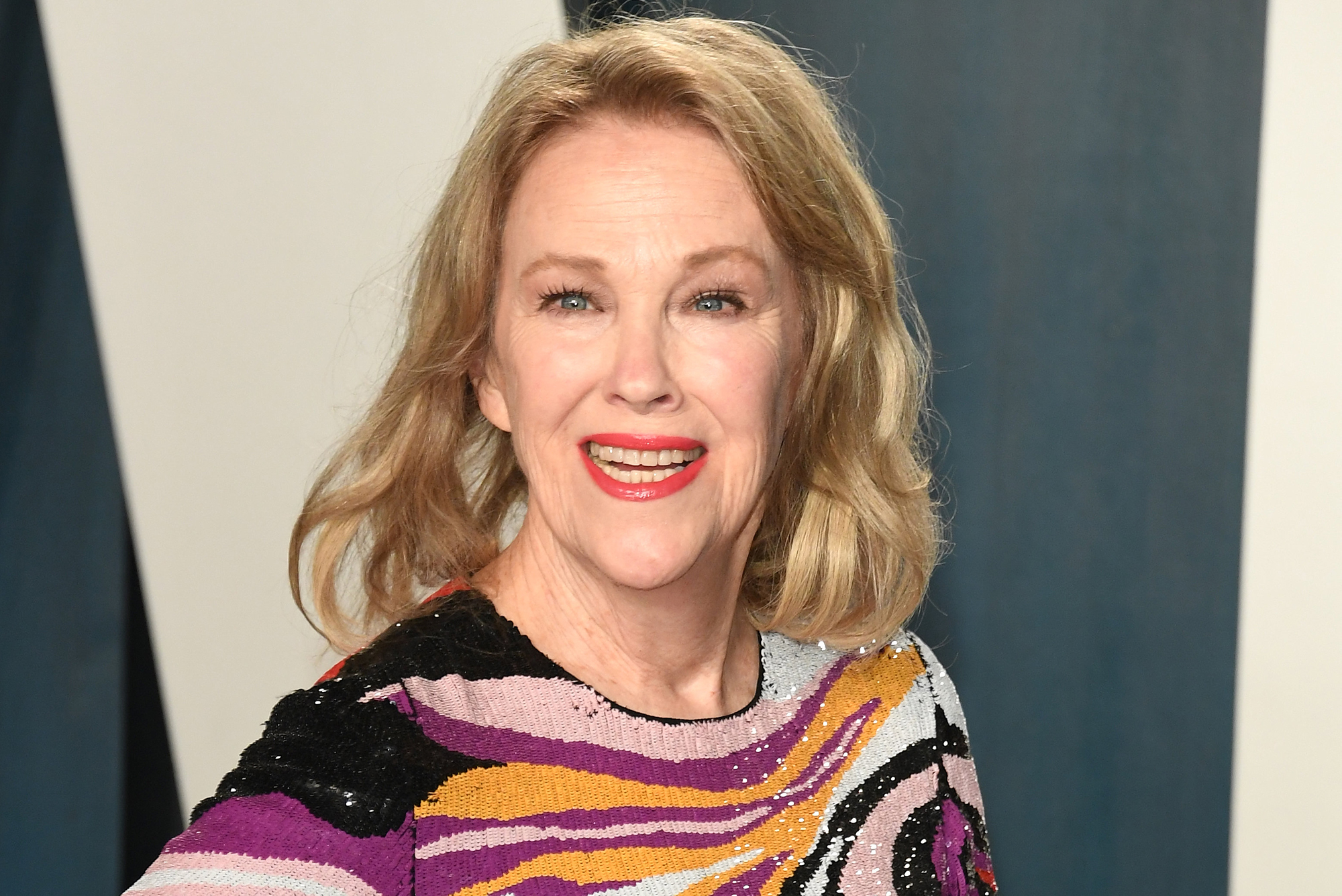 While taking home the award for Best Actress in a TV Comedy at the 2021 Golden Globes, the “Schitt’s Creek” star paid homage to her character Moira Rose with a rose-printed outfit.

“Because this is the last season for ‘Schitt’s Creek,’ I thought it would be nice to give a nod towards Moira’s character, which I hope we accomplished,” O’Hara’s stylist Andrew Gelwicks told People of the “whimsically edgy” suiting look.

Before the ceremony, Gelwicks revealed in a Zoom roundtable that the Globes’ virtual format afforded stylists “the ability to maybe do something a little but more extravagant.”

O’Hara wasn’t the only member of the Rose family hitting the virtual red carpet; her co-star Dan Levy opted for a bright chartreuse Valentino suit for the Globes.

Since her favorite season is awards, after all, Moira Rose would surely be proud of the sitcom’s recent winning streak.