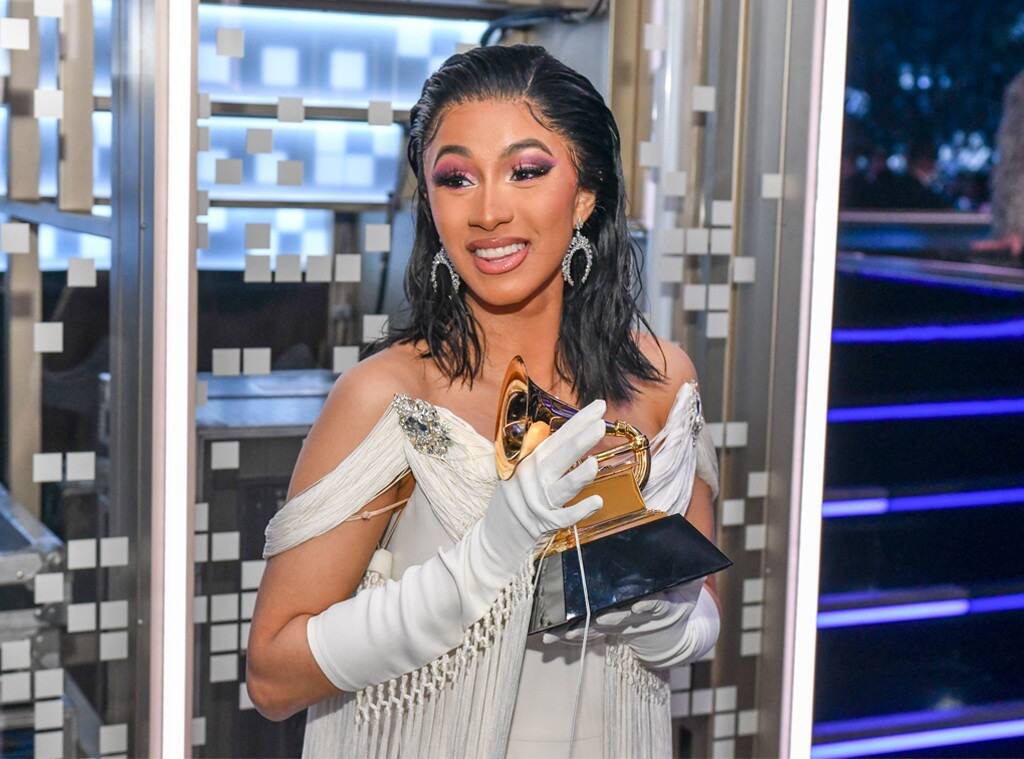 Cardi B is a massive name in any entertainment industry at this point and that cannot be denied, no matter if you’re a fan of her or not. She’s been rising up as an artist, fashionista and social media influencer but she still experiences prejudice!
Cardi opened up about experiencing prejudice in both the music industry and the fashion industry and she talked about it while chatting to Mariah Carey for Interview magazine’s March issue.
RELATED: Cardi B No Longer Requests Primary Custody Of Kulture – Changes Divorce Docs To Give Offset Joint Custody – Here’s Truly What That Means According To A Lawyer!
Among these signs of discrimination has been, apparently, the fact that some white people are paid more for their deals from the same companies!
The rapper admitted that she found this pretty insulting.
Cardi explained that ‘I don’t know if I’d use the word ‘racism’ because everything’s so technical right now. I have felt prejudice. I’ve been involved in endorsement deals, and then I found out certain white people got more money for their deals from the same company. I do my research. I know how much money I made [from] that company. My fans buy my s**t. So it’s like, ‘When you’re not paying me what you’re paying these other people, why is that?’ It’s kind of insulting.’
RELATED: Cardi B Shows Off Her Pregnancy During SNL Performance – Watch The Video
The female emcee and mother of one did not reveal which company paid her less than white artists doing the same type of gig but it’s a well-known fact that she has worked with a number of huge brand names, including Fashion Nova, Balenciaga, Pepsi, Steve Madden, Amazon and Reebok.
Cardi stressed that while hip-hop is a massive influence on the fashion industry, ‘Black artists have the hardest time getting pulls from designers and the hardest time getting seats at their fashion shows. They barely get endorsed by big fashion brands that we literally make trend.’
What do you think about this? Are you surprised such a big name in the industry experienced being paid less than white stars for the same job?
Advertisement

Travis Scott Reveals His Daughter With Kylie Jenner, Stormi Changed His Life – Here’s How!
Bobby Shmurda Let Out Of Prison Earlier Than Expected Much To Fans’ Surprise
Comment