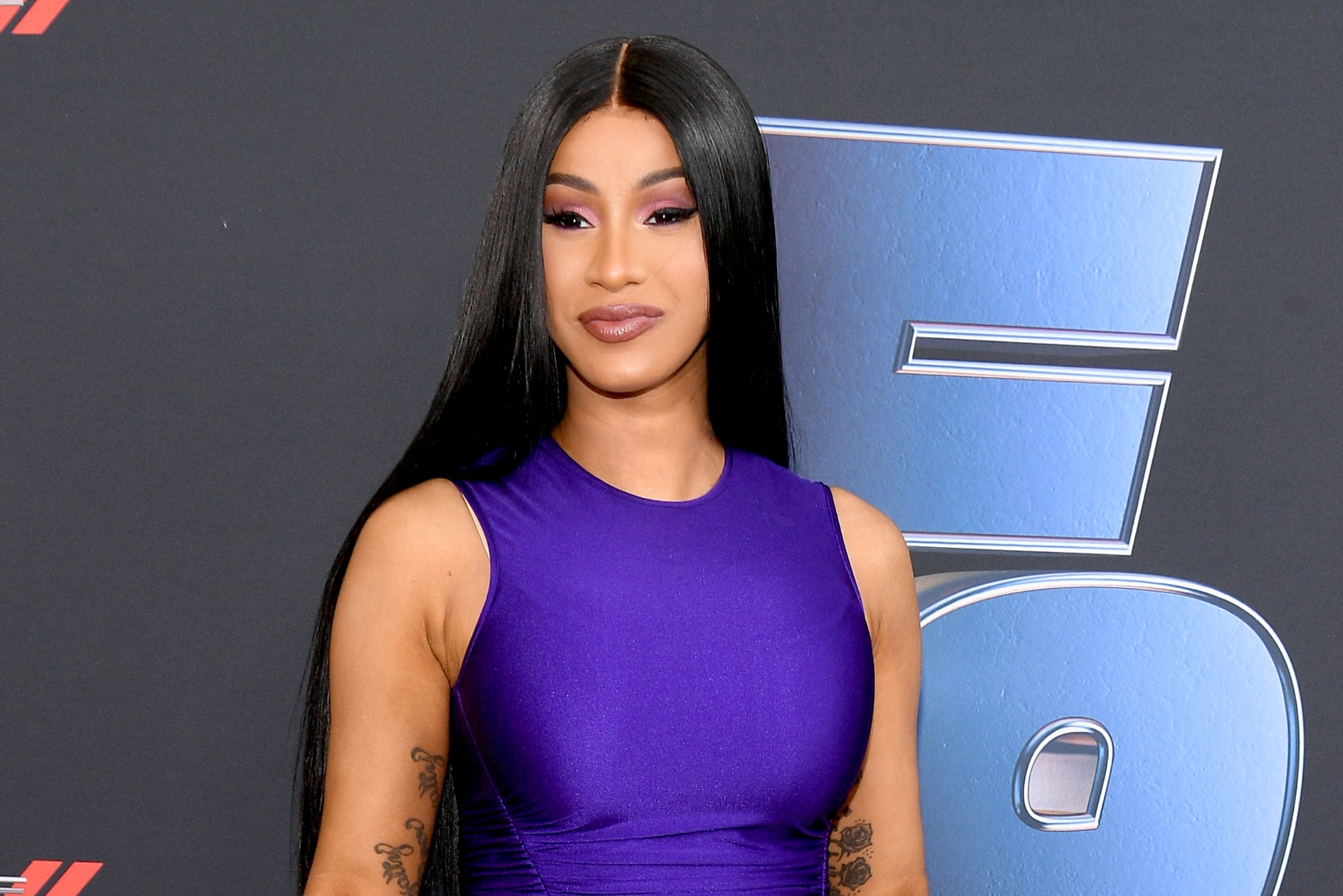 Some rappers say “F–k the police.” Cardi B, however, says fund them.

The Bronx-born hip-hop star caused controversy online Thursday when she put up a tweet denouncing the “defund the police” movement — but then took the post down in the face of criticism.

“We need cops and that’s facts we just need strict laws for cops,” she wrote. “If you shot someone just like civilians you will go to jail that same day, get charge, wait for bond and go to trial.

“That will make you think twice about shooting anyone.”

The 28-year-old Cardi B — arrested herself in 2018 for a Queens strip club brawl — made the pro-law-and-order comment in response to a Twitter user who wrote “defund the police” under another one of her messages on the social media site.

In Cardi B’s original message, the “Bodak Yellow” rapper wrote: “I’m so tired of police brutality & entitlement. We are sooo tired of it. When will it end?”

Supporters of the “Defund the Police” movement soon pounced on Cardi’s “we need cops” comment — painting her decision to “back the blue” as ignorant of what the movement seeks to achieve.

“Cardi. Defund the police does NOT mean ABOLISH the police,” the user replied. “It means reallocating money from the police to local municipalities … Stop sending military weapons used in war to police.”

Cardi B deleted a tweet criticizing the “Defund the Police” movement.Getty Images

Twitter user Clarkisha Kent tweeted “what the hell is this” over a screen shot of the rapper’s tweet and then wrote: “Y’all said ‘abolish’ was too harsh and the comprise [sic] was ‘defund’ so what up? Why are your gums still flapping.”

A few hours after posting the pro-cop tweet, Cardi took it down.

Some, however, agreed with the rapper’s sentiment.

“Love to see cardi b utilize common sense with respect to this issue. ‘defund and abolish’ is not a solution to corruption in law enforcement,” tweeted one follower.

The day prior, Cardi posted a video calling out “blue check Republicans” on social media for ignoring police brutality while “ranting about celebrities.”

“We have seen a young man get killed by a cop, unarmed, and the excuse was the cop that had been on duty for 20-plus years, mistaked a gun for a taser,” she said. “And my thing is, where the f–k are you Twitter blue check Republicans at?

“Y’all are the loudest on this motherf–king app,” she continued, “y’all not saying nothing, y’all not complaining, y’all blame everything with what’s wrong in America beside the police. Y’all have been very silent! What’s going on?”

A rep for Cardi B did not immediately return our request for comment.