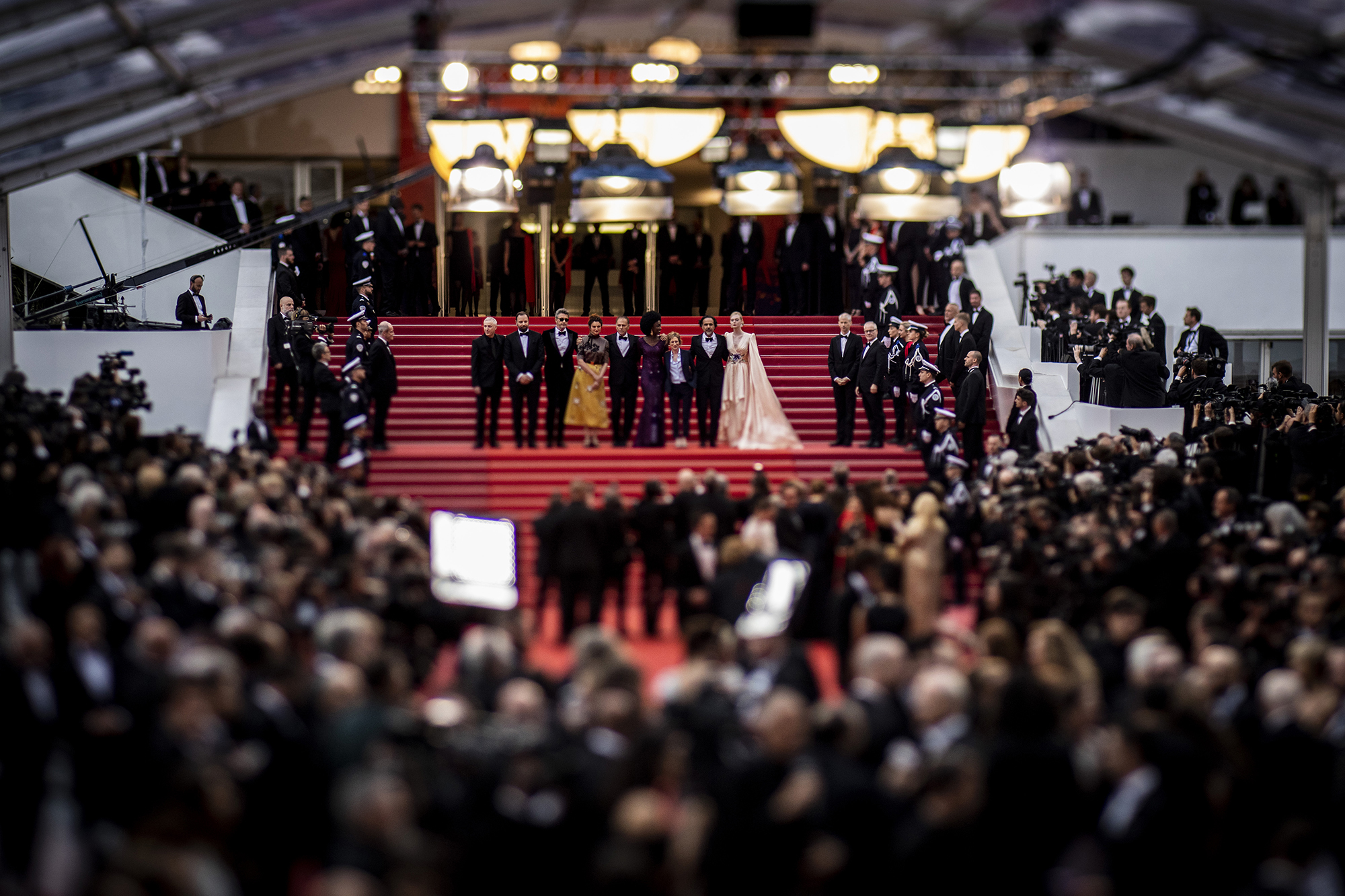 Cannes: The glamour! The art! The sweat!

The Cannes Film Festival announced Wednesday that the 2021 edition will be pushed back from its regular mid-May spot to early July, when the seaside Côte d’Azur averages a balmy 86 degrees.

The summery change-up comes days after the French government announced plans to vaccinate its entire population against the coronavirus by August. Cinemas there remain closed through at least the end of January.

Last year’s festival was canceled outright due to the pandemic, though cases at the time had subsided in France. Organizers nonetheless revealed their selections, including Pixar’s “Soul,” Wes Anderson’s “The French Dispatch” and Francis Lee’s “Ammonite.”

After Cannes 2020 was axed, most other film festivals — Tribeca, New York, London, Toronto and this week’s Sundance — opted for largely at-home digital events. Venice, however, did manage a more intimate in-person festival.

The Cannes 2021 rescheduling fits snuggly in the festival calendar. No other major film fetes take place in July, so Cannes — occurring July 6-17 — will be sandwiched between the Tribeca Film Festival in June and Venice Film Festival in September.

Despite the sweltering heat, the dress code will remain black tie.

The red-carpeted Cannes Palace of Festivals and Conferences was converted into a vaccination center during the coronavirus pandemic.Getty Images