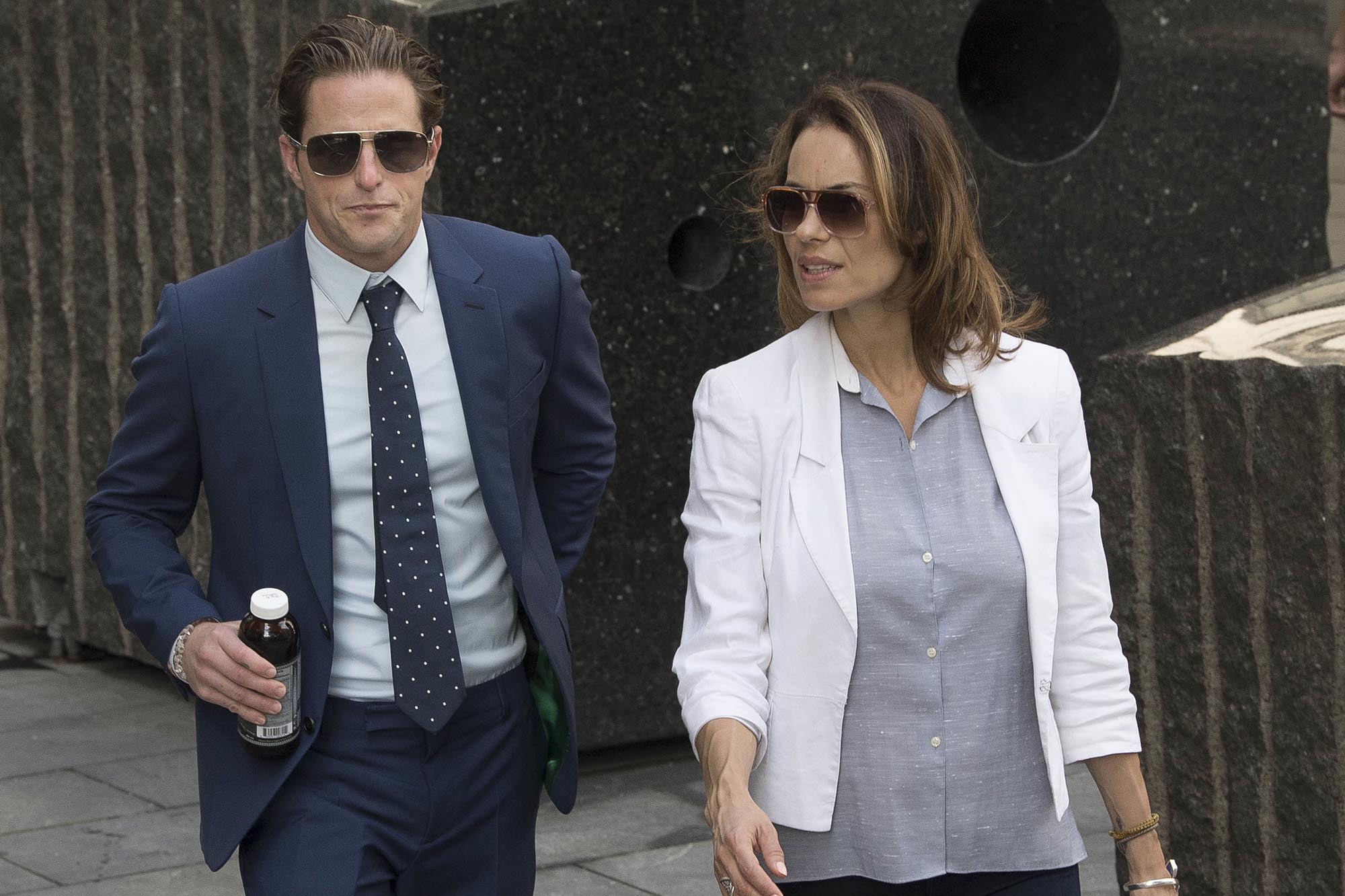 Cameron Douglas — actor Michael Douglas’ son, who spent years in prison after his conviction on drug charges — was freed more than a year early from supervised release by a Manhattan judge on Thursday.

Judge Richard Berman said in a remote Manhattan federal court hearing that Douglas earned the early release because he changed “his life trajectory” by getting clean and sober since he got out of prison in 2016.

“With the support of his family and several outstanding professionals he has assumed responsibility for his conduct and his future, and in my view he is on an excellent path,” Berman said.

“It’s so rare we as judges get the opportunity to see that,” he added.

Douglas will no longer need to report to US probation officers and will not need to complete additional hours of community service as part of his supervised release termination.

In brief remarks, Douglas said he was grateful that he’s rebuilt relationships with his family after getting sober.

“I feel really good about where things are going. I had a son — he’s a great little guy. He brings a level of peace to this household,” Douglas, who lives in California, said.

“I’m just feeling very grateful for where I am in my life. The relationship with my family is in the best place it’s every been in,” he added.

Douglas was arrested in 2009 in the Gansevoort Hotel in the Meatpacking District by a DEA task force for selling large amounts of meth and cocaine over a three-year period.

He served seven years in prison — including two in solitary confinement — after being sentenced by Berman in 2010.

Since his release, Douglas has sought addiction treatment and stayed off drugs, his attorney, Ben Brafman, wrote in his application for early release.

Douglas also recently penned an autobiography about his spiral into addiction and prison and hopes to find work in show business in Los Angeles.

Holly Madison and boyfriend Zak Bagans break up
T.I. Addresses The Massive Importance Of Believing In Himself
Comment