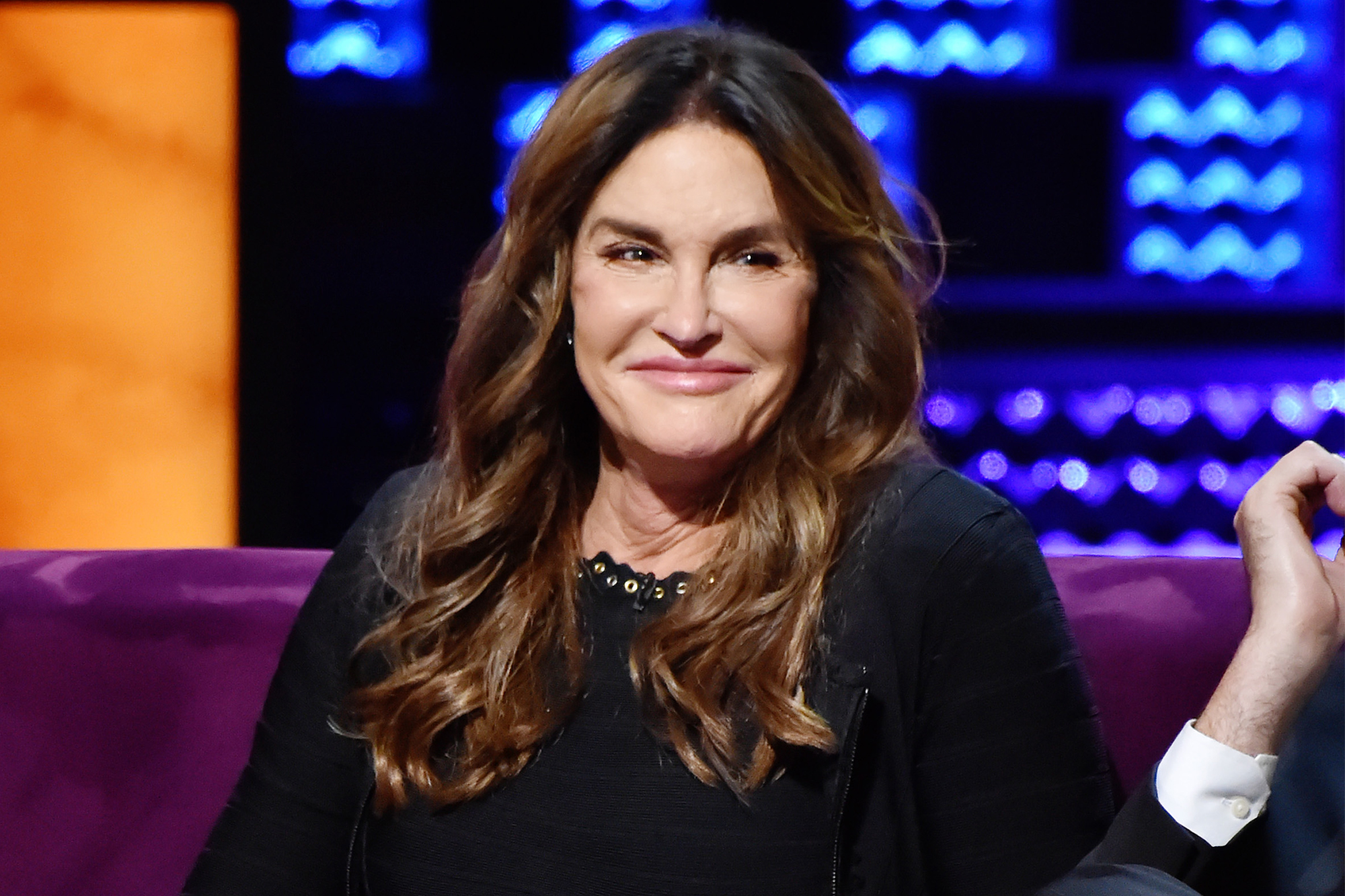 According to some new reports, fans of Sex and the City might see none other than Caitlyn Jenner on the reboot! Apparently, the transgender icon is in talks to make a cameo appearance on the special.
The reports about this come only a week after the revival was confirmed in the first place.
The special that’s gotten so many diehard fans excited will have a total of ten episodes and will air on HBO Max.
The plot is set two decades after the original series and features three out of the four main characters since Kim Cattrall wants nothing to do with it.
On the other hand, the other three actresses, Sarah Jessica Parker, Cynthia Nixon and Kristin Davis have already expressed their excitement over the upcoming revival over on their respective social media platforms.
Sarah also addressed Kim’s choice not to reprise her role, claiming that there are no hard feelings or any drama between them.
It started with a fan accusing her of disliking Cattrall on Instagram, prompting SJP to respond: ‘No. I don’t dislike her. I have never said that. Never would. Samantha is not part of this story. But she’ll always be part of us.’
Kim, on the other hand, has been making it very clear that she is not a fan of the other ladies, Sarah in particular!
As you might know, there were also two movies based on the lives of the four fictional ladies, aside from the series that ran for six seasons.
Furthermore, rumors that a third film would happen were quickly shut down by an insider.
They told HollywoodLife at the time that ‘There will be no progress on a third Sex And The City because there is still lots of animosity between them. Kim has moved on and is excited for her new FOX show and sees her career taking a different look moving forward. There were wonderful and not so wonderful times on the show and the same issues still stand between Kim and Sarah so it is best to leave the past the past.’
Advertisement

What do you think about Caitlyn Jenner being featured on the Sex and the City reboot?