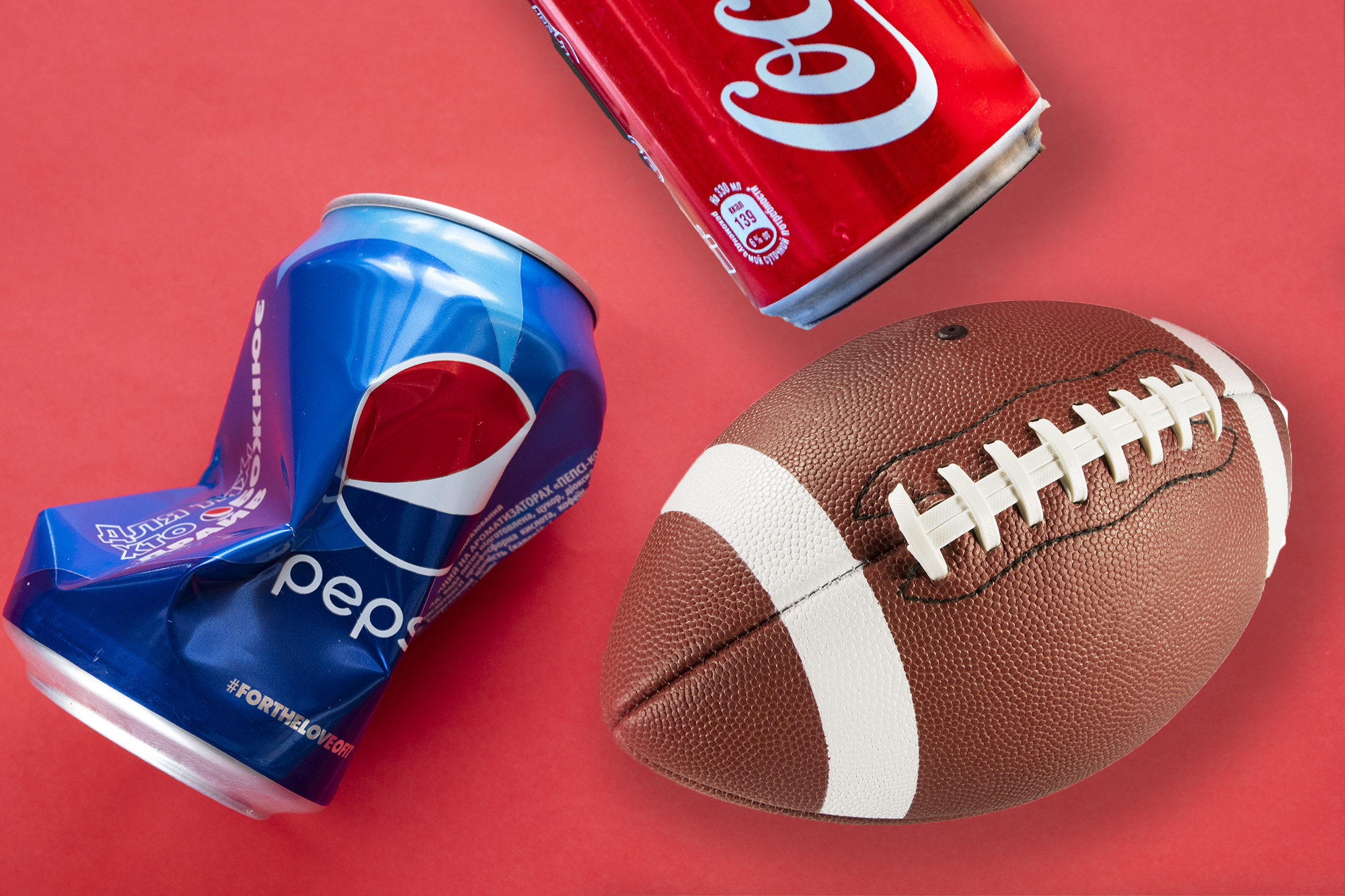 The “king of beers” won’t be reigning over the Super Bowl 2021 commercial space this year.

Budweiser is the latest corporation to back out of advertising during this year’s broadcast, choosing instead to join a public awareness campaign for the COVID-19 vaccine.

For the first time in 37 years, the company won’t air its game-stealing commercials, Anheuser-Busch, which owns Budweiser, announced Monday.

“Like everyone else, we are eager to get people back together, reopen restaurants and bars, and be able to gather to cheers with friends and family,” said Monica Rustgi, vice president of marketing at Budweiser. “To do this, and to bring consumers back into neighborhood bars and restaurants that were hit exceptionally hard by the pandemic, we’re stepping in to support critical awareness of the COVID-19 vaccine.”

Thirty-second ad spots for the Super Bowl reportedly go for about $55 million a piece. Budweiser will instead route some of that money to the Ad Council’s efforts to raise public awareness about the vaccine, as well as a 90-second COVID-themed “film” called “Bigger Picture” narrated by actress Rashida Jones. It will air digitally leading up to the Super Bowl, which airs on Feb. 7, 2021 on CBS.

The Super Bowl 2021 won’t have as many commercials from big-ticket advertisers, including Coke, Pepsi and Budweiser. SOPA Images/LightRocket via Gett

Other Super Bowl commercial giants such as Pepsi, Coke and Hyundai will also take a step back from this year’s game, reallocating their funds in light of the pandemic. Pepsi, for instance, will focus primarily on its halftime show, headlined by The Weeknd.

“Instead of buying a traditional 30-second in-game Super Bowl ad, we decided to double down on the 12 minutes Pepsi already has in the middle of the game — the Pepsi Super Bowl Halftime Show,” vice president of marketing Todd Kaplan said in a statement.

Coca-Cola execs said they will no run ads in this year’s broadcast to “ensure we are investing in the right resources during these unprecedented times.”

Coca-Cola, which has featured endearing polar bears in past years’ Super Bowl commercials, said it will not run ads during this year’s CBS broadcast.Coca-Cola

Many others are struggling to figure out how to strike the right tone amid the devastation caused by the virus.

“There is trepidation around Super Bowl advertising this year,” Bill Oberlander, co-founder and executive creative of ad agency Oberlander recently told The Post. “For the Super Bowl, you generally go big or go home. I think brands are going home rather than spending tens of millions of dollars and not getting it right. They’re saying, ‘Let’s wait until this s – – t storm clears.’”

In years past, Budweiser’s Super Bowl commercials have stolen the show, with ads featuring singing frogs and stately Clydesdales. Last year, their crowd-favorite ad challenged stereotypes of a “Typical American” by showcasing the extraordinary actions of ordinary Americans.