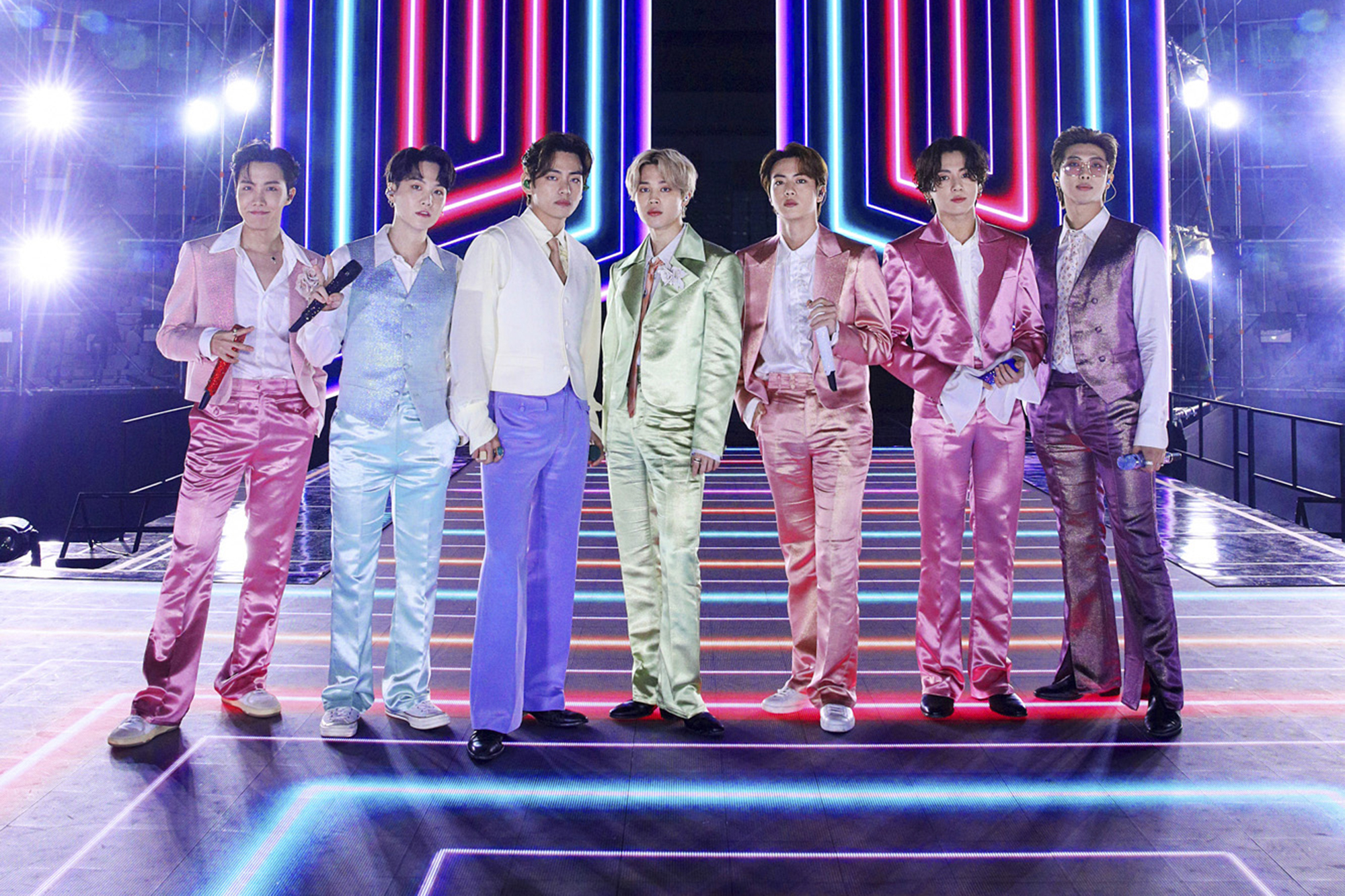 Don’t let the notorious #BTSArmy hear about this: Boy band hopefuls are gearing up for a battle to become the next BTS.

Big Hit Entertainment, the label behind the K-pop sensation, and Universal Music Group will develop the new band, according to a joint statement on Wednesday.

“I strongly believe that UMG and Big Hit will create a synergy that will rewrite the global music history,” said Bang Si-Hyuk, the chief executive of Big Hit. The artists would debut under a new label created by BHE and Universal’s Geffen Records.

The global music giants are planning a “survival-type” reality competition show, which is intended to give American audiences a look into the notoriously rigorous — and occasionally controversial — K-pop industry machine. Some artists and groups have been known to train for years with performance coaches and other tutors — in a dormitory setting with other would-be pop stars — well before premiering their acts.

“With their innovative approach to developing artists and embracing new technology, Big Hit has become one of the most dynamic companies in music entertainment,” UMG’s chief executive Sir Lucian Grainge said.

The showdown series format has already produced popular acts in South Korea, according to music writer Sarah Bathke, who spoke to the BBC.

Competition is already on the way, as legendary Korean solo artist Rain discussed the launch of Ciipher, a new K-pop group under his charge, in an interview with Korea’s 1st Look, according to K-pop news site Soompi.

“I felt like I could bet it all on them,” said the 38-year-old musician, born Jung Ji-hoon.

“There were a lot of factors involved in the process of making Ciipher, but when I met these kids, I felt like I could bet it all on them,” the mentor said.

“Whether the group has good results or not, I don’t think I’ll regret the things that I gave to this group. That’s how talented and well-mannered they are.”