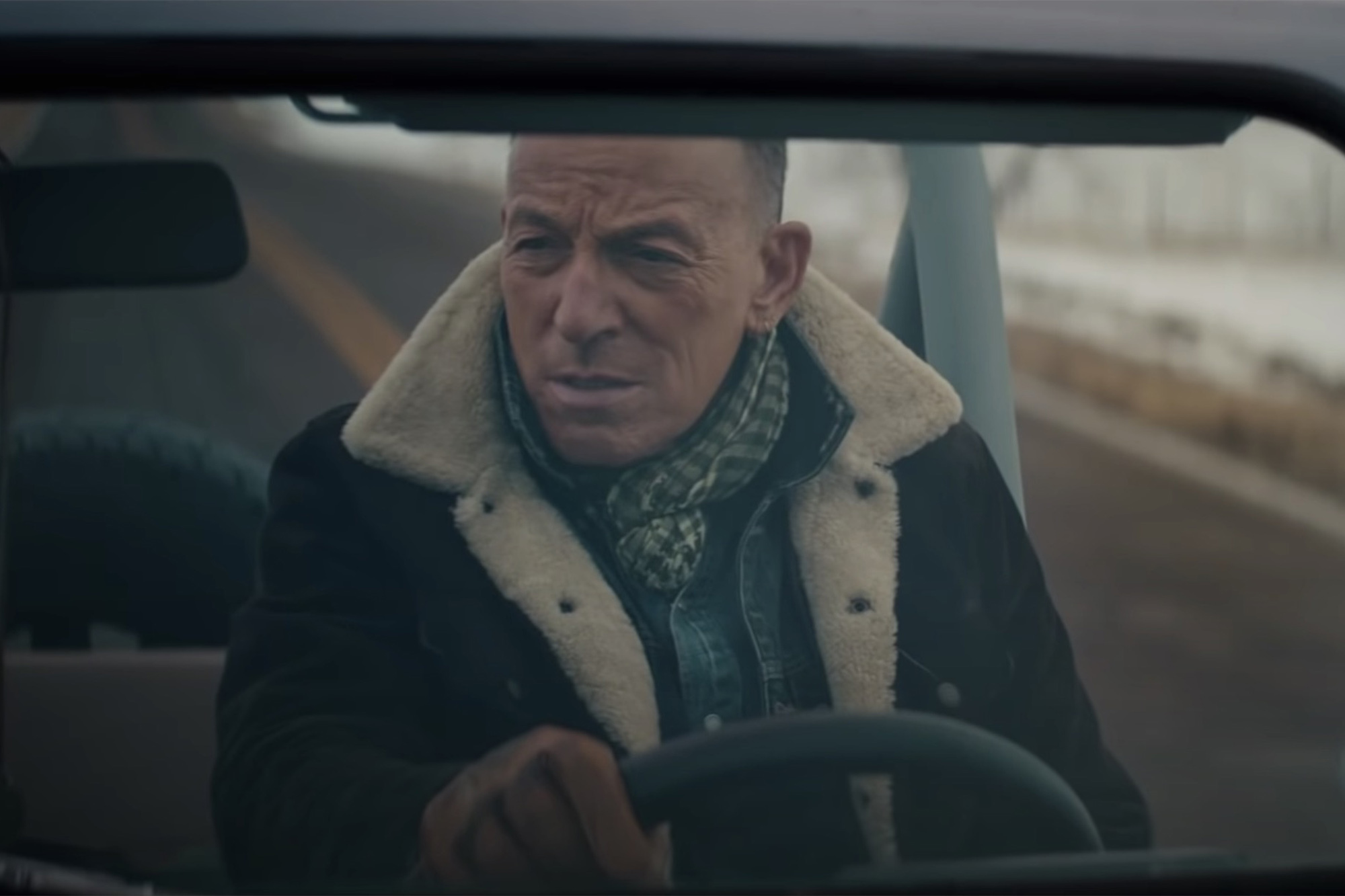 The clip for “The Middle ft Bruce Springsteen” on Jeep’s YouTube page now reads: “Video unavailable. This video is private.”

The Hollywood Reporter first reported that the ad had been taken off Jeep’s page at around 1 p.m.

The “Born to Run” icon appeared in and narrated the spot, which aired during Sunday’s game.

It was revealed days later that Springsteen, 71, was arrested Nov. 14 at a national park in his home state of New Jersey and charged with DWI, reckless driving and consuming alcohol in a closed area.

A spokesperson for the National Park Service said Springsteen was “cooperative throughout the process.”

According to TMZ, which first reported the arrest, the allegedly juiced Bruce has a court date in the coming weeks and has no known prior busts for DWI.

Jeep didn’t immediately respond to a request for comment.