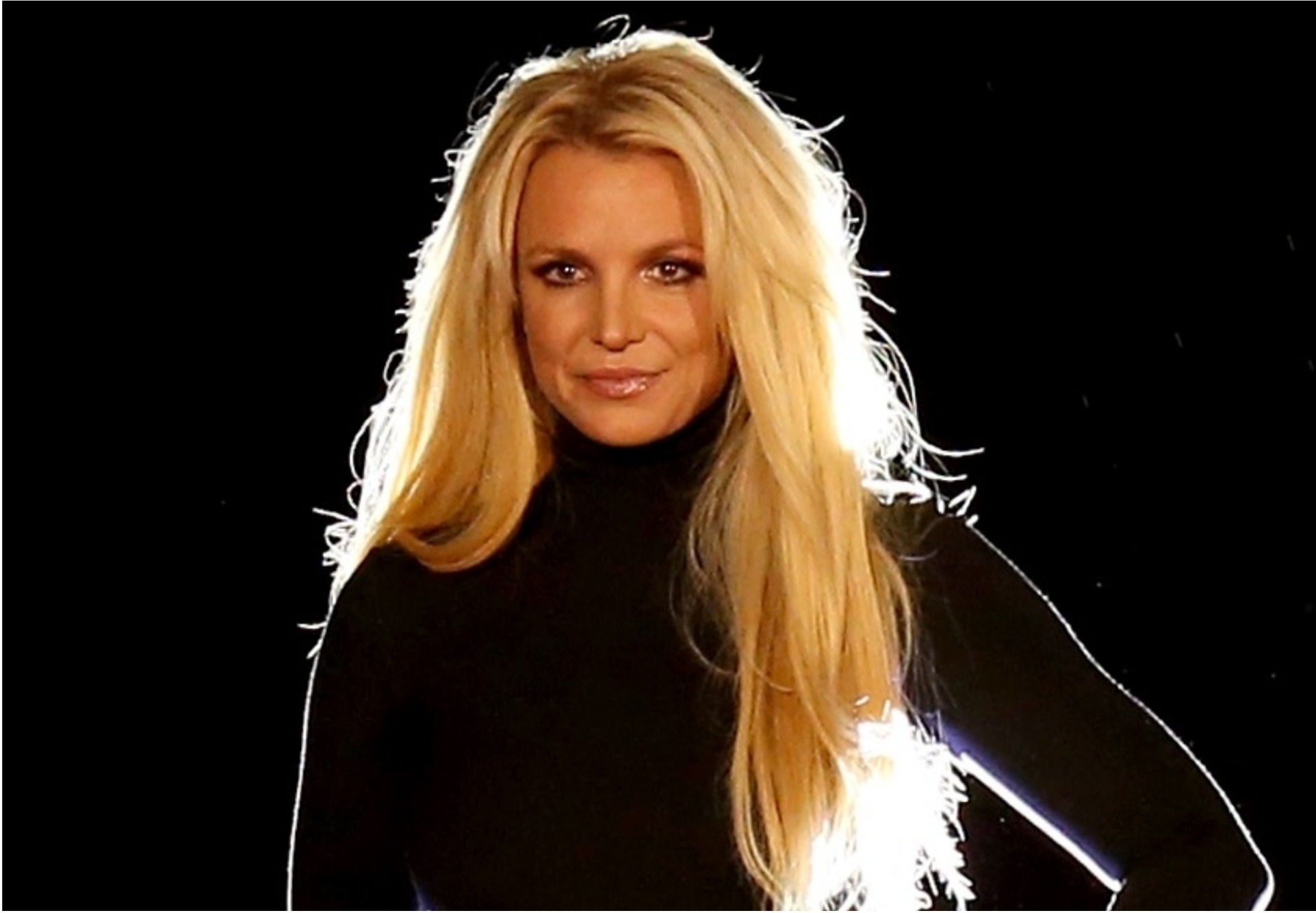 Britney Spears took to social media Tuesday night to share her thoughts on the New York Times/FX documentary, “Framing Britney Spears,” for the first time, tweeting, “Each person has their story and their take on other people’s stories!!!! We all have so many different bright beautiful lives.”

“Remember,” she continued, “no matter what we think we know about a person’s life it is nothing compared to the actual person living behind the lens.”

Can’t believe this performance of Toxic is from 3 years ago !!! I’ll always love being on stage …. but I am taking the time to learn and be a normal person ….. I love simply enjoying the basics of every day life !!!! @NYRE pic.twitter.com/Kthh9fIWtJ— Britney Spears (@britneyspears) February 9, 2021

“Can’t believe this performance of Toxic is from 3 years ago,” Spears, 39, wrote alongside the footage. “I’ll always love being on stage … but I am taking the time to learn and be a normal person … I love simply enjoying the basics of everyday life!!!!”

“Framing Britney Spears” covers the pop star’s life from her rise to fame to her current conservatorship, which sees her life essentially under the control of her father Jamie Spears.

According to the doc, Spears refuses to perform as long as her father is in control of her conservatorship. Britney’s attorney, Samuel D. Ingham III, claimed at a November hearing that the “I’m a Slave 4 U” singer had become “afraid” of her father and wanted him removed from the conservatorship entirely after he had allegedly hired a new manager without consulting her.

Fans of the singer — including her industry peers — have shown an outpouring of support for Spears since the doc aired.