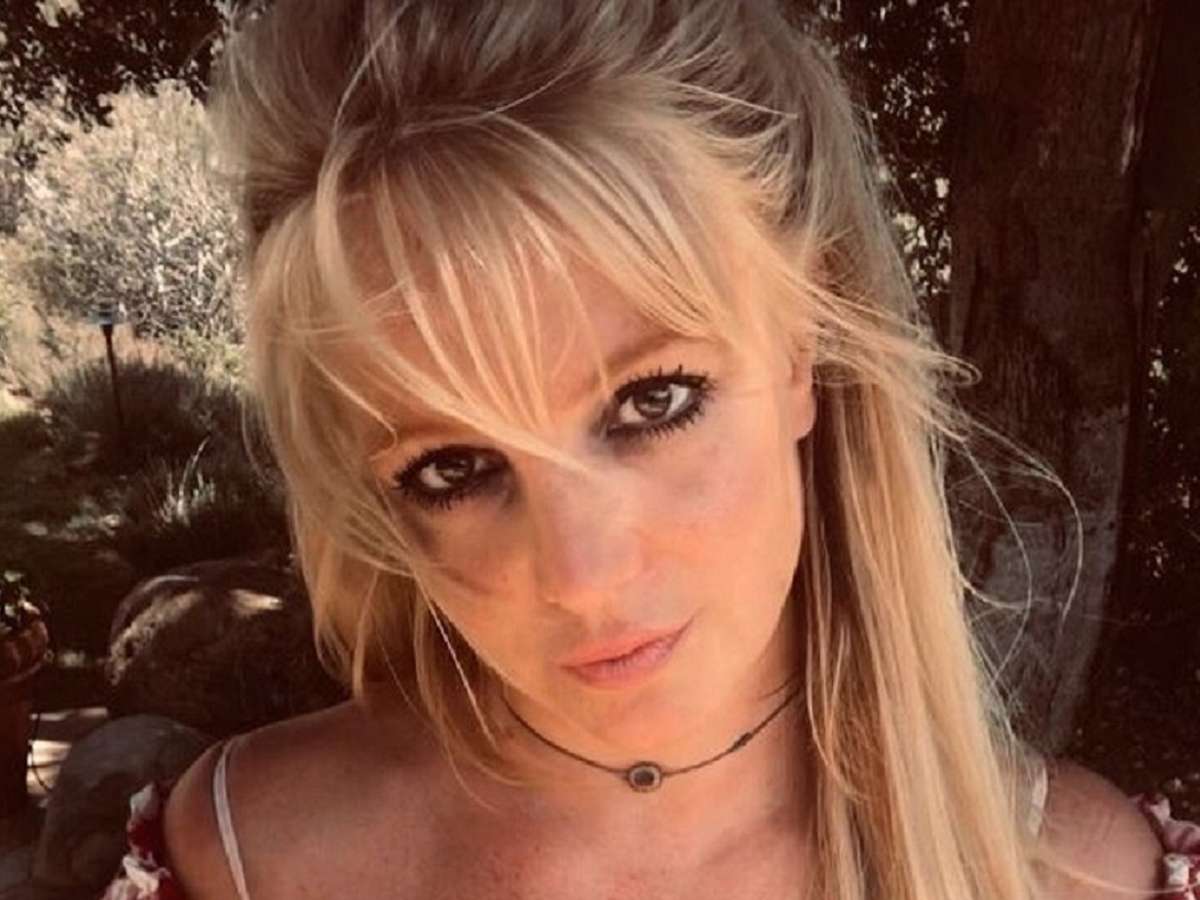 Britney Spears has been on hiatus when it comes to performing live on stage as she hasn’t done that since 2018! Now, the singer revealed the reason why she’s taken this break and fans were pretty heartbroken to hear it!
Britney Spears has been on stage since she was really young, which is why her last few years away from live performing has felt so unusual, both for her and her loyal followers.
The 3 years-long break continues and it turns out that, while Britney has loved being on stage for such a long time, now she just wants to ‘be a normal person!’
This is what the pop star revealed in a new post on her IG account.
Reading this, fans could not help but feel sorry for her since her successful career has pretty much robbed her of her childhood and now she is trying to make up for the lost time at the age of 39.
Britney posted a throwback clip from 2017, showing her performing Toxic at the time.
Alongside it, she wrote: ‘Can’t believe this performance of Toxic is from three years ago !!! I will always love being on stage…but I’m taking time to learn to be a normal person. I love enjoying the basics of everyday life!!!! Each person has their story and take on other people’s stories!!!! We all have so many different bright and beautiful lives!!! Remember that no matter what we think we know about a person’s life it’s nothing compared to the actual person living behind the lens.’

It really sounds like Britney still loves her job a lot and would enjoy being on stage at any point but that she still wants to live a normal life as well so she has to sacrifice one for the other at this point in her life.
After so many years in the spotlight, it’s impossible for her to get both since she is so famous.
So, instead, she’s been spending her last couple of years really low-key, with her boyfriend Sam and she seems to be quite happy.
At the same time, her biggest struggle has been her conservatorship battle with her dad, Jamie Spears, which continues today.
Advertisement

RELATED: Kandi Burruss And Daughter Riley Take On TikTok Dance Challenge And Fans Can’t Get Over How Grown Up The Teen Looks!