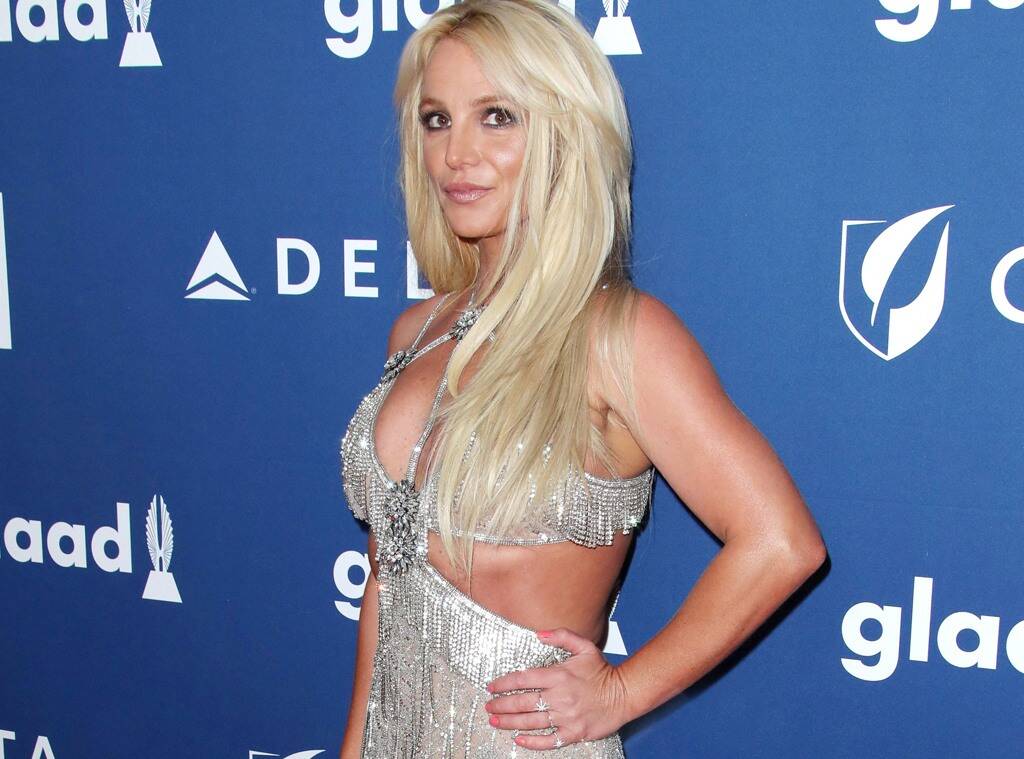 Things might have been tough for Britney Spears for the past 13 years due to her abusive and controlling conservatorship, but she is reportedly really hopeful going forward. One source shared via E! News that she is ‘relieved and hopeful about the future for the first time in years,’ since she’s already had a couple of small victories in court. As you might know, earlier this month, the singer was granted the freedom to choose her own lawyer to represent her. RELATED: Britney Spears’ Fans Praise Her For Being Authentic And Encourage Her To Ignore The Haters This came after her court-appointed, longtime attorney, Samuel D. Ingham III, resigned. Now, Britney has chosen none other than celeb lawyer Mathew Rosengart, who has said that he is ‘moving aggressively and expeditiously to file a petition to remove’ her dad, Jamie Spears as her conservator. While that is still to happen at this point, the source stressed that after her latest hearing, Britney’s situation is already quite less toxic. RELATED: Britney Spears Requests Restraining Order Against Her Former Manager After Alleged Harassment ‘Since Britney spoke out in court, things have changed and have become a little bit more relaxed. She has gained more independence and control over her own life. She feels a big weight’s been lifted and that she’s free to speak her mind. She’s relieved and hopeful about her future for the first time in years.’ That’s really nice to hear since she’s really been through a lot! Fans have been seeing her a lot on social media, sharing dance videos and other creative posts. The insider explained that ‘She’s enjoying doing her Instagram posts without any editing. She loves spending time on dances and being creative. She feels very fulfilled and satisfied knowing she can use her voice however she wants. She can do and say whatever she pleases, finally. She feels like she has people in her corner who’ll fight for her. She does not feel so alone and feels like she finally has the support to get whatever she wants.’

Kanye West And Jay Z Reunite! Fans Are Going Crazy With Excitement
Halsey Announces She Is Done Giving Interviews After Bad Experience With THIS Magazine!
Comment