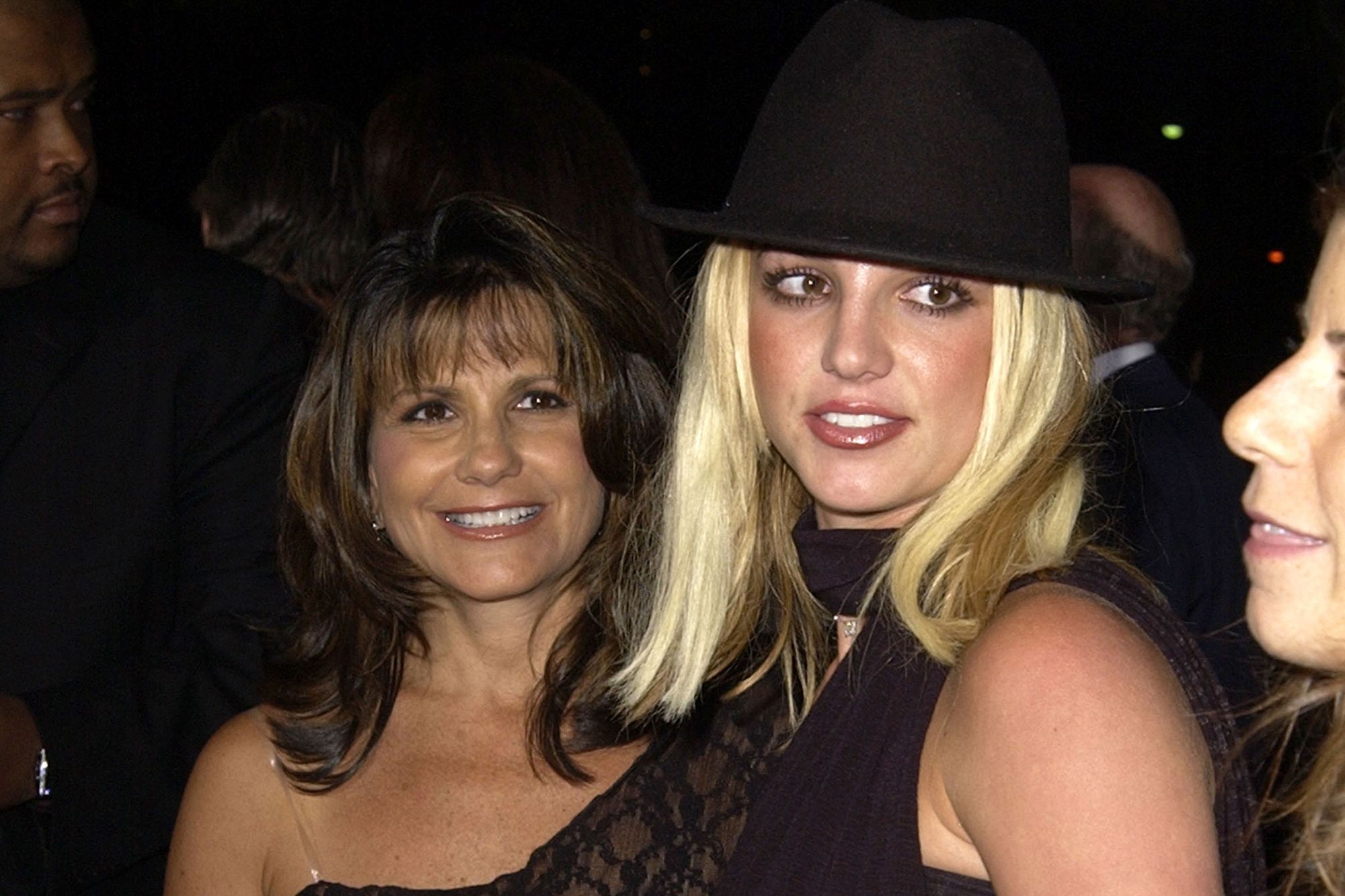 Britney Spears’ mom, Lynne, is speaking out about her abusive conservatorship while the singer is trying to remove her father, Jamie, as her conservator! With that being said, Lynne Spears provided a court filing in which she showed support to her daughter by confirming the pop star’s previous claims about Jamie Spears and revealing more details! ‘I became involved in this conservatorship since I wanted to ensure everything in my daughter’s life was handled in her best interests, the conservatee. Which I didn’t believe at the time (and I still don’t today) to be the case,’ the mother of Britney states in the court filing. RELATED: Britney Spears’ Dad Releases Statement About Her Shocking Accusations! She goes on to share that during a ‘time of crisis,’ Jamie hired a ‘sports enhancement doctor’ to treat their daughter and that ‘he doctor in question was a psychiatrist prescribing what I and a lot of others thought to be inappropriate medicine to Britney, who didn’t want to take the medicine. I witnessed my daughter be compelled by the doctor, with the knowledge and encouragement of Jamie Spears, to enter a health facility that she didn’t want to enter, where she was threatened with punishment if she didn’t stay for medical treatment she did not want to endure.’ Lynne makes it very clear that Jamie had ‘exercised absolutely microscopic control over the conservatee and her actions,’ explaining that he would ask for detailed reports about Britney’s every move from her security members. ‘Such scrutiny is exhausting and terrifying. Like living in custody. Mr. Spears’ behavior, including his complete control over her, his mistrust of her, his coercion of her, his ‘bartering’ with her over what she can and cannot do for whatever reward or punishment he is willing to mete out,’ are all reasons why Britney and her father have had a huge fallout. RELATED: Britney Spears’ Son Jayden Claims She Wants To Quit Music During Candid Instagram Q&A However, the biggest reason of all, reveals Lynne, is that the man was apparently physically violent with Britney’s young sons, that altercation completely ruining whatever father-daughter relationship they still had left at that point! The incident allegedly took place in August of 2019 and it resulted in the teen boys being granted temporary restraining orders against their grandfather. As far as Lynne is concerned, it is ‘clear’ that Jamie Spears is ‘not capable’ of putting Britney’s ‘interests ahead of his own,’ be it in a professional or personal setting, which is why she is certain removing him as Britney’s conservator is the right move.

DaBaby Addresses The Outrageous Anti-LGBTQ Comments He Made On Stage This Past Weekend!
Kanye West Breaks Apple Music Live-Streaming Record For DONDA
Comment