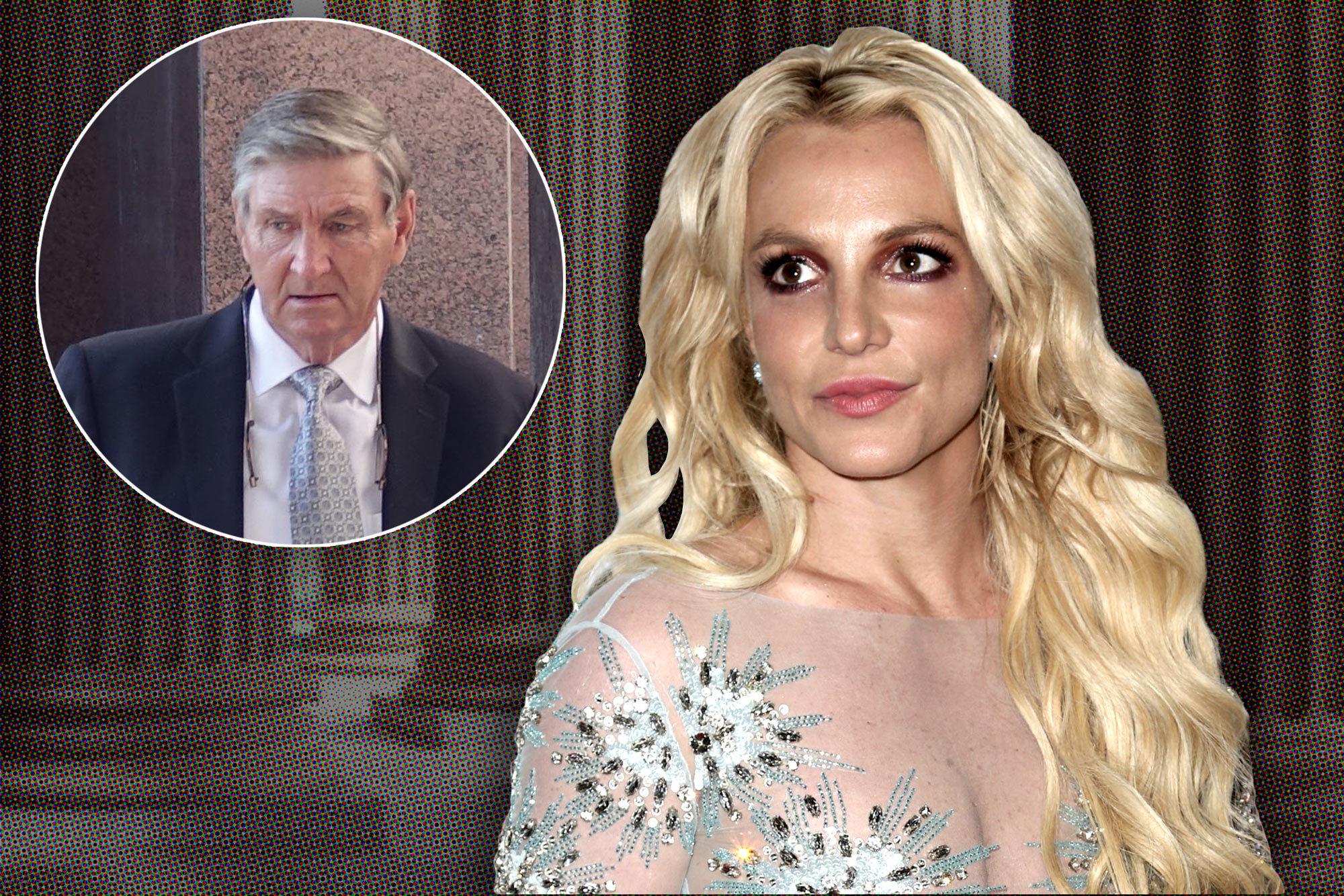 Jamie Spears will remain Britney Spears’ co-conservator with Bessemer Trust for the time-being.

Despite speculation that her father may be removed from the pop star’s conservatorship during a court hearing on Thursday, lawyers for Britney, 39, and Jamie, 68, argued over an “unclear and ambiguous” petition filed by Britney’s attorney.

Jamie’s attorney Vivian Lee Thoreen disputed the language in Samuel Ingham III’s petition, stating it did not ask to “modify, reduce or eliminate” Jamie’s responsibilities given when he was “sole conservator of [this] estate.”

Ingham seemingly agreed, responding, “I could have drafted the petition to give the power to Bessemer Trust entirely, but I didn’t do that.”

“It is, to me, reasonable that the two conservators should be able to figure out together without adding third parties to the mix how the investments are going to be handled,” Ingham said in the hearing.

Thoreen also pointed out several times that it was Britney’s request to have her father be her sole conservator.

Meanwhile, Ingham reiterated his previous remarks, stating that is it “no secret” that Britney “does not want her father as co-conservator,” but recognized that “removal is a separate issue and the court has declined to remove him on a speaking motion basis.”

The attorney added that he plans to request that the co-conservators “come up with a timetable to come up with an investment plan and proposed budget for my client.”

Ingham said, “Mr. Spears should not retain the ability to pull the plug and hand the investments to somebody else. He agreed to work with Bessemer and I think that they should be able to work together to figure this out.”

Additional court dates have been set for March 17 and April 27.

The hearing came less than a week after the New York Times documentary, “Framing Britney Spears,” highlighted how the pressures of being in the public eye from a young age and the media’s scrutiny contributed to the pop star’s infamous meltdown in 2007. Her conservatorship was put in place just a year after that.

Jamie has been part of the conservatorship since its inception in 2008.

Members of the #FreeBritney movement, who believe Britney is being unjustly controlled by her father and her team, have been advocating for Jamies’ removal for some time.

In a November 2020 hearing, through her lawyer, Britney said that she was “afraid” of him. She was also reportedly upset that he hired a new manager without consulting her.

Judge Penny previously declined the “Toxic” singer’s request, but said she was open to hearing future arguments for Jamie’s removal. Bessemer Trust, a company that handles wealthy families’ estate, was also named co-conservator at the time.

In September 2019, Jodi Montgomery, Britney’s care manager, temporarily replaced Jamie as co-conservator, while he recuperated from health issues. This did not remove Jamie from the conservatorship altogether, but a judge did recently extend Montgomery’s temporary role until September 2021.

Britney has said that she is “strongly opposed” to having her father be her sole conservator and “strongly prefers” that Montgomery “continue in that role as [she] has done for nearly a year.”

Last September, Britney fought to make the details of her conservatorship public with Ingham stating that the pop star “vehemently opposed to this effort by her father to keep her legal struggle hidden away in the closet as a family secret.”

Aside from Britney, there have been multiple reports of tension between Jamie and other members of the Spears family and those close to the pop star.

In September 2019, an investigation was launched following accusations that Jamie had a “physical altercation” with Britney and Federline’s eldest son, Sean Preston Federline. All criminal charges were dropped, but a restraining order between Jamie and both of Britney’s sons, 15-year-old Sean and 14-year-old Jayden, have remained in place.

Britney Spears and her children, Sean Preston and Jayden.Instagram

Last March, Jayden said in an Instagram Live rant that his grandfather was a “pretty big d–k” and that “he could go die.”

Earlier this week, Britney’s current boyfriend, Sam Asghari, who has been dating the pop star since 2016, blasted Jamie for allegedly “trying to control” their relationship.

“In my opinion Jamie [Spears] is a total d–k,” the 27-year-old actor said on Instagram.

Despite the criticism, Jamie has always defended himself, stating that he only has his daughter’s best interest at heart.

“When a family member needs special care and protection, families need to step up, as I have done for the last 12-plus years, to safeguard, protect and continue to love Britney unconditionally,” he said in December. “I have and will continue to provide unwavering love and fierce protection against those with self-serving interests and those who seek to harm her or my family.”

An insider close to Britney exclusively told Page Six this week that the ” …Baby One More Time” singer is “fed up” with her conservatorship.

“She feels there is a hole missing in her life because of the conservatorship and that she won’t be able to live a normal life until that’s over,” the source said. “She knows it’s a battle for her whole life.”

In a statement provided to Page Six, Thoreen wrote, in part, “The Probate Court’s rulings today show the court’s confidence in our client Jamie Spears and Bessemer Trust to manage the conservatorship of Ms. Spears’ estate together. My client looks forward to working with Bessemer to continue an investment strategy in the best interests of his daughter … My client Jamie Spears has diligently and professionally carried out his duties as one of Britney’s conservators, and his love for his daughter and dedication to protecting her is clearly apparent to the court.”