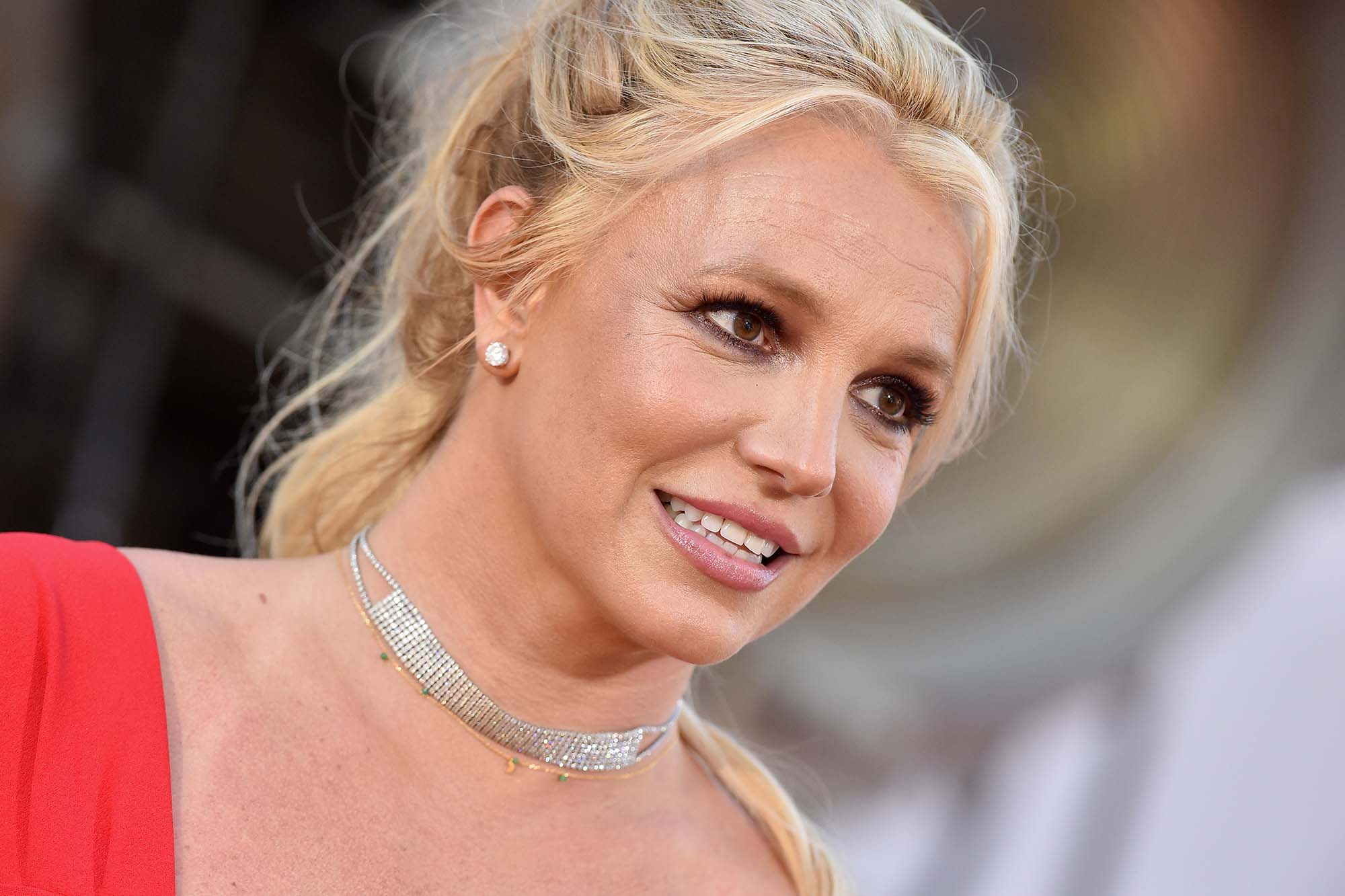 Britney Spears broke her silence Tuesday about the heart-wrenching documentary exploring her life — saying she was left “embarrassed” and in tears by the way she was portrayed.

The FX/New York Times doc, “Framing Britney Spears,” covered the pop superstar’s rise to fame, as well as the conservatorship battle over her estate and the #FreeBritney movement propelled by her fans.

“I didn’t watch the documentary but from what I did see of it I was embarrassed by the light they put me in,” the 39-year-old singer wrote on Instagram Tuesday.

The mom of two posted a video of herself dancing to Aerosmith’s “Crazy,” writing that it was her way of being able to feel “wild and human and alive.”

She also addressed the media and public scrutiny she has faced throughout her career, which was chronicled in the documentary that was released on Hulu last month.

“My life has always been very speculated …,” Spears wrote in the Instagram post. “Watched … and judged really my whole life !!!”

“I have been exposed my whole life performing in front of people,” she posted.

“It takes a lot of strength to TRUST the universe with your real vulnerability cause I’ve always been so judged… insulted… and embarrassed by the media… and I still am till this day.”

She added: “Every day dancing brings me joy !!! I’m not here to be perfect … perfect is boring … I’m here to pass on kindness.”

Sources previously told Page Six that Spears was left “emotional” after seeing parts of doc — but also “hopeful she will finally be freed from the vice-like grip of her father,” who she wants removed as conservator.

“There are parts of the film that were too hard and emotional for her to watch — the scenes that describe the most difficult times of her life, the relentless media circus and the harsh focus on her as a young mother,” a source close to the star said at the time.

“But, she feels, for the first time in many years, that people are on her side and things will get better for her.”