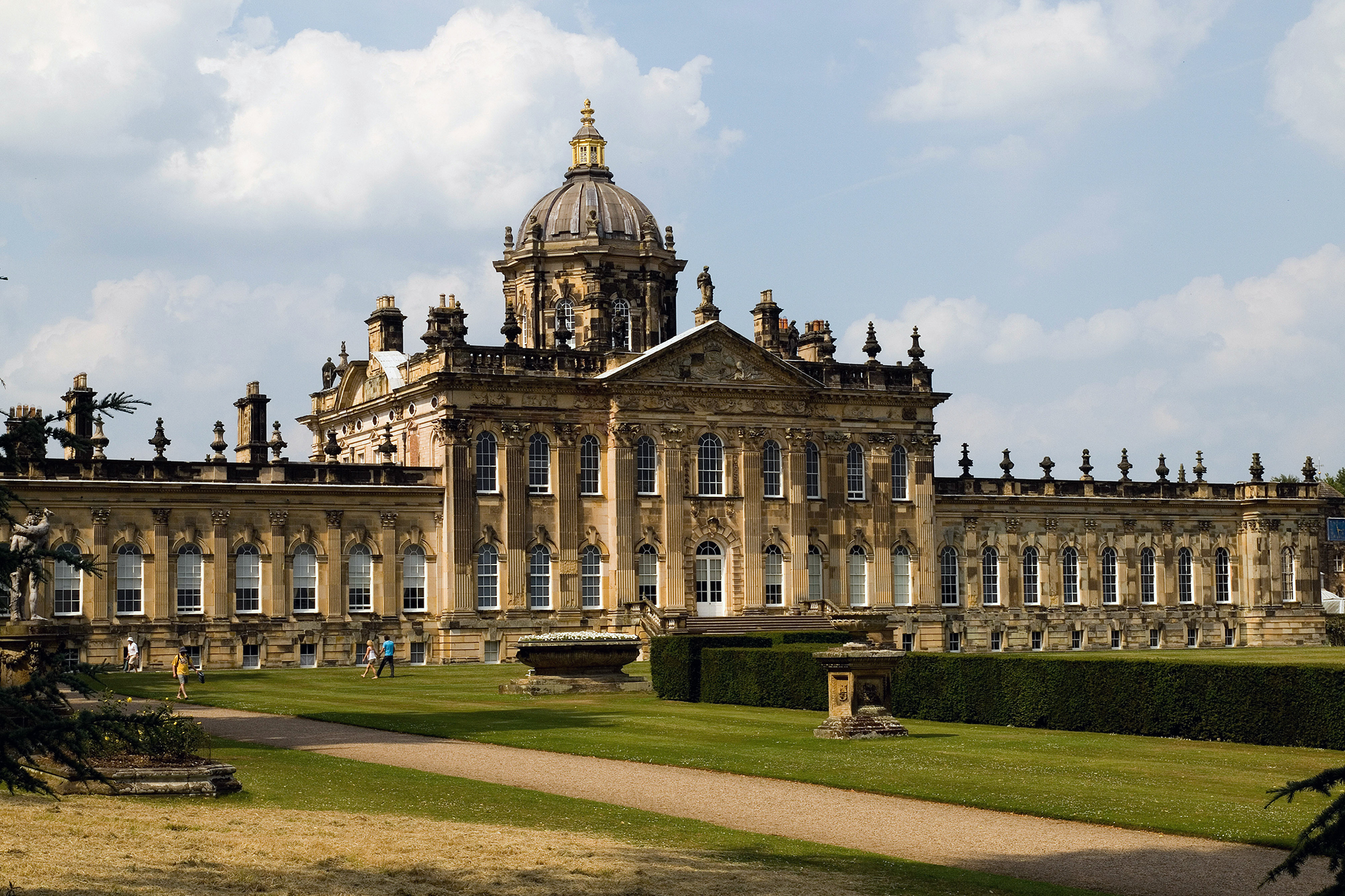 A member of the aristocratic family that owns the lavish estate known as Clyvedon Castle in the popular Netflix series “Bridgerton” has been accused of sexual assault of a minor.

The York Press reported Friday that Simon Howard, 65, was arrested and charged on two counts of indecent assault and gross indecency, which allegedly occurred at his home in 1984, according to a police spokesperson in North Yorkshire.

The 300-year-old manor in Ryedale, dubbed Castle Howard in reality, has been in the noble Howard family for 10 generations. The 10,000-acre estate boasts 145 rooms and is regarded as one of the most well-kept manors in all of Great Britain, evidenced by its appearance in a number of on-screen productions, including “Bridgerton,” two television adaptations of “Brideshead Revisited” and the 2016 British drama “Victoria.”

A spokesperson for the Howard family released a statement to the media in response to the allegations:

“Following an initial interview under police caution in July 2018, the Hon Simon Howard of Malton, North Yorkshire, has been charged under the Sexual Offences Act 1956 and is due to appear at Scarborough Magistrates Court on Monday, February 15.

“The Crown Prosecution Service’s charges of indecent assault and incitement to commit an act of gross indecency result from a single alleged incident,” the statement explained of the charges. “The incident is said to have taken place in early 1984 in Simon Howard’s home when he was married to his first wife.”

They added that the Howard family is “shocked” by the news and believe Simon is innocent of the charges — “which he denies in the strongest possible terms,” the statement concluded.

A representative of Castle Howard also clarified that Simon “is no longer involved with Castle Howard,” though he was once director and shareholder of the estate before leaving the post five years ago.

What to expect from Chip and Joanna Gaines’ Magnolia Network
Kanye West To Spill The Tea On The Kardashians Now That His Marriage To Kim Kardashian Is Reportedly Over?
Comment