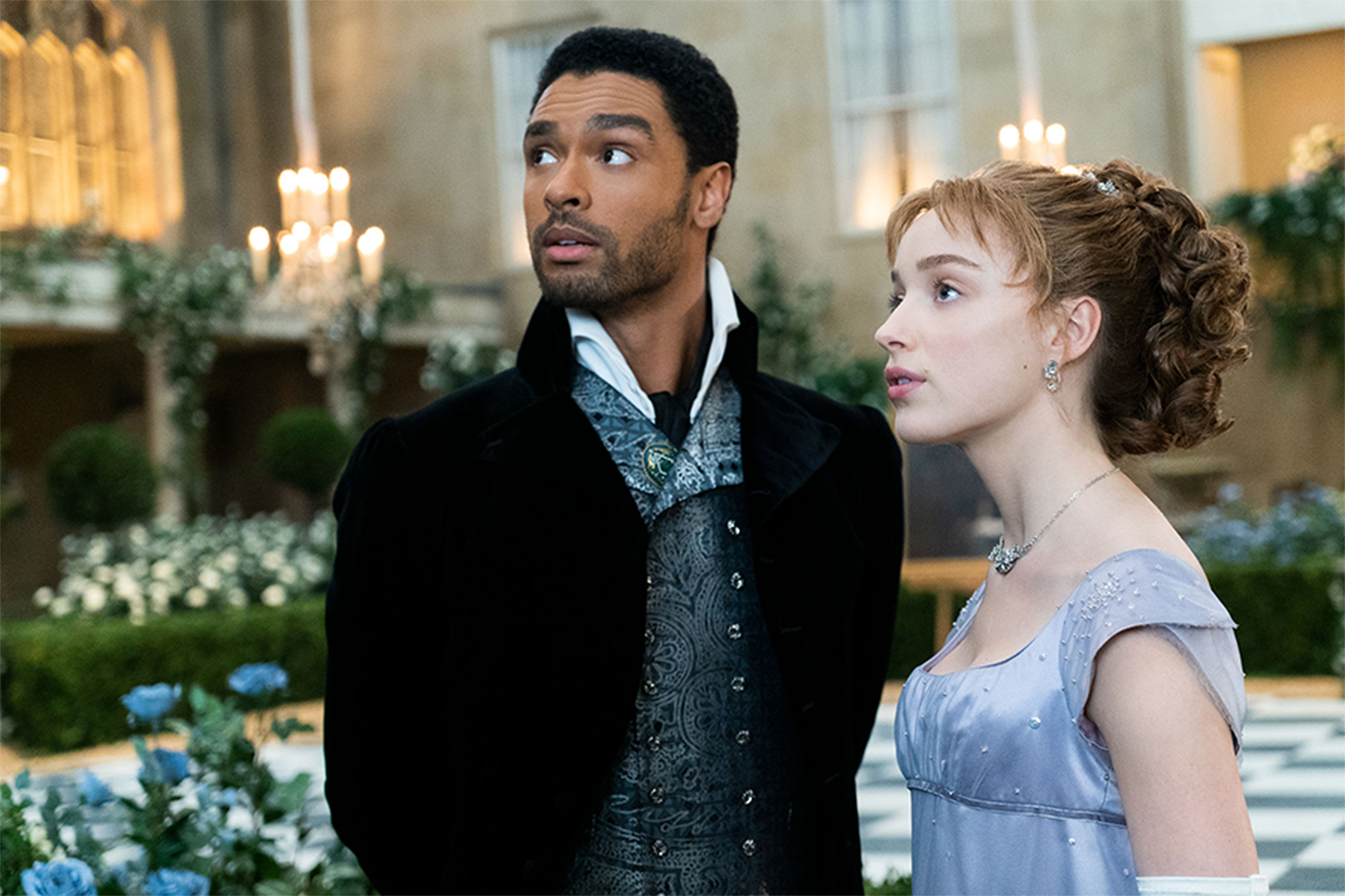 The hit show “Bridgerton” is officially the most-watched Netflix original series in the company’s history.

The show, based on a book of the same name by Julia Quinn, surpassed even the streaming service’s own rosy projections in its first season by earning 82 million views, Deadline reported Wednesday.

Bridgerton portrays upper-class life in Regency England, giving a subversive take on the period with color-blind casting and a storyline that heavily focuses on the lives of women.

The series was released Dec. 25 on Netflix and was described by GQ Magazine as a combination of “Gossip Girl” and “Downton Abbey.”

“‘Bridgerton’ is this lavish, vibrant, steamy Regency love story; it is about romance, love and joy; I think all of those things are really universal themes people are responding to.”

Netflix tweeted out a message of appreciation to the show’s fans on Wednesday, thanking them for making “Bridgerton” a hit.

Regé-Jean Page, who plays The Duke of Hastings, also posted a photo with the entire cast and crew thanking fans for their love and support.

Last week Netflix announced Bridgerton will return for a second season, and will focus on the elder Bridgerton child, Anthony, portrayed by Jonathan Bailey.

It remains unclear how many of the show’s season one cast will be returning.

Cassie Is Serving Looks In The Latest Issue Of Harper’s Bazaar Vietnam
Mama June And BF Geno Doak Mark A Full Year Of Sobriety – Check Out The Sweet Pic And Lengthy Message!
Comment