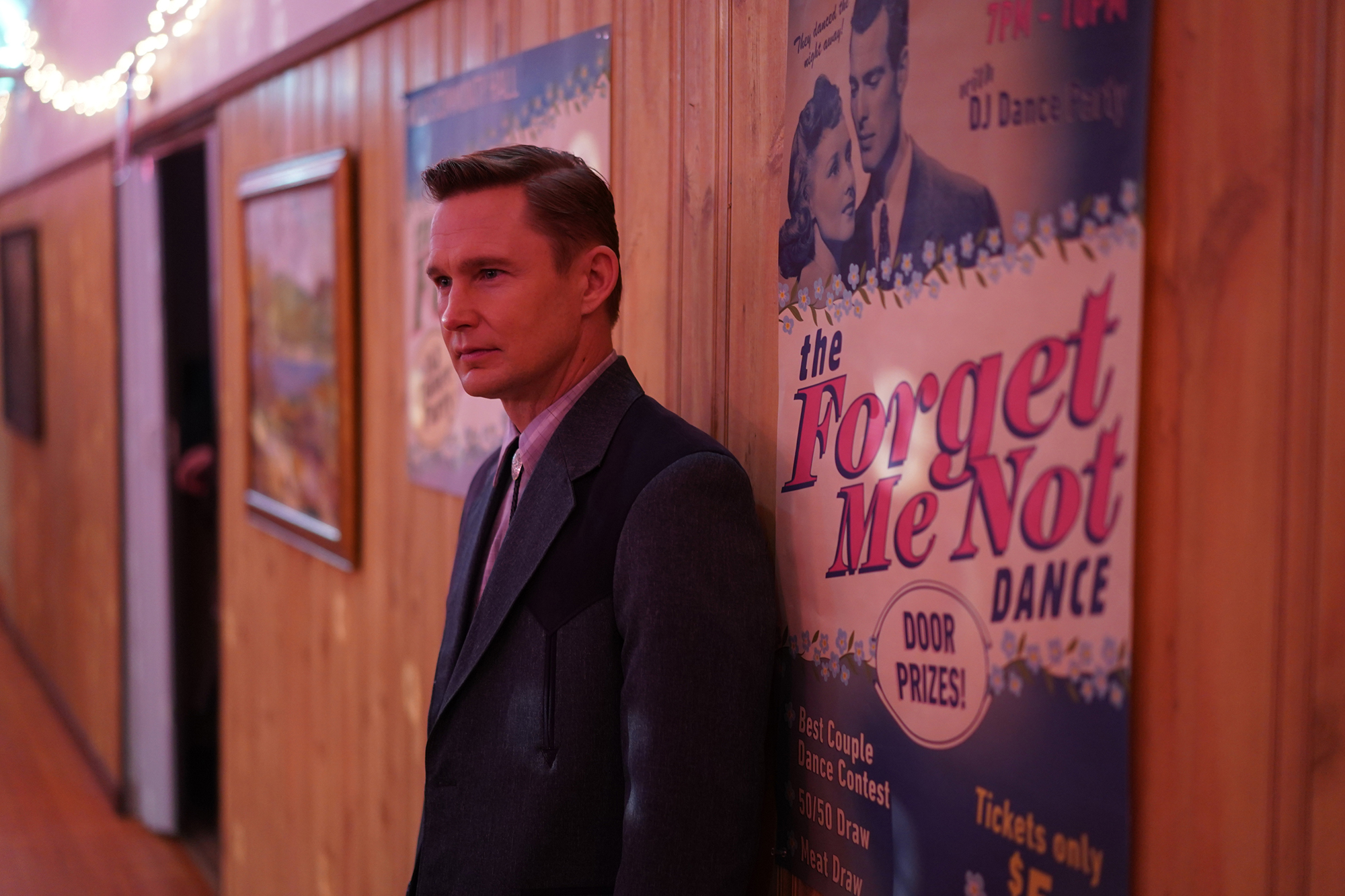 Brian Geraghty is enjoying his role as creepy psycho man child Ronald Pergman on “Big Sky” — but says that playing the role has its awkward moments.

“My girlfriend and I have been together for a good amount of time because of the pandemic and I haven’t met some of her friends yet,” says Geraghty, 45. “Their first impression of me is Ronald on ‘Big Sky.’ My best friend called me and said, ‘When does ‘Big Sky’ come back? Man, you’re so crazy!’

“Big Sky,” back Tuesday night at 10 on ABC, made an instant impact in its COVID-delayed November premiere, killing off star Ryan Philippe (Cody Hoyt) at the end of its first episode in the fall’s biggest primetime shocker.

The series, starring Kylie Bunbury and Katheryn Winnick as private detective Cassie Dewell and ex-cop Jenny Hoyt, unfolds in southwestern Montana, where young women are vanishing at an alarming rate. Ronald, a lonely trucker, and his partner-in-crime, Montana state trooper Rick Legarski (John Carroll Lynch), are part of a sex-trafficking ring based in Canada, holding the women hostage before transferring them across the border. In the fall finale, Cassie shot Legarski in the head.

“When I got the character description I thought, ‘This is like the Joker meets Tom Hanks in ‘Big,’” Geraghty says.ABC

Ronald, who Geraghty describes as having “an ‘American Pycho’ fastidiousness,” lives at home with his smothering mother (Valerie Mahaffey), who by turns denigrates and coddles her grown son, establishing an unsettling dynamic between them. In one creepy scene from the fall season, Ronald, who can’t sleep, crawls into bed with his mother; in another, he throttles her by the throat within an inch of her life.

“When I got the character description I thought, ‘This is like the Joker meets Tom Hanks in ‘Big,’” Geraghty says. “He’s very repressed and has a very interesting relationship with his mother, and with his father-figure, Rick.

“I try to understand what would make these boundaries get blurred and I went down a few roads with that,” he says. “I think of Ronald as a very efficient guy who’s very good at certain things that he continues to work on and prides himself on. There’s something that’s completely boyish and childish about him. He’s not developed, emotionally, which is due to his relationship with his mother. He’s a guy who’s been beaten down a lot and told he’s not good enough. He’s playing around with right and wrong — but does he know the difference?”

“They wanted an earnest, all-American quality [for Ronald] and then we flipped that on its head,” says Geraghty, whose resume includes roles on “Boardwalk Empire,” “Chicago, P.D.” and “The Alienist” (as Teddy Roosevelt). “This is a really complicated character and what we did is subvert him from how he is in the book, which is a bearded, gruff guy who maybe has a tattoo on his neck. A certain posture [for Ronald] started coming to me; he’s closed off and hunched over because of his life. He’s afraid. This is a guy who doesn’t speak unless he needs to speak. He’s not a grandstander.

“With Ronald and Rick you get that kind of ambiguity that makes it fun,” he says. “It’s great when you can give some empathy to villains, in a way, and hate them because they’re so bad — but when you give them some redeeming qualities, the audience has different emotional connections.”