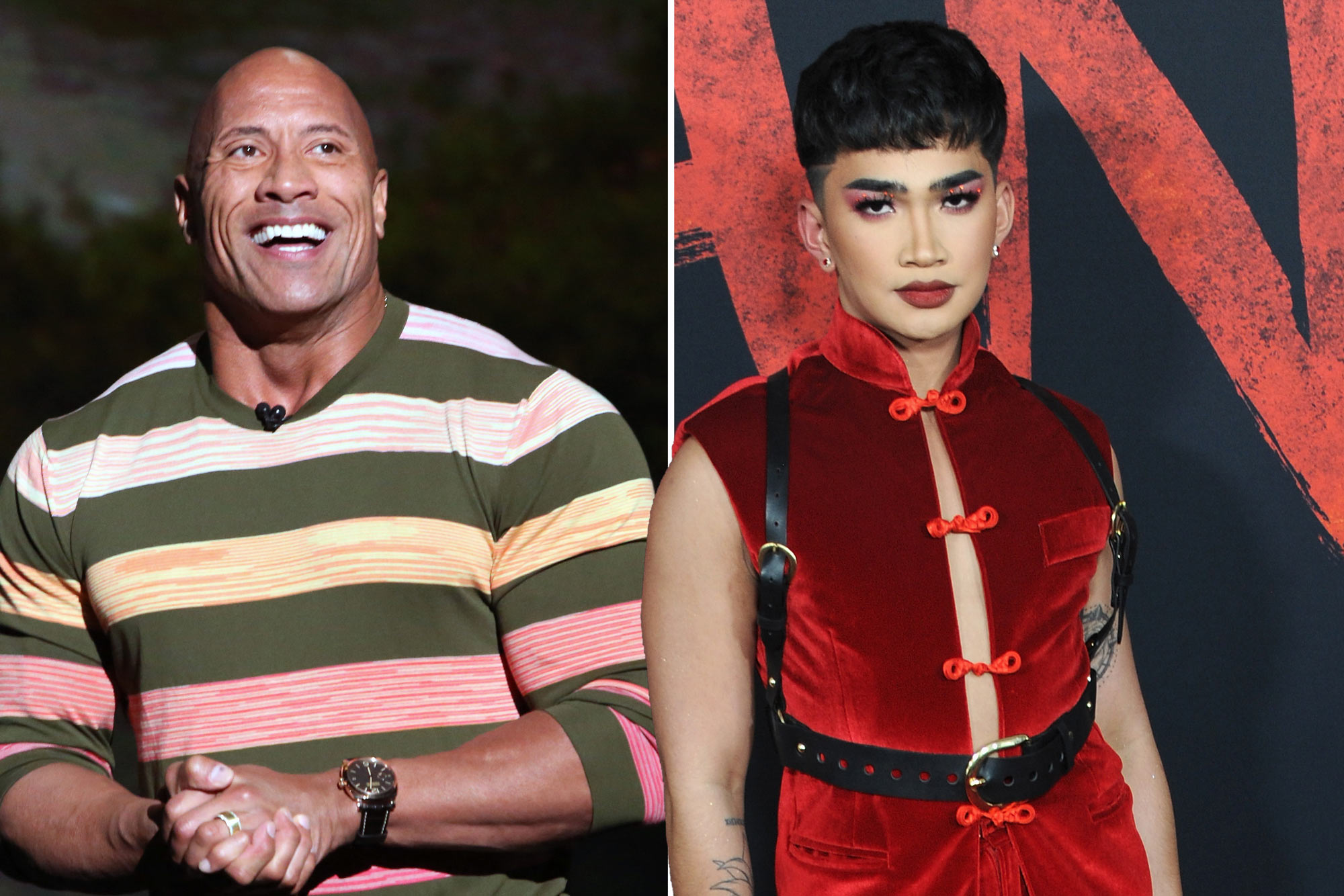 Bretman Rock has had many collaborations as a beauty influencer, but he has his sights set on one big star.

The 22-year-old told Page Six that he one day hopes to work with his namesake, Dwyane “The Rock” Johnson.

“I was named after The Rock and I feel like our chemistry would be so f–king funny,” he said. “Like, you know what I mean? Having this big man with me!”

Gabrielle Union Surprises Fans With A New Announcement: ‘You’ve Got Anything Stronger? ‘