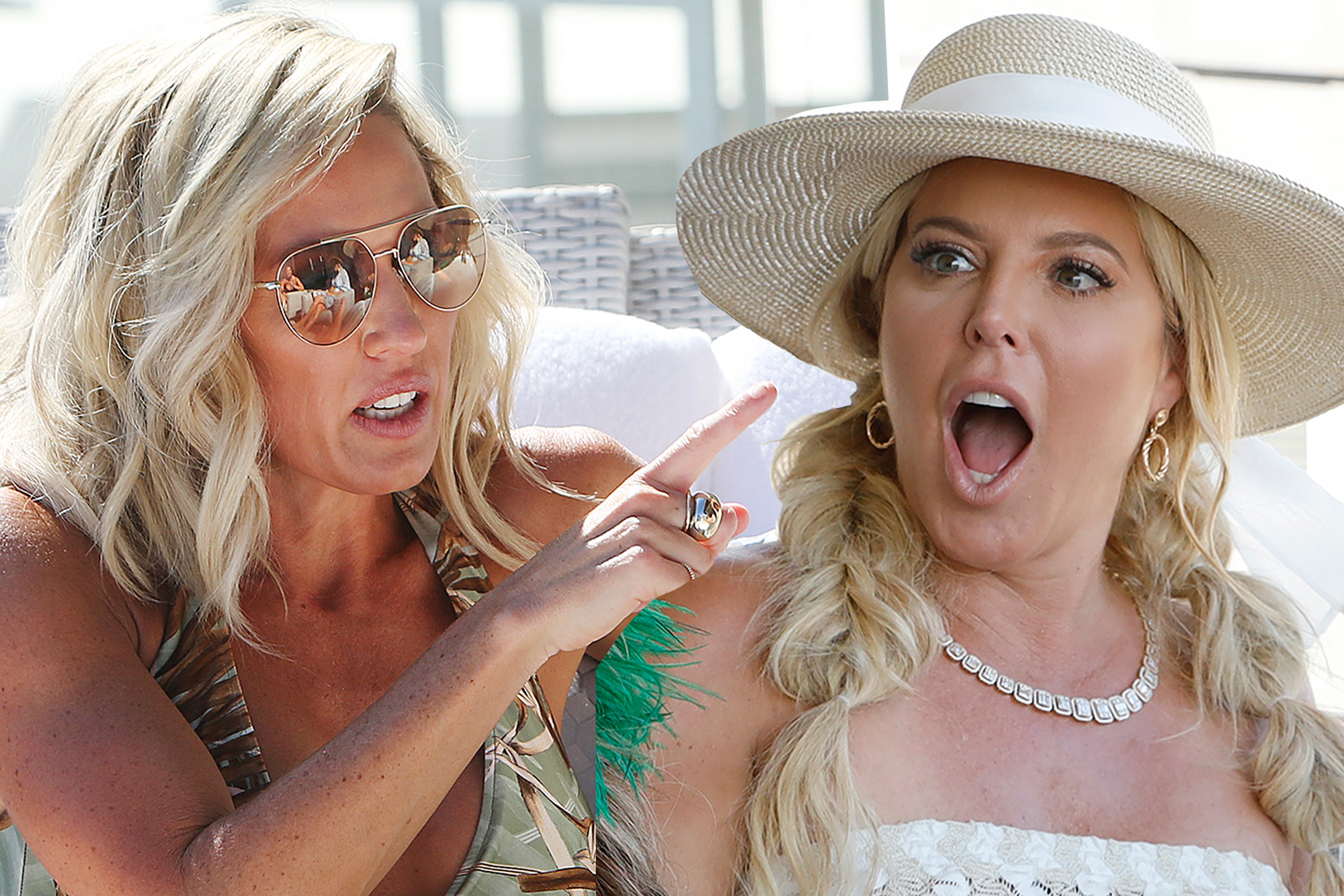 Elizabeth Lyn Vargas and Braunwyn Windham-Burke may have had a rollercoaster relationship on “The Real Housewives of Orange County,” but their meeting almost went very differently.

Windham-Burke, 43, was forced to answer questions at the show’s reunion about her sexuality after she came out as a lesbian earlier in the season. At one point during a heated conversation about being “sexually confused,” Vargas, 45, confessed to the group, “I’m bi, but whatever. I don’t make a big deal out of it.”

Shannon Beador and Kelly Dodd were obviously stunned and immediately shifted their attention to Vargas, who admitted she’s “non-practicing.”

“I thought she was gay!” Windham-Burke laughed, adding, “When I first met her, I tried kissing Elizabeth.”

“So what, you didn’t find her attractive? You told her, ‘Whoa?’” Dodd asked Vargas in response.

Vargas elaborated, saying she always identified as bisexual but was not looking for a woman in her life. She is currently in a relationship with her boyfriend, Jimmy, who she says knows about her sexuality.

“It is what it is,” Vargas affirmed. “Women are beautiful.”

While Vargas may not have a special woman in her life, Windham-Burke does.

She is currently dating Kris, 29, while remaining married to her husband Sean.

Braunwyn Windham-Burke, husband Sean on their controversial marriage
Jerry Stiller named his family and NY organizations in his will
Comment