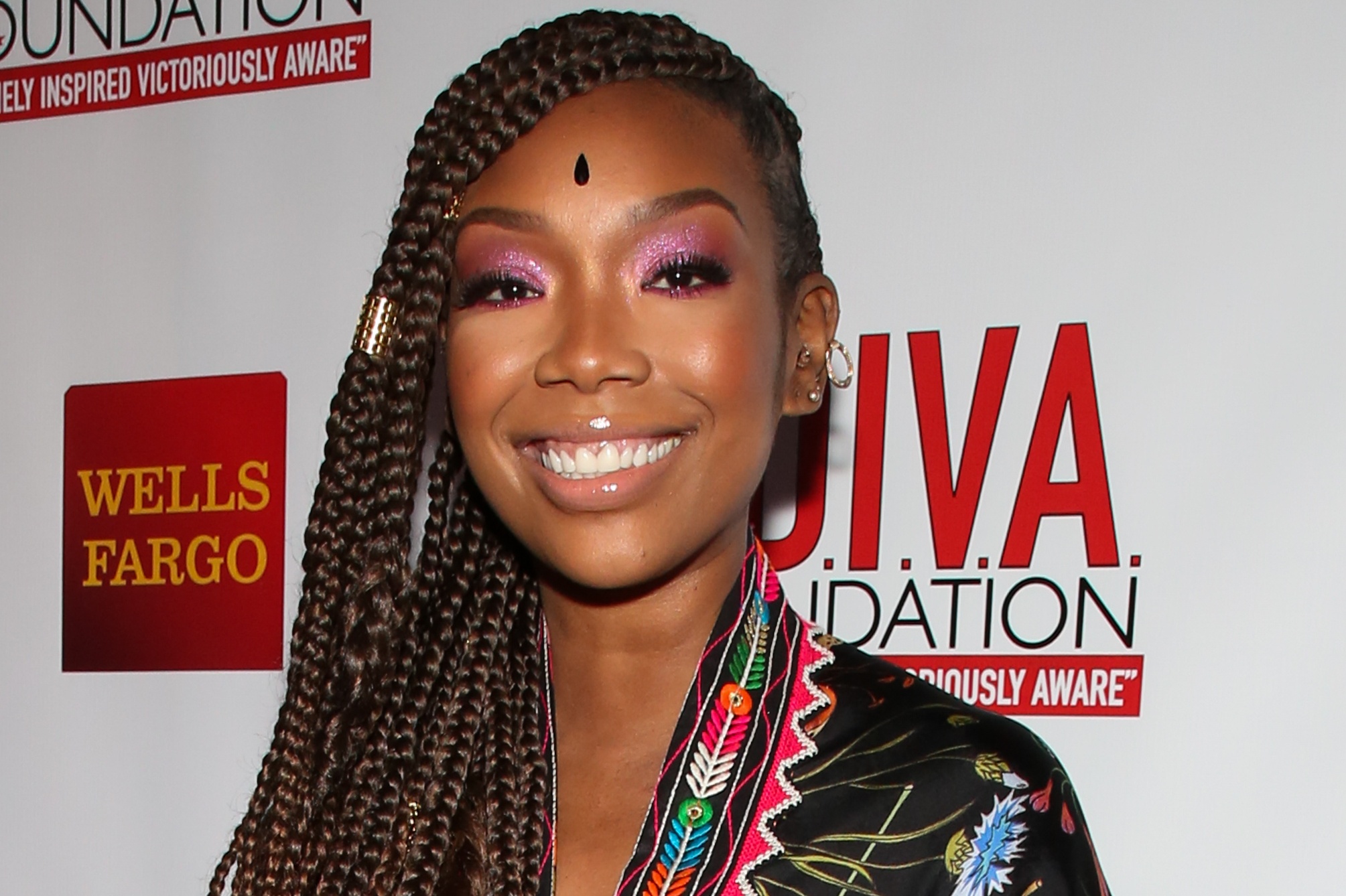 Disney+ has just announced that 1997’s “Rodgers & Hammerstein’s Cinderella” will finally be available to stream on the platform beginning February 12.

“It’s truly a blessing for it to finally have a home with Disney+. People have been asking to see it again for years,” leading lady Brandy told Page Six. “It’s going to truly inspire the next generation and I’m just so thankful that they get to see such a wonderful piece of art. The amazing music, the multicultural cast — I think it will touch a lot of families, especially those who have never seen it.”

Starring an 18-year-old Brandy Norwood in her first leading film role, the ingénue was joined by the film’s co-producer and her mentor, the late Whitney Houston, along with Paolo Montalbán, Whoopi Goldberg, Jason Alexander and Bernadette Peters in an early example of colorblind casting, the legacy of which can be seen with uber-successful properties like “Hamilton” and “Bridgerton.”

“I was an artist at that time, just going along with how they chose to tell the story,” she admitted while discussing the diverse cast. “I was a part of it but didn’t understand it at first. Later, I realized, wow, this is going to have a huge impact! This is going to change how musical theater is seen. It’s going to allow all kinds of people from different backgrounds, races, everything, to tell classic stories in an inclusive way. It was just ahead of its time.”

Fans will also get to enjoy the presence of “Fairy Godmother” Houston, who passed away 15 years later in 2012.

“I’ve been asked about Whitney so many times, and I still cannot find the words to describe what that experience was like,” Brandy gushed of her mentor. “I spent my whole life trying to meet this woman, to feel her essence and her presence. To finally get to sing with her, to work with her, it was unbelievably surreal.”

“At the same time, I felt so safe to be myself,” she continued. “Once all the giddiness wore off and it was time to be a professional and bring what I needed to bring to the table, she made me feel comfortable enough to be able to do that. If she didn’t, I probably would’ve froze or something. She gave me the confidence to put my best foot forward.”

The songstress added that she was even able to have input into song arrangements with Houston’s encouragement.

“For her to be that big of a star, an influence, an icon, and to be humble enough to allow me to contribute in that way was really beautiful.”

Fans of the “B7” artist can also catch the multi-hyphenate during Season 20 of NBC’s “The Voice,” serving as a mentor to “Quickly” collaborator John Legend’s squad.

John Legend and Brandy gearing up for ‘The Voice.’Brandy Instagram

While her technical know-how has earned the moniker the “Vocal Bible,” Brandy pulls no punches when it comes to the non-musical side of industry success.

“Having the ‘it’ factor is a separate gift from being a great singer,” she asserts. “That’s something that you are just born with, but I do think great singers can completely be themselves and find success.”

“I think tone is a way to differentiate yourself — it can really make you your own artist — but the ‘it’ factor is a separate thing. It’s a God-given thing.”