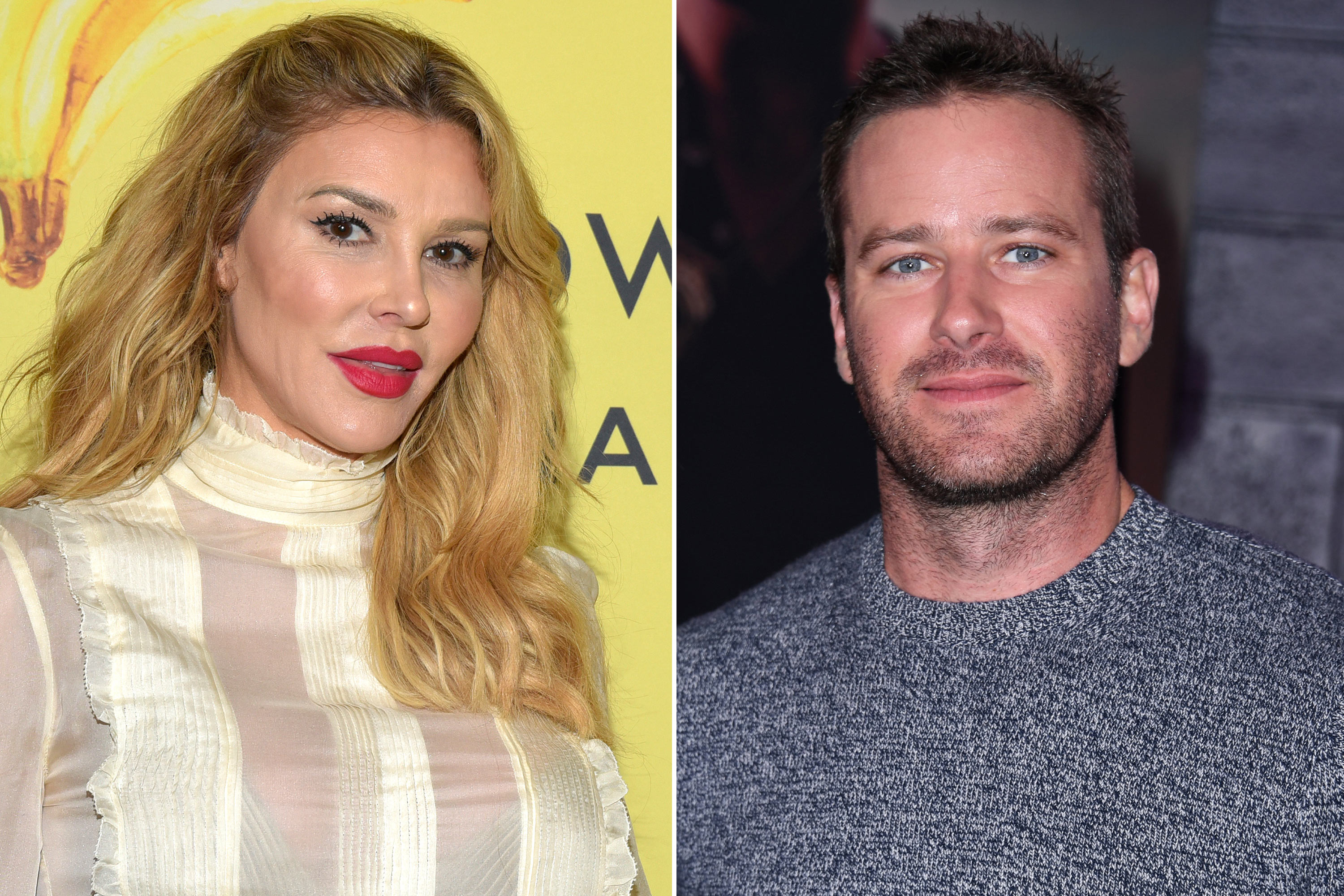 Former “Real Housewives of Beverly Hills” star Brandi Glanville now claims she didn’t know about the allegations being made against Armie Hammer when she tweeted that he “could have her rib cage” on Monday.

When a fan responded, “Never edit yourself. It is what is. You didn’t know,” Glanville, 48, thanked them before adding, “When I saw the headlines I went and read all the stuff and now I do kind of feel bad I don’t want people to hurt or eat other people ever [sic].”

“Dear @armiehammer,” she had written earlier, “You can have my rib cage [heart emoji] how do you just keep getting hotter and hotter #letsbbq.”

Page Six exclusively reported last month that the “Call Me By Your Name” star’s ex-girlfriend Courtney Vucekovich said Hammer, 34, told her “he wants to break my rib and barbecue and eat it.” Vucekovich also accused Hammer of being emotionally abusive towards her.

Paige Lorenze, who also dated Hammer, claimed that he branded her with a knife and gave her bruises.