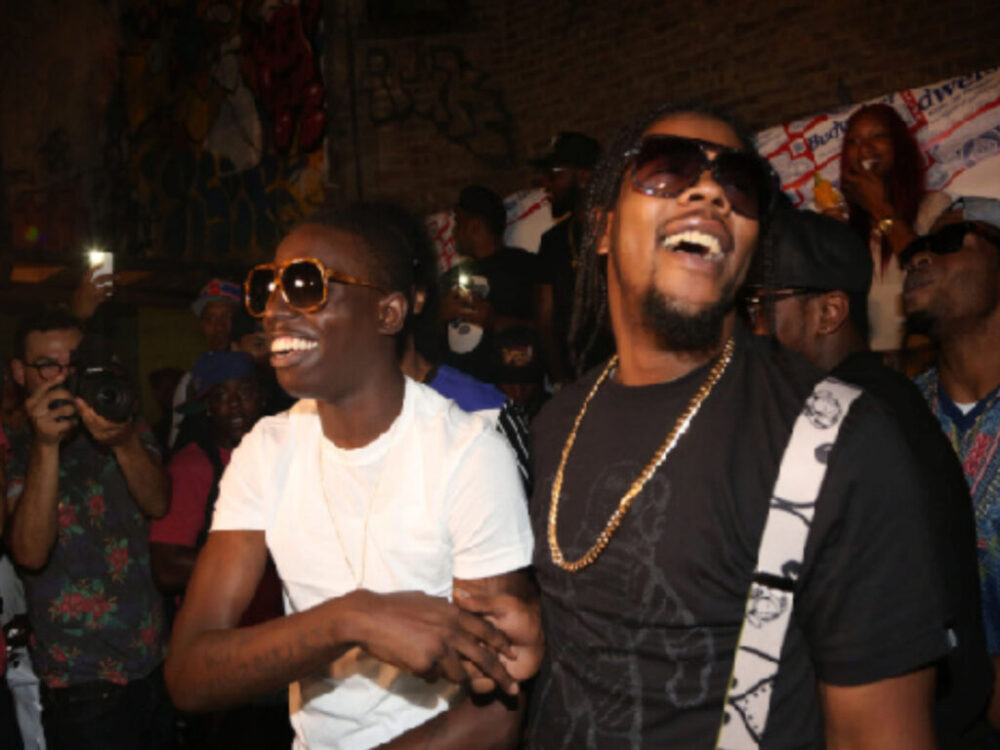 If you’ve been following the hip-hop news at all, you’d know that Bobby Shmurda is back in the headlines. In fact, it has been reported by a number of outlets that Mr. Shmurda, the rapper who was incarcerated approximately seven years ago, has been released from prison after months of rumor and speculation that he would be getting out early.
Initially, fans thought Bobby would be getting out in 2020, but he was denied parole as a result of various transgressions behind bars, Hot New Hip Hop reported. This week, the outlet claims Bobby and Rowdy Rebel met up and showed off their first encounter in years on social media.
RELATED: Bobby Shmurda Is Getting Out Of Prison Soon – He Started The Countdown
According to a report from Hot New Hip Hop, Bobby Shmurda got out of prison and was picked up later in a private jet by the Migos rapper, Quavo. Hot New Hip Hop says Rebel had been teasing the rapper’s return home a few months back.
Reportedly, one of their friends, Fetty Luciano, took to his IG to share that Bobby and Rowdy had met up. Fans of the rapper know Rowdy made it out of prison just a few months before Bobby did, which was around the same time as rumors about Bobby’s purported early release which never came to fruition.
You can check out the post from Luciano below where he captioned it with the phrase, “CEOs.”
RELATED: Bobby Shmurda Let Out Of Prison Earlier Than Expected Much To Fans’ Surprise

Reportedly. Bobby and Rowdy will be performing at the Summer Jam 2021. As the story goes, both rappers became famous years after they were already friends. Additionally, Shmurda apparently took a longer sentence so Rowdy would get out sooner than him.
According to HHNH, Rowdy wrote on his social media account that he wouldn’t have gotten out of prison if it weren’t for Bobby being the same “genuine person” that he always was.
Rowdy went on to say in the now-deleted post that Shmurda was “always thinking and doing for others” before adding that he thanked God for having a friend like him. It goes without saying that RR and Bobby will be coming out with a project sometime soon.
Advertisement