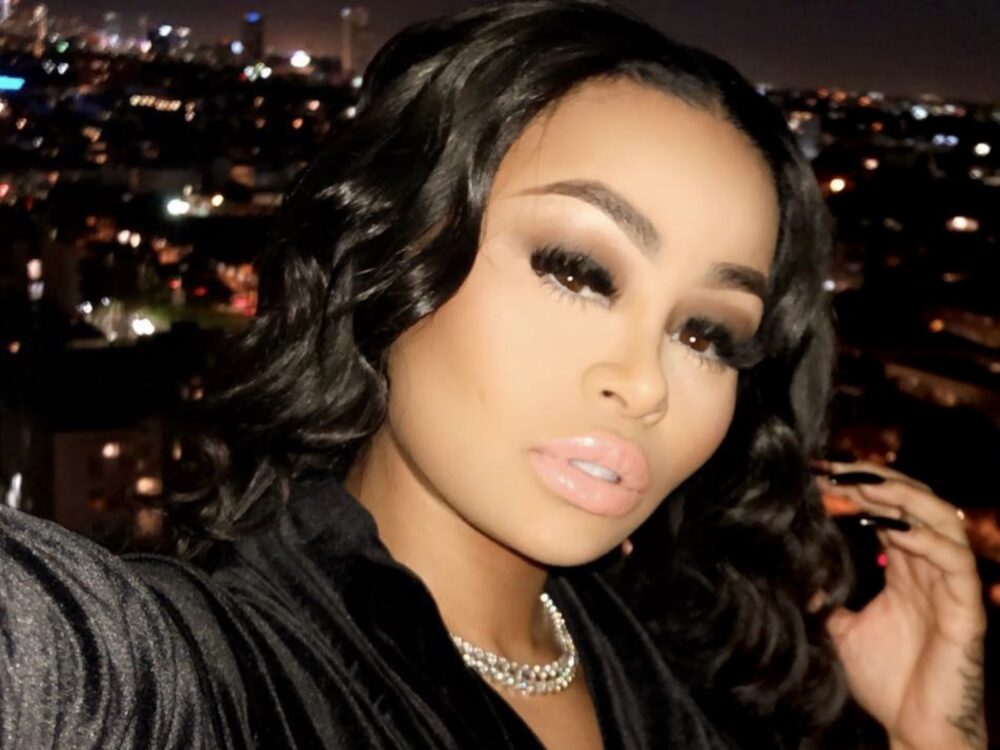 Blac Chyna has reportedly earned another big victory against the Kardashian family in a court of law. Page Six reported this afternoon that Blac Chyna and the Kardashians have been fighting in the courts over the last few years, and it turns out that she managed to win another part of their battle.
Lynne Ciani, Blac Chyna’s lawyer, said to reporters from Page Six in a statement that Chyna will get a jury trial in her defamation and intentional interference with contract case regarding the axed television show, Rob and Chyna.
RELATED: Have You Seen Blac Chyna’s Gorgeous Photoshoot For Fashion Bomb Daily Style Magazine? Check Out A Few Pics Here
In case you didn’t know, Blac Chyna and Rob Kardashian had their own reality series for a couple of years but when their relationship came to a screeching halt in 2017, the Kardashians apparently used their clout over at E! to have it taken off the air.
Reportedly, things were so bad between Rob and Chyna that they had resorted to physically violent confrontations on a number of occasions. Three appellate judges conceded that Chyna and her attornies submitted a substantial amount of evidence against the Kar-Jenner clan.
Part of the reality star’s evidence has to do with the fact Kris Jenner had supposedly “lied” about the claim that Chyna had attacked Rob’s face which was a way of getting their show taken off the air. However, it’s important to note that this information comes from Blac Chyna’s attorney.
RELATED: Snoop Dogg Weighs In On The Blac Chyna And Rob Kardashian Controversy
https://www.instagram.com/p/CLDq_xuDQxi/
According to Page Six, Chyna’s first trial jury against Kris and her family will start on the 29th of November, 2021, and Chyna is hoping to get millions of dollars out of the family. Additionally, Chyna has another case against Rob in the coming months regarding their revenge porn dispute.
Rob put pornographic material of Chyna all over social media after they had broken up in July 2017. In December of last year, Page Six also reported that the producers of Bunim-Murray Productions, the company that made Rob and Chyna, were ordered to give footage from what would’ve been Rob and Chyna Season 2.
As it was previously reported, Chyan filed a lawsuit against the family in October 2017, accusing them of domestic violence, battery, assault, defamation, as well as interference with prospective economic relations related to Rob and Chyna.
Advertisement