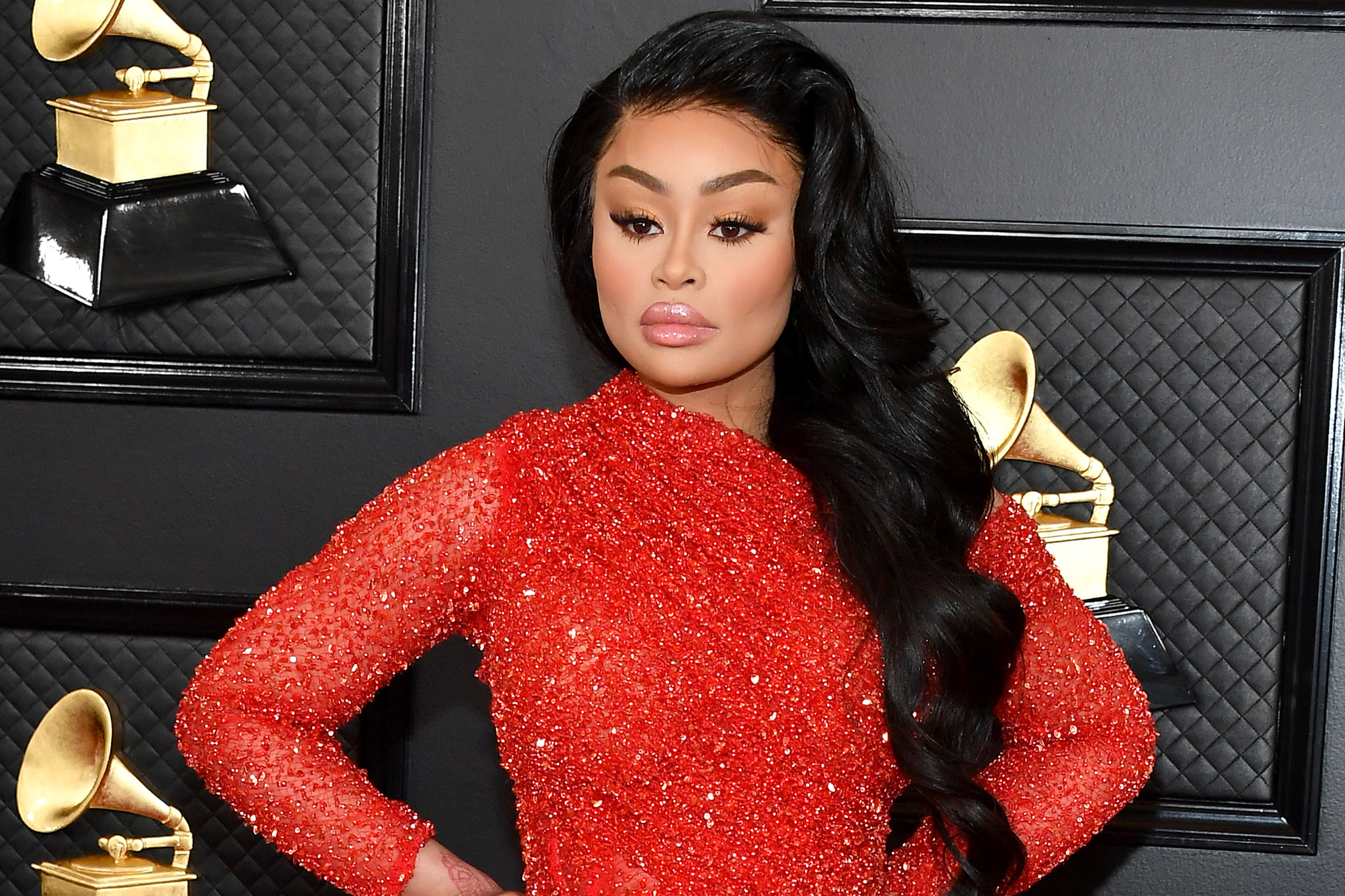 Blac Chyna has secured another victory in her legal battle against Kris Jenner and the Kardashians.

Chyna’s attorney, Lynne Ciani, tells Page Six in a statement that a California appeals court ruled that Rob Kardashian’s ex-fiancée is entitled to a jury trial in her defamation and intentional interference with contract case regarding the cancellation of her former E! show, “Rob & Chyna.”

Chyna’s “evidence” purportedly backs up her claim that the famed momager “lied” about her allegation that “Chyna beat the s–t out of Rob’s face” and then allegedly used the lie to have the reality series canceled.

“Chyna also proved that, although Kris Jenner was the ringleader for the plot to get Season 2 of ‘Rob & Chyna’ canceled, Kim Kardashian West, Khloé Kardashian, and Kylie Jenner each separately defamed and intentionally interfered with Chyna’s contract for Season 2 — so all three daughters face a trial by jury for their illegal conduct against Chyna…” Ciani told us.

Chyna’s trial jury against Kris and her daughters is set to begin on Nov. 29, 2021. She’s seeking “millions of dollars” in damages.

Blac Chyna and ex-fiancée Rob Kardashian starred in only one season of E!’s “Rob & Chyna.”WireImage

Page Six reported in December that a judge ordered Bunim/Murray Productions, the company behind the defunct reality show, to hand over unaired footage from what would’ve been “Rob & Chyna” Season 2.

Singer previously told us that Rob didn’t participate in that hearing because it wasn’t relevant to the case.

“We have not filed an opposition to the court for this request because the footage has no impact on the case,” Singer told Page Six in a statement. “However, we have requested Blac Chyna’s OnlyFans footage and she has refused to release that footage to us.”

Chyna sued the entire Kardashian-Jenner family in October 2017 over claims of assault, battery, domestic violence, defamation and interference with prospective economic relation in regards to “Rob & Chyna” being canceled.

Singer previously claimed that the E! reality series was canceled because the then-couple had called it quits.

In October 2020, a judge denied the Kardashians’ motion to dismiss Chyna’s lawsuit.