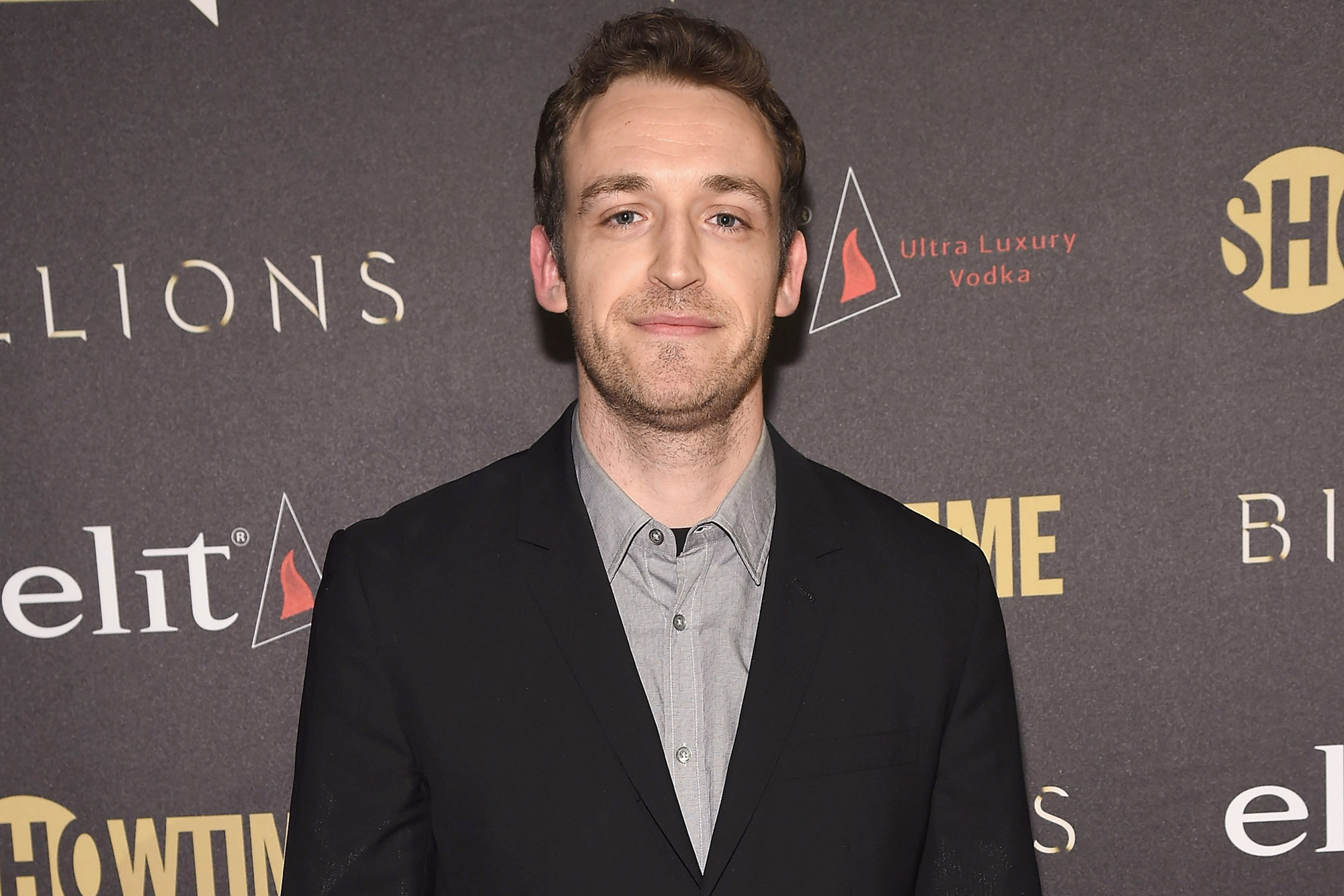 It’s no laughing matter: “Billions” favorite and stand-up comic Dan Soder revealed he has COVID-19, and is canceling comedy gigs as a result.

He tweeted of an upcoming Arizona show, “Tempe, I got Covid and have to move the shows to September… Sorry to move it again. See you in the fall.”

Meanwhile, “Billions” co-creator Brian Koppelman has asked fans of the show on Twitter to please stop pitching him on the idea of including the GameStop stock story as a plotline.

“It’s after midnight. And I can’t do this another day. BUT. Thanks for the idea. Will give me something to dream about tonight,” he said after being flooded with GameStop suggestions.