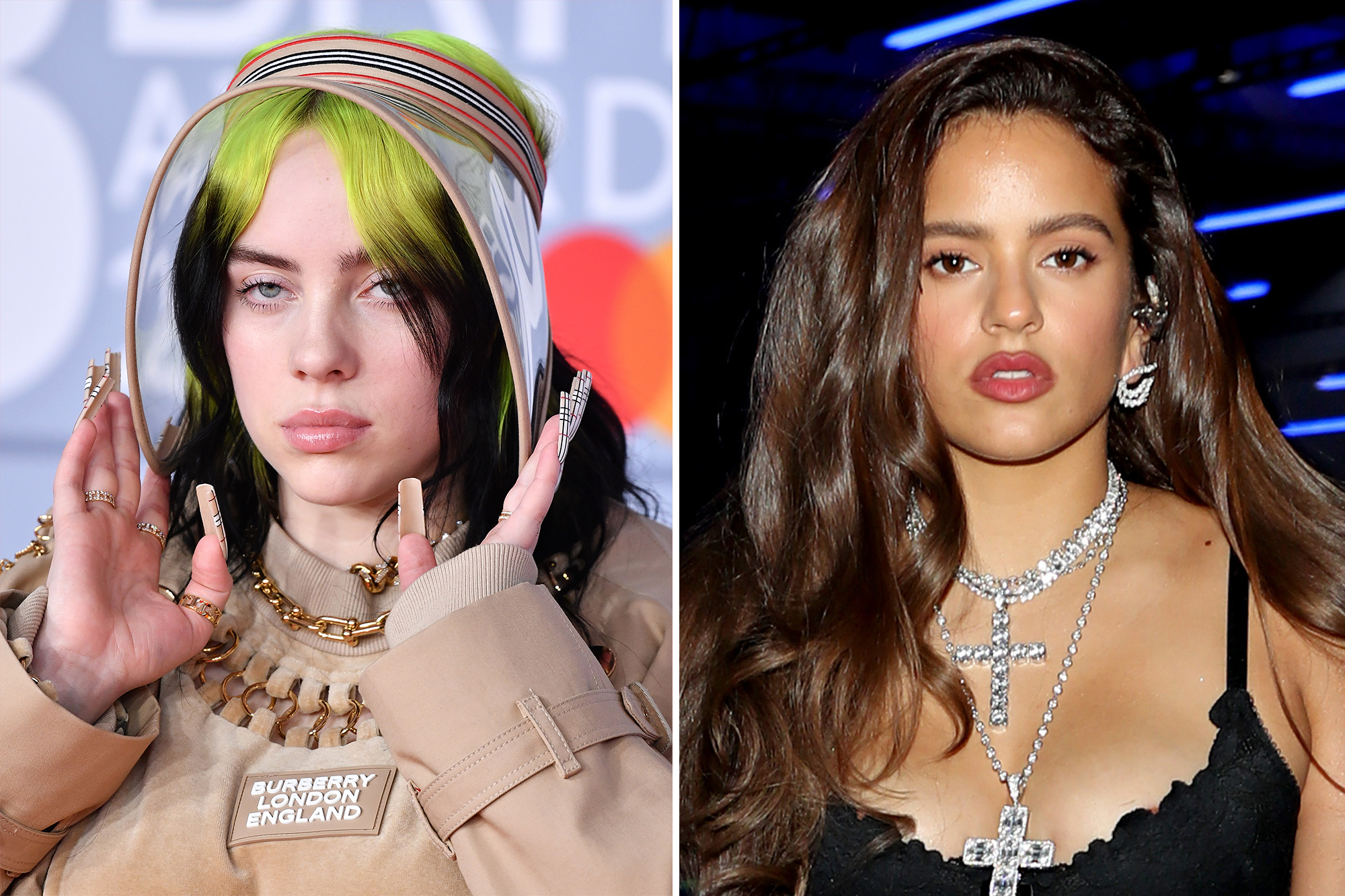 Billie Eilish is making good on her promise to release new music after taking time off during the pandemic.

On Thursday, the 19-year-old icon along with Spanish artist Rosalía, 27, dropped a new video for their long-awaited collaboration “Lo Vas a Olvidar,” a Spanish-language song the two women wrote together — well before COVID-19 halted everything.

Eilish talked to Apple Music host Zane Lowe about the two-year run-up to the release.

“This is like the longest lead-up on Earth,” she said during a virtual interview on Thursday. “We wrote most of the song in January of 2019. I’m so excited.”

“I don’t really know what I’m saying,” she admitted while discussing what it’s like to sing in another language. “I’m not enunciating in the same way I would with my own stuff.”

Rosalía, who grew up in Barcelona, played tutor to Eilish. “She was coaching me through it,” she said, adding that the experience “opened up … a whole new world of thinking.”

Breathing a sigh of relief, she told Lowe that Rosalía was impressed with her uptake, telling Eilish she “sound[s] completely natural.”

“Hopefully she’s not lying to me.”