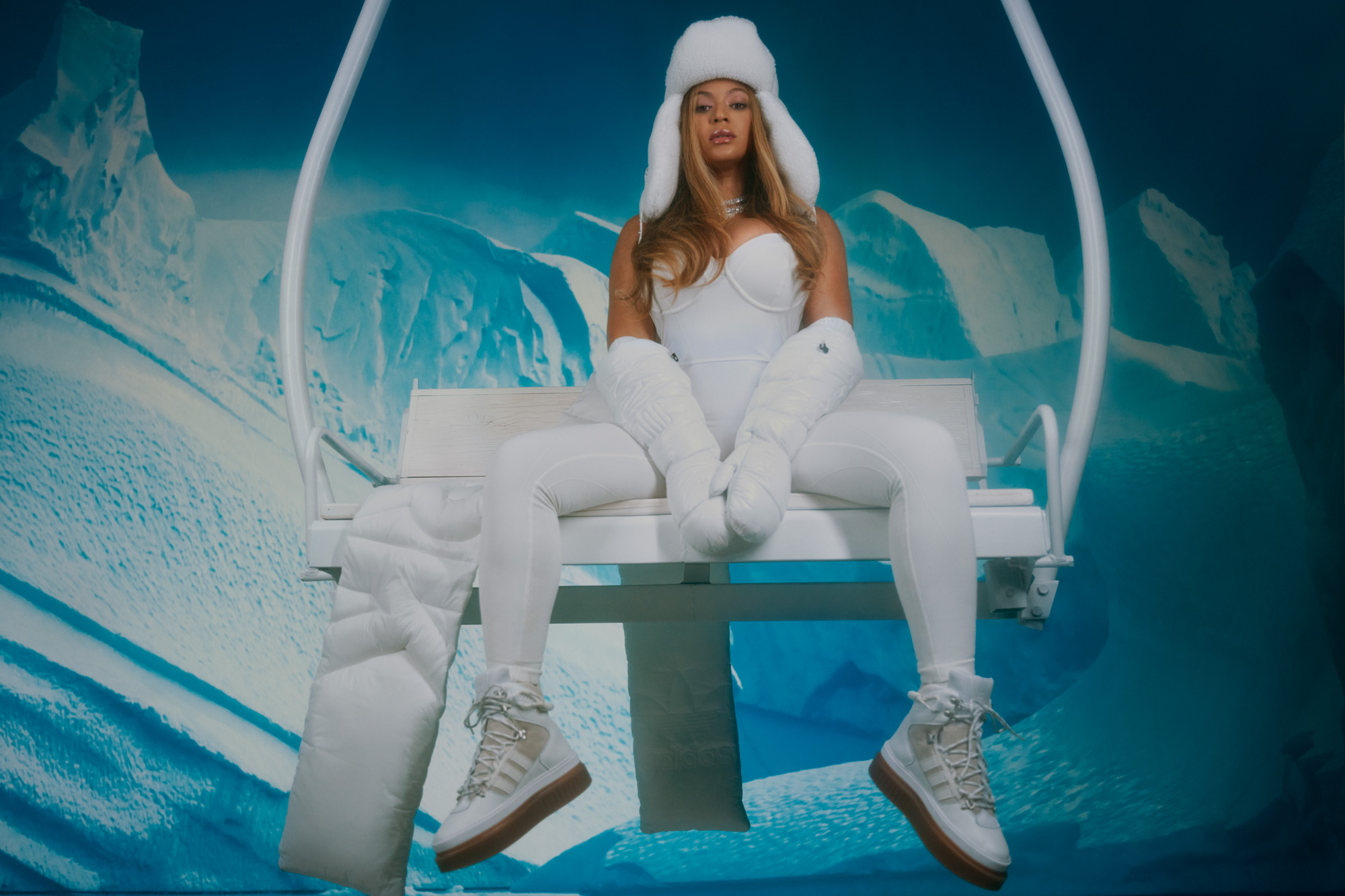 While an exact release date has yet to be announced, the brand shared a video giving fans a glimpse at the line’s winter-ready fashions.

The looks appear to combine street style and ski style, from a parka emblazoned with various versions of the Ivy Park logo to a metallic jacket and lace-up snow boots.

There’s also a star-studded campaign for the drop, with Hailey Baldwin posing atop a hot pink car that perfectly matches her printed crop top, bike shorts and beanie, and Gucci Mane donning a white three-stripe tracksuit and matching high-top sneakers.

Beyoncé, 39, first collaborated with Adidas in January 2020, and “Drip 2” followed last fall. She often gifts pieces to her celebrity friends, with Reese Witherspoon, Cardi B, Zendaya and more among the stars who’ve received colorful racks laden with the sought-after clothes.

While the past two collections both sold out in minutes, many fans seem determined to get their hands on the latest styles.

“If Beyoncé thinks she can just keep doing these Ivy Park releases all willy nilly and also thinks I’m going to spend my hard earned dollars on it, then she’s absolutely right,” one tweeted, while another joked, “My wallet and I are acting like we didn’t just see that #IvyPark promo…”

Time to prepare for an icy winter.