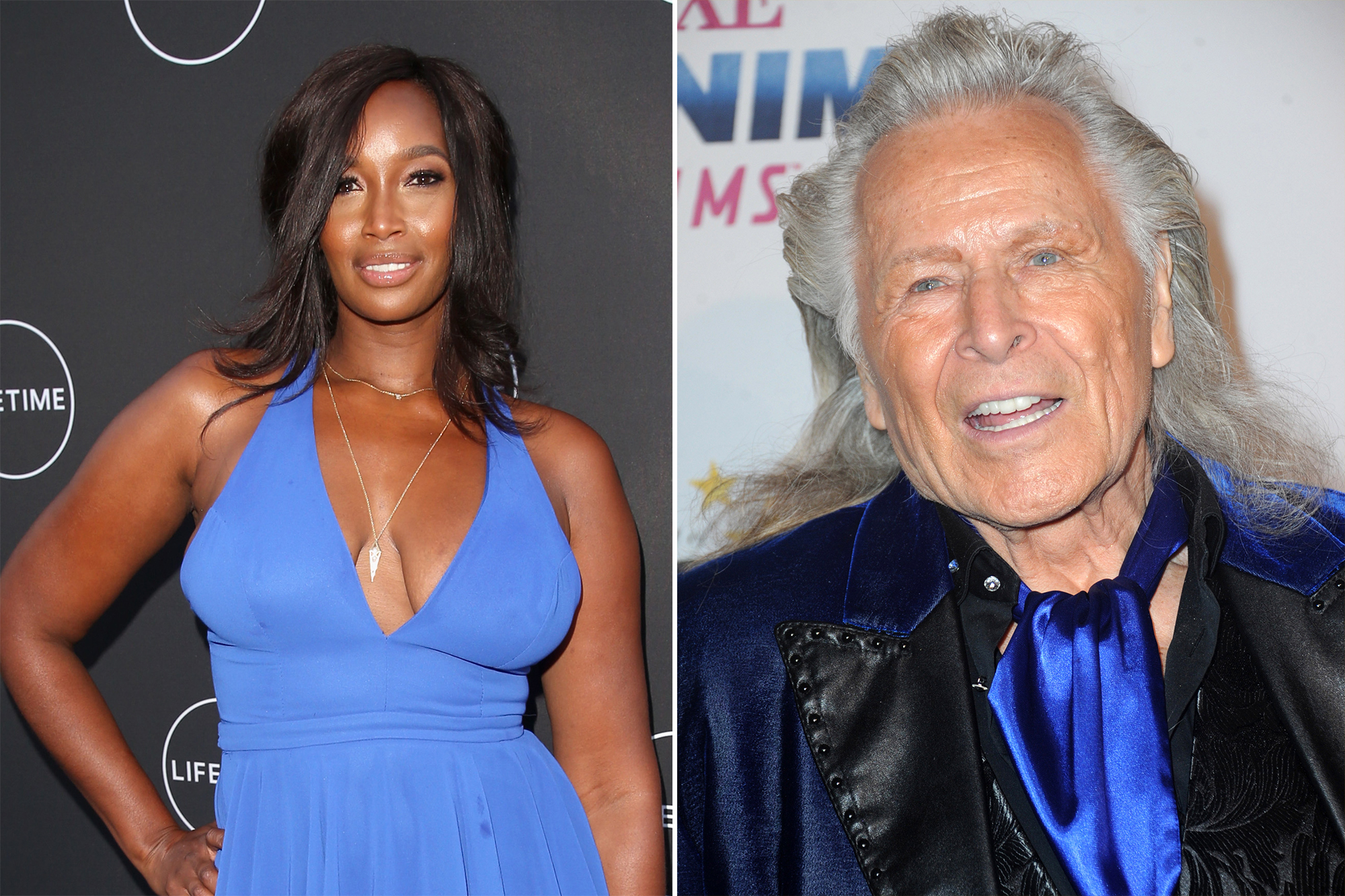 Supermodel Beverly Peele is the latest woman to reveal disturbing allegations that she was terrorized at the hands of fashion designer and accused predator Peter Nygard.

Peele rose to fame in the ’80s and ’90s, appearing in campaigns and fashion shows for Ralph Lauren, Versace, Chanel and more. She also was the face of Nygard’s brand in the aughts, when she was abused by the designer, she claims in a new docuseries.

“I ended up signing a contract with Nygard for three years … It became clear to me that this was a horrible idea, five minutes after I signed the contract,” Peele says in “Unseamly” streaming on discovery +.

Peele alleges how Nygard preyed on her and other models.

Beverly Peele is seen on the runway in Paris in 1992.Getty Images

“He was the only person that scared me s–tless. I was not myself,” she said. “I don’t think Peter Nygard understands what no means … In his world, no means yes.”

Peele claims in the doc that she and Nygard had a disturbing sexual encounter.

“My encounter was definitely not consensual. After my incident, no, I didn’t tell anybody, because I’d just signed a three-year contract, and it was one of those things where … I’m a strong independent person, and I am just gonna brush this under the rug and show up for work the next day. Get my money, and keep it moving,” she said. “I just wanted to finish my contract, and be done with this man.”

Peele is one of a dozen of Nygard’s alleged victims featured in “Unseamless.” Nygard allegedly raped dozens of women, impregnated them and forced many of them to get abortions, so that he could collect the stem cells from the fetus, according to the true crime doc.

Nygard’s lawyer, Jay Prober, told us regarding Peele, “I’m not familiar with her or her allegations, so it wouldn’t be appropriate for me to comment.”

Nygard was arrested in Canada in December on charges of sexually assaulting dozens of teenage girls and women going back to 1995. He is awaiting extradition to the US.

The Post has previously reported that US prosecutors have alleged in court papers: “Harm to his victims has included not only economic and psychological harm but also numerous instances of nonconsensual sex, including nonconsensual group sex, attempted forcible rapes and drugging of victims.”

A group of 57 women also sued the flamboyant designer last February, alleging he sex-trafficked them, and then two of Nygard’s own sons sued him months later— for allegedly  hiring a “known sex worker” to rape them as teens. Nygard was accused of telling one of his boys that he wanted the woman to “make a man” out of them.

Nygard has previously denied the accusations of the women and his sons.His lawyer has previously commented, “Mr. Nygard vehement­ly denies all the allegations and expects to be vindicated in court.’’

Last month, a Canadian judge denied the 79-year-old designer’s bid for bail while awaiting extradition on the federal charges he sexually assaulted dozens of girls and women. Lawyers for Nygard proposed a $1.2 million bail package and house arrest.