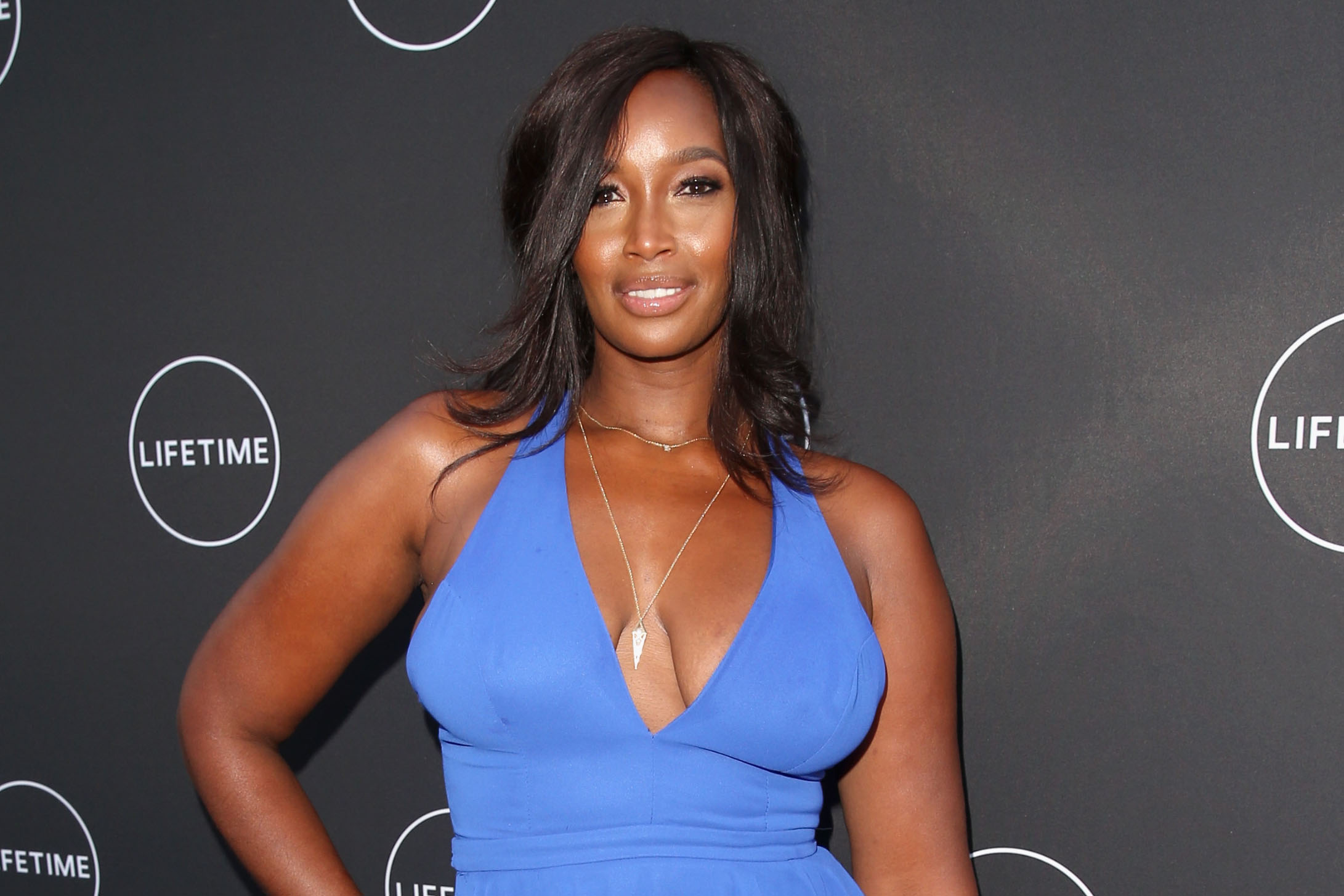 In an exclusive interview with Page Six, she described his so-called “Pamper Parties” at his Bahamas mansion as a place where women were virutally held prisoner.

“It was like a p–y casting — a bunch girls parading [around] for Nygard to pick. He’d promise them modeling contracts and campaigns in New York. He would disappear with two of them and after he was done, he’d return and say, ‘OK, OK. who’s next?’”

Peele claimed that “he’d collect their passports and they’d be stuck in the mansion, and these rooms would have codes and they couldn’t leave,” she said.

A group of 57 women sued Nygard last February alleging he raped and sex trafficked them. He was arrested in Canada last year and is awaiting extradition on federal charges of sexually assualting dozens of teenage girls and women going back to 1995.

Peele modeled for luxury brands like Versace and Chanel before she signed a three- year contract to be the face of Nygard’s fashion company in 2003.

She claims he sexually assaulted and impregnated her on her first job.

“It changed my demeanor. I saw the bad in people before I saw the good. I’m not so free now …. It just closed me up a lot,” she said.

Still, Peele had a business relationship with him and eventually became the mother of one of his children.

She also says he once made her watch him have sex during a business meeting. “We’d be talking about creating my own line … and then two girls would come in, he would be [bleeping] the girls in front of me. I couldn’t exit because of the code, and he’s talking to me while he’s doing them,” she claims.

Peele and her son with Nygard are featured in “Unseamly,” a discovery+ docuseries featuring stories from Nygard’s alleged victims.

She says both she and her son have been seeking therapy. “Now that he’s hearing it and seeing it on TV, he’s overwhelmed with disgust and sadness. [My son] knows a lot of the women from when he would visit his dad,” she said.

“I want this man to face his victims … He hurt a lot of people. He hurt his son, thousands and thousands of people,” Peele said.

Nygard has previously denied the accusations of the women suing him. His lawyer previously said: “Mr. Nygard vehement­ly denies all the allegations and expects to be vindicated in court.’’

His attorney did not immediately get back to us regarding Peele’s accusations, but has previously said he was not familiar with her allegations and could not comment.