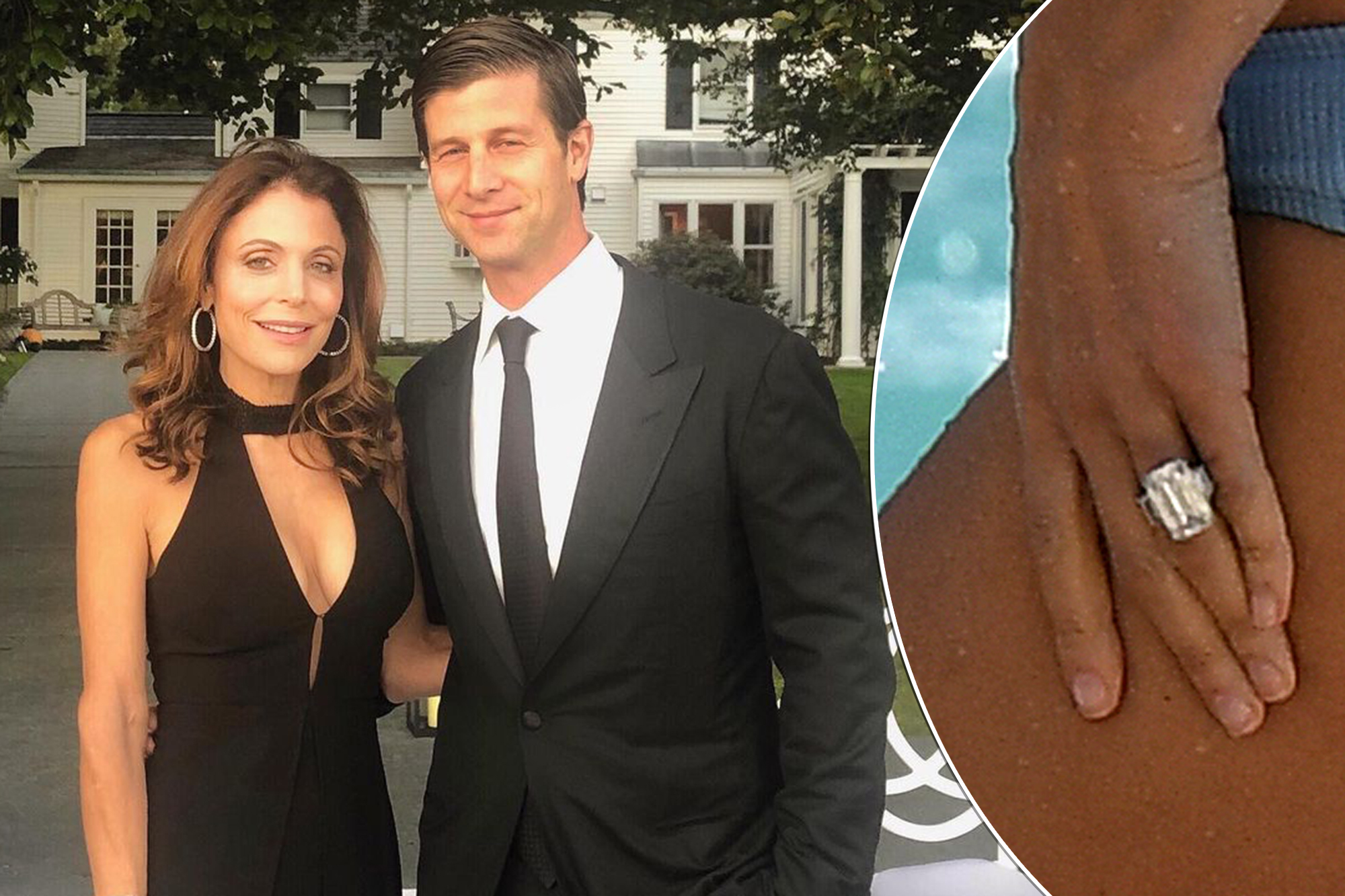 Although the Skinnygirl founder loves Manhattan, she hasn’t decided if her nuptials will take place in the Big Apple.

Frankel, who shares 10-year-old daughter Bryn with Hoppy, and Bernon began dating in 2018 and had an on-again, off-again relationship. The couple broke up in the fall of 2020, with insiders telling us at the time that “it’s because of distance, but you know Bethenny.”

But fans speculated that they were back together when Frankel, 50, and Bernon, 43, were seen together in Miami in early January and were later photographed holding hands in his hometown of Boston. They confirmed they had officially reunited in Instagram posts for Valentine’s Day.

Shortly thereafter, Frankel wore a massive diamond ring to the beach in Florida, prompting rumors that Bernon, a real estate developer and film producer, had popped the question.

It turned out the ring was, in fact, an engagement ring, and experts told Page Six the rock is valued at $1 million.

Bethenny Frankel and fiancé Paul Bernon flaunt their romance with a kiss.Instagram

While Frankel is thrilled with her new relationship status, her former cast mates weren’t as thrilled, as they believe she staged her engagement news to outdo the new “RHONY” trailer.

“They’re all confused why she’s still obsessed with ‘RHONY’ and would orchestrate her engagement news to come out the same time as the trailer for the show,” a source close to the show snarked to us.

“Bethenny is just being her petty self, but she can’t take away the cast’s happiness or how hard they worked this season during the coronavirus pandemic.”