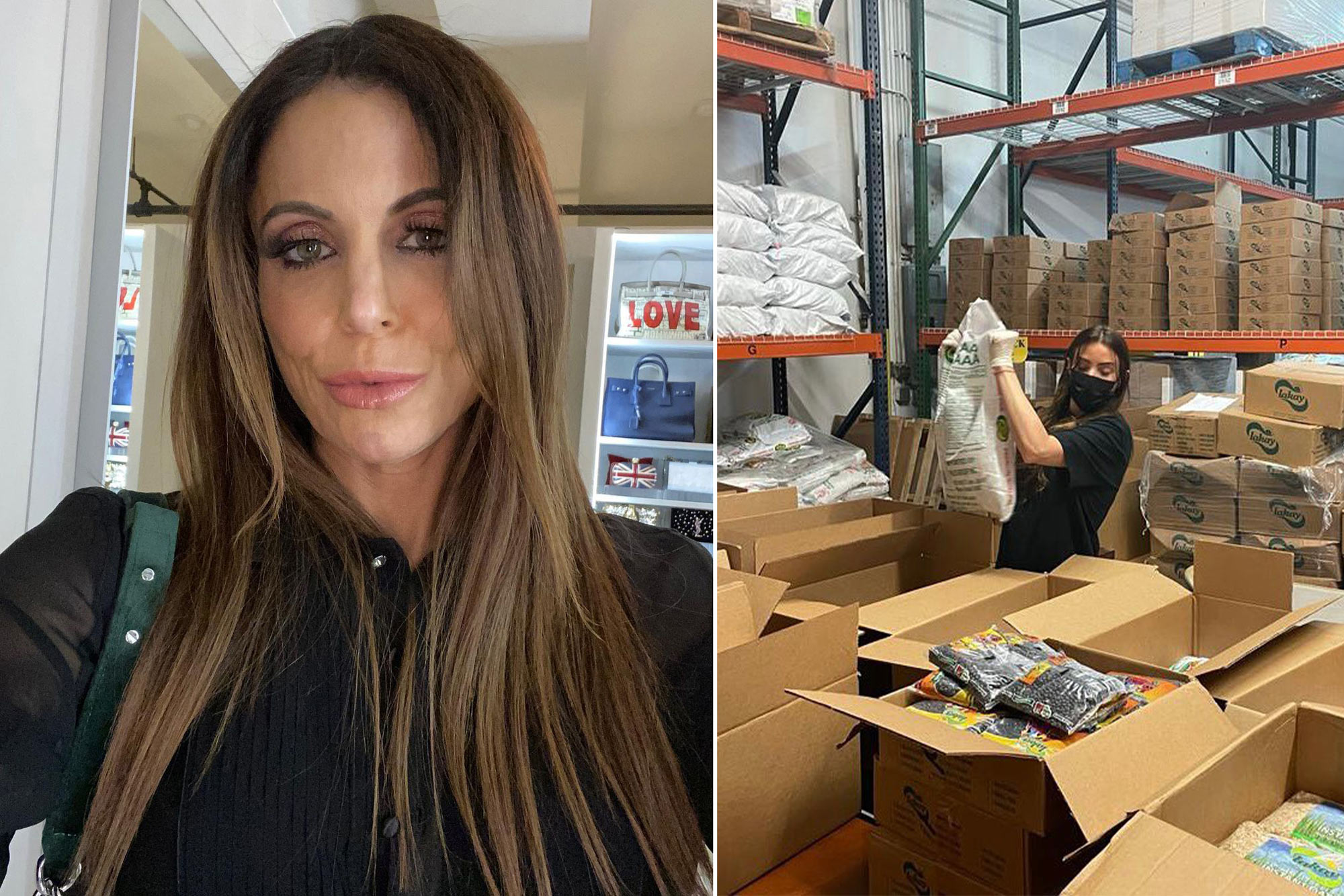 Bethenny Frankel is springing into action to help Texas as the state battles power and heat outages after a brutal ice storm.

The kits, which support a family of five, contain a month’s supply of non-perishable foods, hygiene products, and personal protective gear.

The first three trucks are set to reach the Lone Star state as soon as Tuesday. The kits are valued at $132, and each truck holds $184,000 worth of goods.

Frankel has asked for donations on Twitter, explaining “the aid distributed is from our warehouse that constantly depletes & refill[s] during a crisis. [Money] is to be distributed to people in need to survive & rebuild.”

She said 100 percent of the money raised goes toward the effort.

We’re told the 60,000-square-foot warehouse is filled year-round and stocked with items like lumber, water, generators, pet food, and diapers.

Frankel first started her aid efforts in the wake of Hurricane Harvey in Houston in 2017.