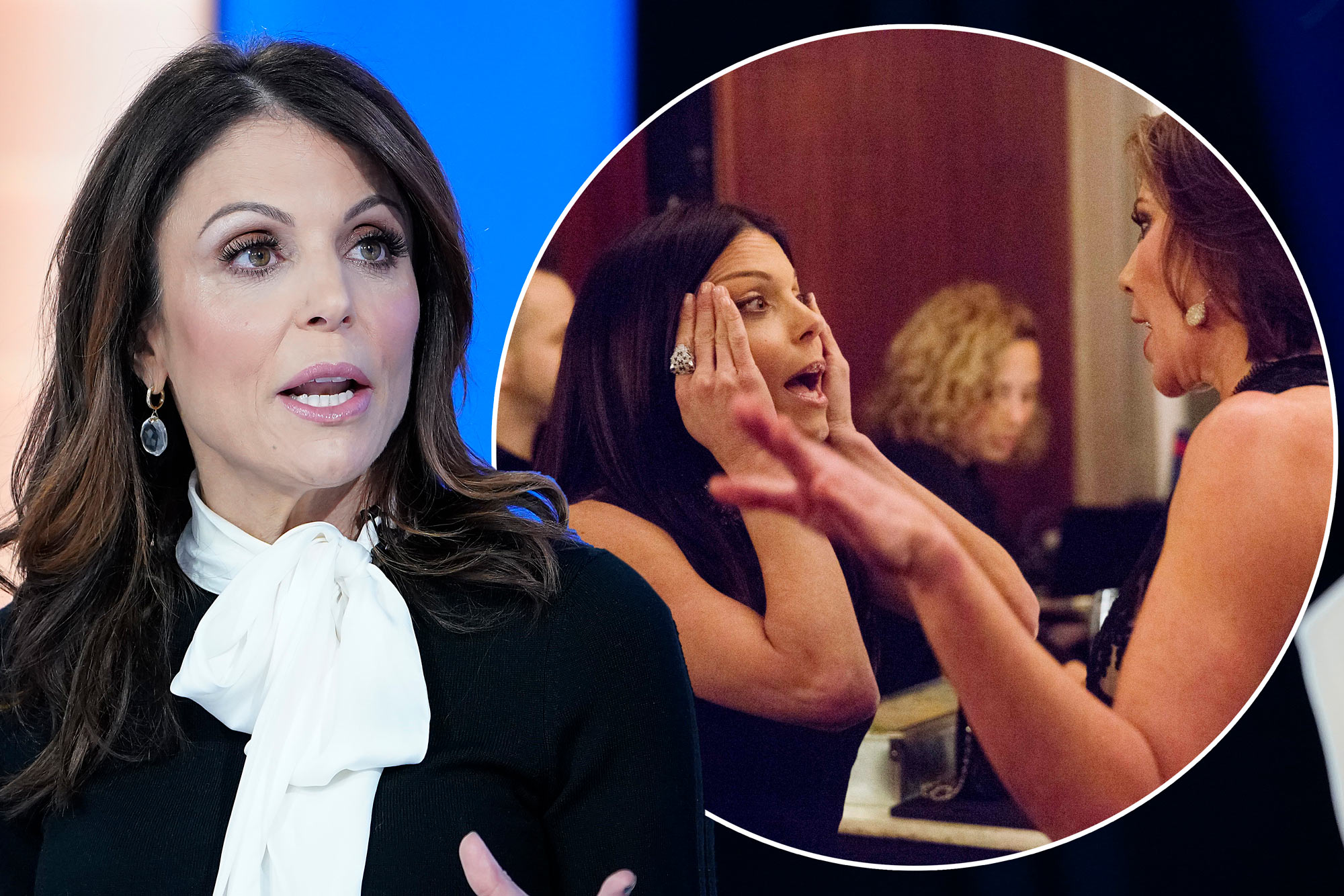 Bethenny Frankel continues to perform public autopsies of her time on “The Real Housewives of New York,” this week telling Paris Hilton that “It became not who I really was anymore … it’s just not what I wanted to be doing anymore.”

Frankel delved a bit deeper after that confusingly-tensed phrase, telling Hilton — on the latest “This is Paris” podcast — that “I didn’t want to be arguing about things that didn’t really matter anymore. It’s changed. I was there in the beginning when it was something that none of us really even knew what it was.

“And now it’s something that … people have a preconceived notion about it and they know what’s going to happen.”

“I mean, how many charity events can we go to?” she continued. “How many friends can we not support on vacations and how much drama do we want to avoid and then go right into the drama on the vacation. So … the time had come.”

Frankel says that she joined the show because she was “broke and didn’t have anything to lose” and was offered enough dough by Bravo to return for the seventh season of “RHONY” after temporarily exiting in 2013.

Journey back to the halcyon days of 2019 with us as we revisit our coverage of Frankel’s exit from the show. She already had “one foot out the door” as negotiations for her ninth season kicked off with Bravo, a source told us in August 2019, and tossed out a number to Bravo, seeing if they’d bite.

They didn’t, and Frankel subsequently announced her departure in a statement to Variety so quickly that a few of the show’s producers learned about it first on social media.

Frankel, our source said, “was confident there were options out there for her. She’s happy in her personal life with [real estate exec and film producer] Paul Bernon,” to whom she got engaged in March — with a $1 million ring.

And hey, maybe her burgeoning stand-up comedy career will take off.