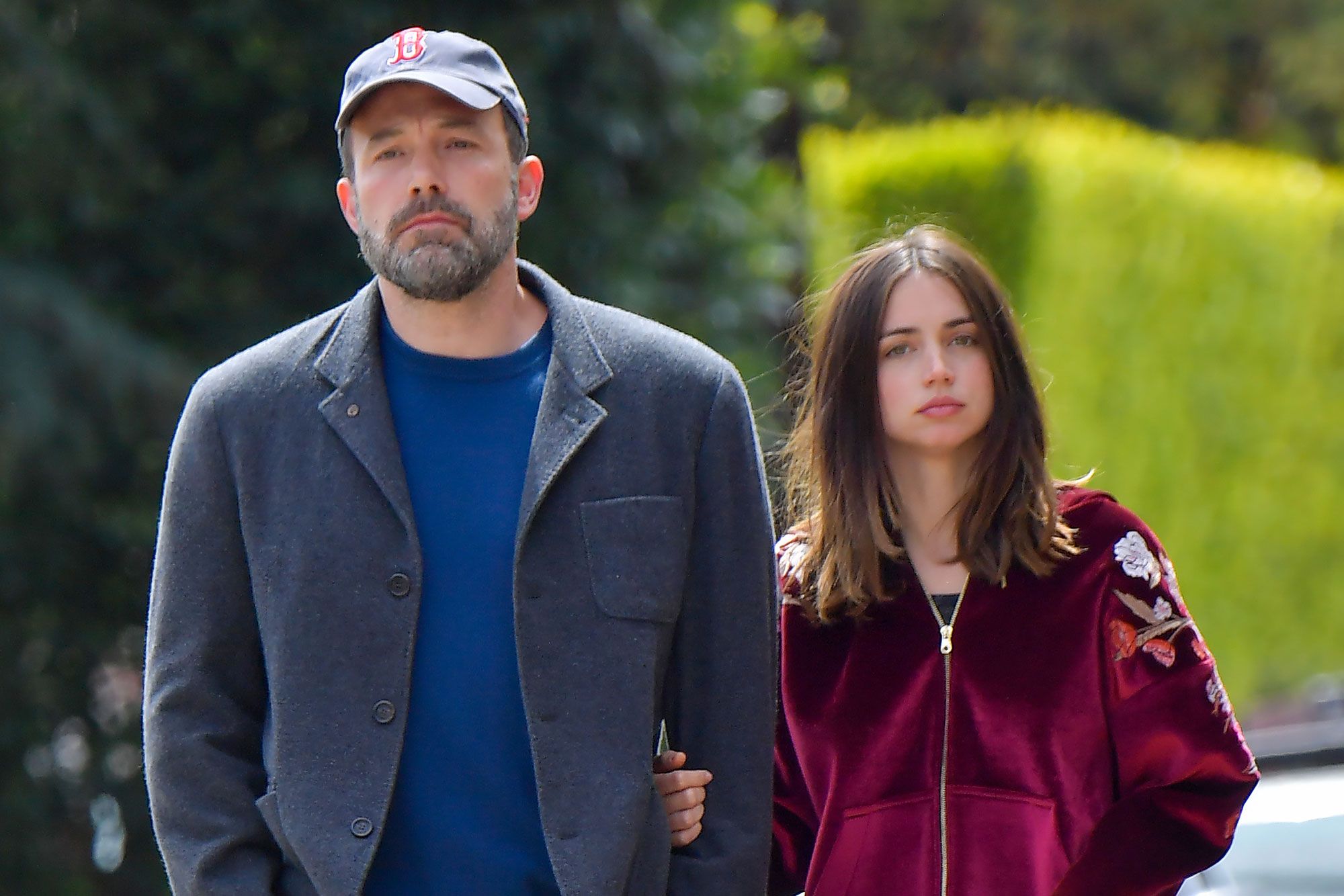 After multiple reports that Ben Affleck and Ana de Armas are no longer a couple, one insider claims to know the reason why it did not work out between the two! As it turns out, there were differences over starting a family together and that was a huge deal breaker!
That’s right! After reports that the breakup happened because Ana did not want to stay in Los Angeles, where Ben is based because of his kids, a new source tells Page Six that the main reason for the split was actually the topic of having kids!
Supposedly, the actor did not want to have more kids aside from the 3 he already shares with his ex, Jennifer Garner, but Ana did want to start her own family!
The insider shared with the outlet that ‘Ben is not in a place to start a new family. Both he and Ana have 3 jobs lined up. His family has, and will continue to be, his focus.’
The breakup news was first shared by People magazine yesterday, their sources claiming that their uncoupling was rather amicable and a ‘mutual’ decision since they realized they are ‘at different places in their lives.’
However, the same source also claimed that the two are still very much in love and might just get back together at some point.
‘People who know them believe it is temporary.’
Before the shocking reports about their split, Ben and Ana would be seen on trips together a lot but also just out and about, packing the PDA on the streets with no problem.
They even quarantined together after returning from a getaway and seemed really in love and happy.
Furthermore, Ana even met Ben’s kids since they were photographed with the young ones on several occasions.
Advertisement

Were you surprised to hear about their split?

Olivia Jade Posts First YouTube Video In Over A Year And Features Her Mom Lori Loughlin In Dancing Clip!
Mossimo Giannulli Let Out Of Prison Isolation And Into A Minimum Security Area
Comment