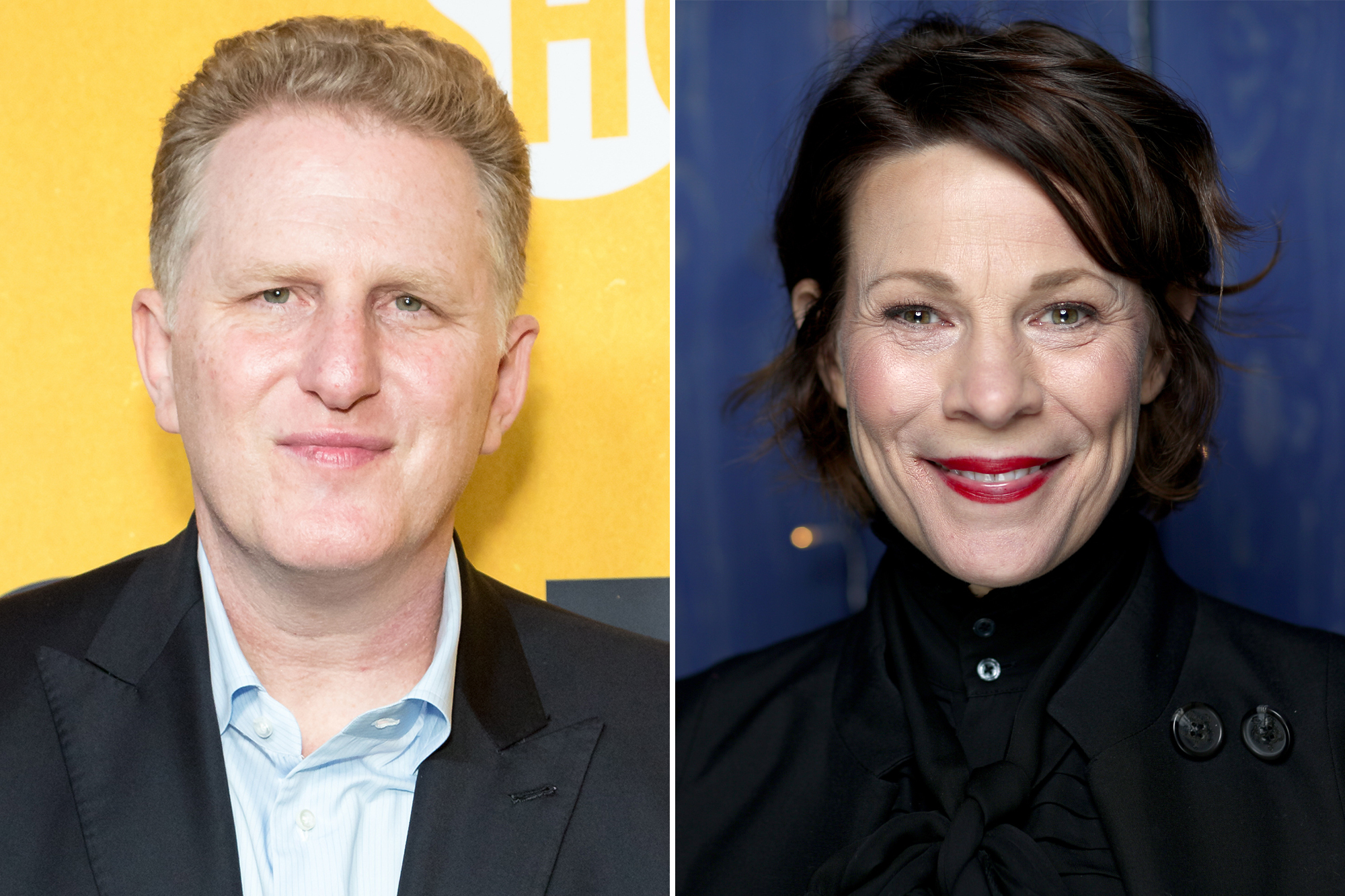 In 1997, the “Six Feet Under” actress filed a police report claiming that following their breakup, Rapaport repeatedly called her and showed up at her apartment in the middle of the night, banging on her window.

Taylor — who starred alongside Rapaport in 1996’s “Illtown” and 1997’s “Kicked in the Head” — claimed he wanted to get back together and his actions left her “seriously annoyed.”

Almost exactly a year later, Rapaport, 51, pleaded guilty to aggravated harassment, admitting to a judge that he called her 21 times in four days following their split.

A judge issued a protection order that kept the actor from contacting Taylor, and ordered that the actor undergo counseling sessions twice a month for a year.

Decades later, Rapaport would be back in court over a defamation lawsuit he filed against Barstool Sports. The suit, which was filed three years ago, centered around a T-shirt depicting Rapaport as a clown with a red mark on his chin, which he claims insinuated he had herpes. The case was struck down this week, with a judge writing that a “reasonable audience” would know the image was exaggerated.

Rapaport, who was hired as a podcast host by Barstool in 2017, was abruptly let go in 2018 after he tweeted that anyone who called themselves a “stoolie” (a nickname for fans of Barstool Sports) has “already lost in life.” Rapaport’s breach of contract lawsuit is still going forward.

Meanwhile, Rapaport is also enmeshed in a vitriolic battle with Brooklyn Nets star Kevin Durant after he shared alleged screenshots of private messages between the two on Tuesday. In them, Durant allegedly calls the actor a “bitch,” a “d–khead,” a “c–t” and a “pale c–k sucker.”

The nasty back-and-forth — in which Rapaport retaliated with some R-rated insults of his own — appeared to stem from a public tweet from December in which Rapaport criticized the star forward, 32, for being “super sensitive.” It was revealed on Wednesday that the NBA is aware of the feud and are assessing the situation.