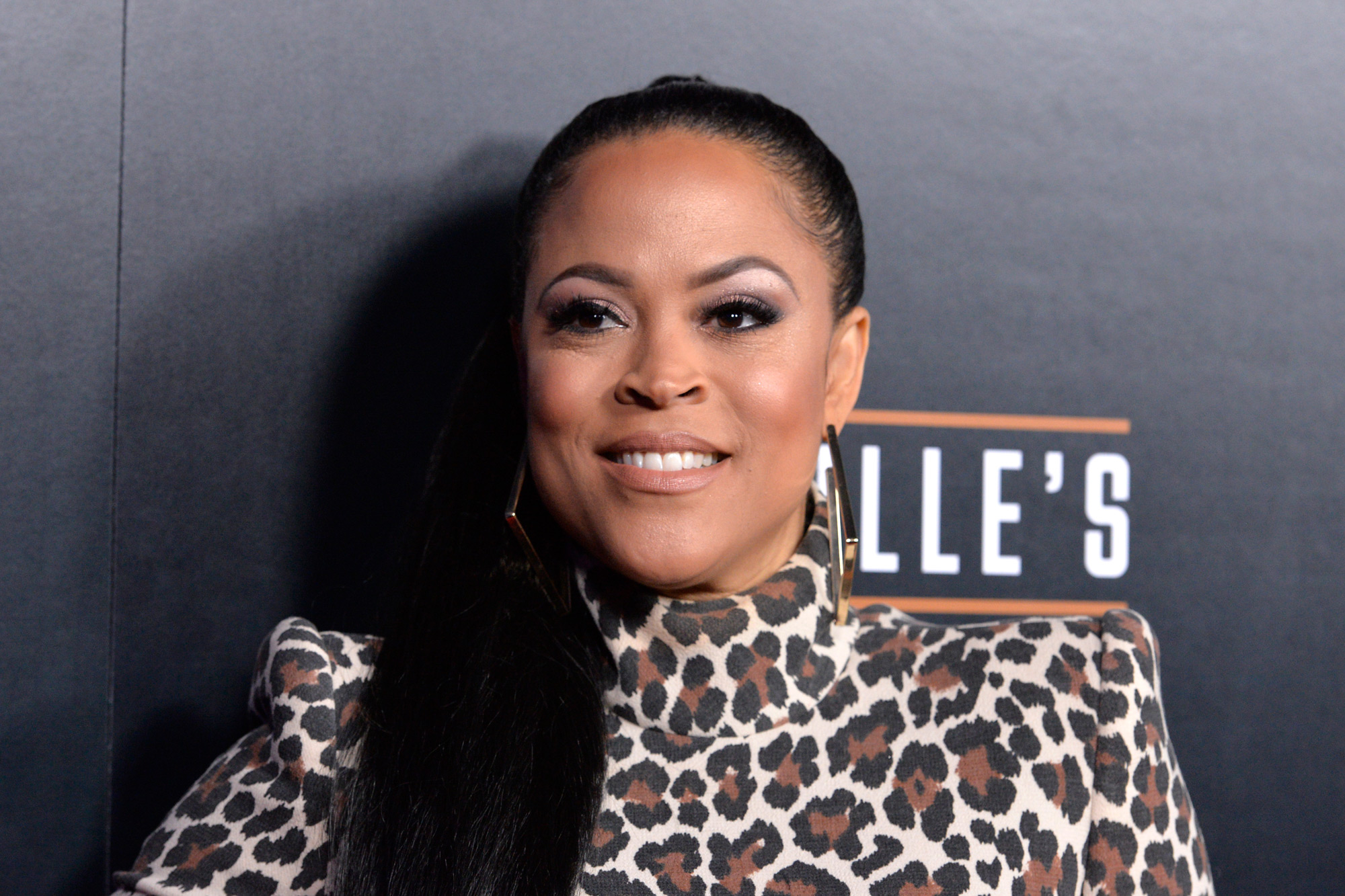 Fans of Shaunie O’Neal shouldn’t expect her to deliver any high-fashion looks on Season 9 of “Basketball Wives.”

Shaquille O’Neal’s ex-wife, 46, says the pandemic took a toll on her style, which will play out in front of VH1’s cameras.

“Do not get excited about fashion moments this season, because we started filming still in the pandemic in a mansion, and you will be lucky to get some concealer,” O’Neal told Page Six Style.“It definitely is competitive with the ladies — it’s an unspoken competitiveness with our fashion and style,” she added. “But I think I have tapped out because I’m not going to be naked and showing skin.”

O’Neal, who also serves as an executive producer of the reality show, previously considered not joining Season 9 of the series, which premieres Tuesday night, because of unwarranted and unwanted drama. However, after signing on, she chose to leave her wigs at home.“You will see all natural hair. I mean, you get to see some ladies with weaves and some lace fronts, but with me, you’re getting a good old ponytail of my own hair,” she said. “Girls there will wear some lace fronts and wigs, but none of them were pulled off.”

Continued O’Neal, “That’s why I don’t wear them, because it could get snatched off and you’re not going to have me on TV looking crazy.”