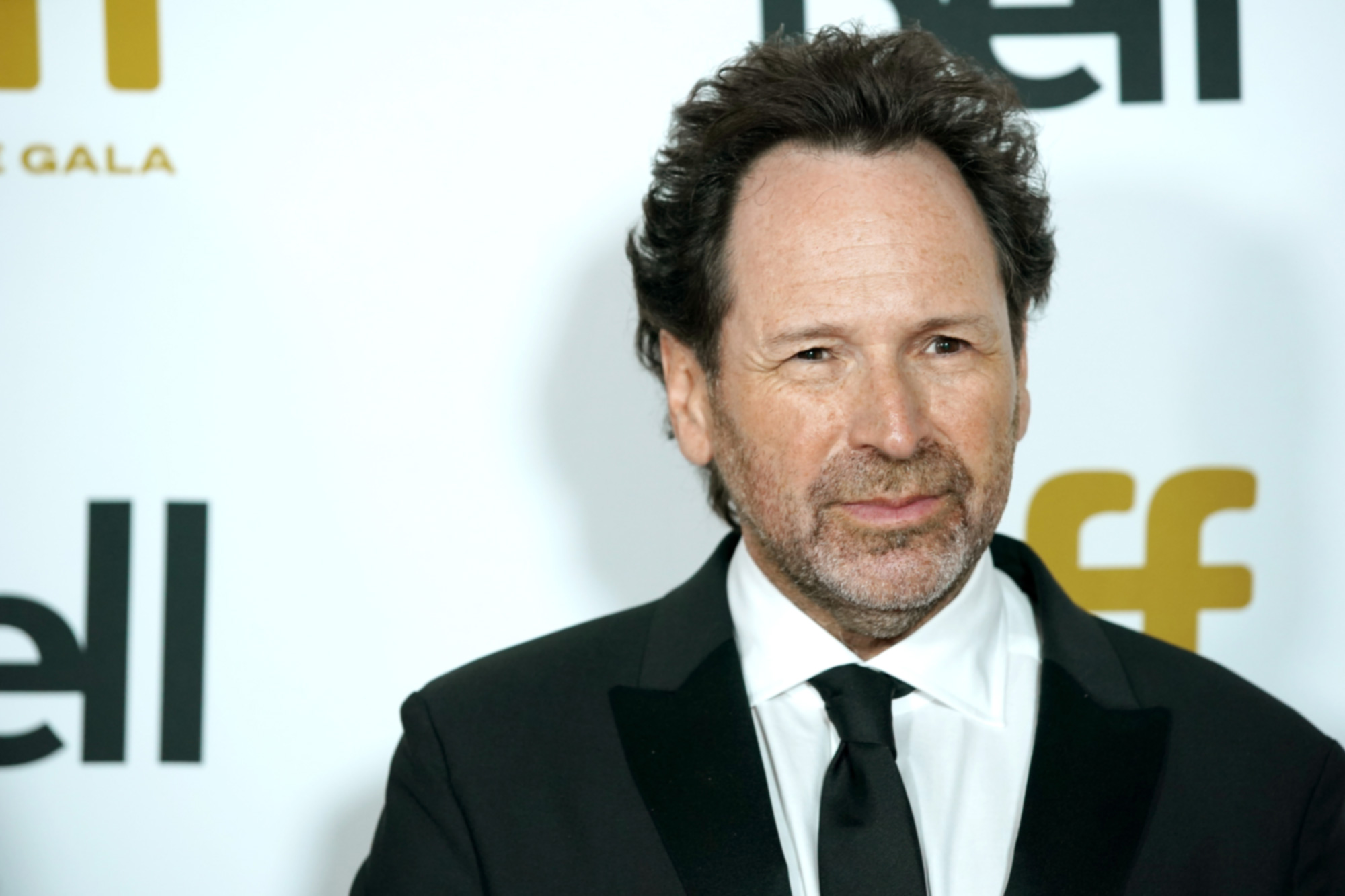 Rich showoffs often show off their walls with: “Look, that’s a Rothko.” Patrons of the arts have become patrons of the smarts.

Avrich: “The gallery’s president Ann Freedman, who’d lost her reputation, said no to everyone wanting to interview her. When I promised full opportunity to let the audience decide, she thought this might bring vindication — and trusted me. Her side was it was her partners — not she — who actually handled the checks. This made no sense since she was president.”

“Michael testified he also had no idea what had happened. He said he’d let her run it. He said he’d had no day-to-day involvement. Millions were pouring into this heretofore not profitable gallery with faked Jackson Pollocks, Robert Motherwells and the art world elite and he — the owner — denied any involvement in day-to-day operations. That also made no sense.”

“The forger himself — Pei-Shen Qian — a Chinese immigrant who came here, went to art school, began making a buck as a Times Square artist, lived in Woodhaven, Queens, and met up with a savvy crook who then hustled the stuff to the gallery. When the scam became front-page Qian split. PDQ back to China. So he could never be nailed.”

To learn how this was uncovered, who blew the whistle, what high-profile people were scammed, who was punished, what happened in terms of justice, and what may still may be in store for them, tune in. It’s on Netflix.

The Golden Globes have tarnished. The last real entertainment I remember seeing was Caruso, so my fault if I didn’t know everyone on it. But it was blah. Better we should forget actors. How about we do a hoo-hah for plumbers? Anyone can play pretend on camera, but who can stop a leak? So why not, instead, honor plumbers? The Faucet Follies. Let it flow … let it flow … let it flow … The Globe’s pre-program was high school. Amateur night. Every word was “this is iconic … you look gorgeous … tonight’s exciting… you’re so marvelous.” How about legit questions like: What was your first job? How old were you when you got into show business? Remember your first screen test? Which of the scenes was difficult? Anything but, “Oh, you look so great!”And Tina’s fey outfit? I turned the show off after 20 minutes. I also received repeat phone calls while it was on, so those people weren’t watching it either.

Christie’s conducted their first auction in cryptocurrency this week. Cryptocurrency lawyer Max Dilendorf says, “Exciting for digital currencies. Ethereum, in particular, the only digital asset accepted by Christie’s, was uncertain three years ago, then recognized by the SEC and now payment at a noble auction house.”

True story. NYC real estate broker called an East Sider whose elegant co-op’s for sale. The broker had received a call from a man who asked whether this particular seller would swap his apartment for two condos “that are only a 15-minute walk from Red Square in Moscow.”

The seller said the idea’s borscht, told the broker “nyet” and suggested he inform this comrade client that he knows what he can do with his Red Square tenement.