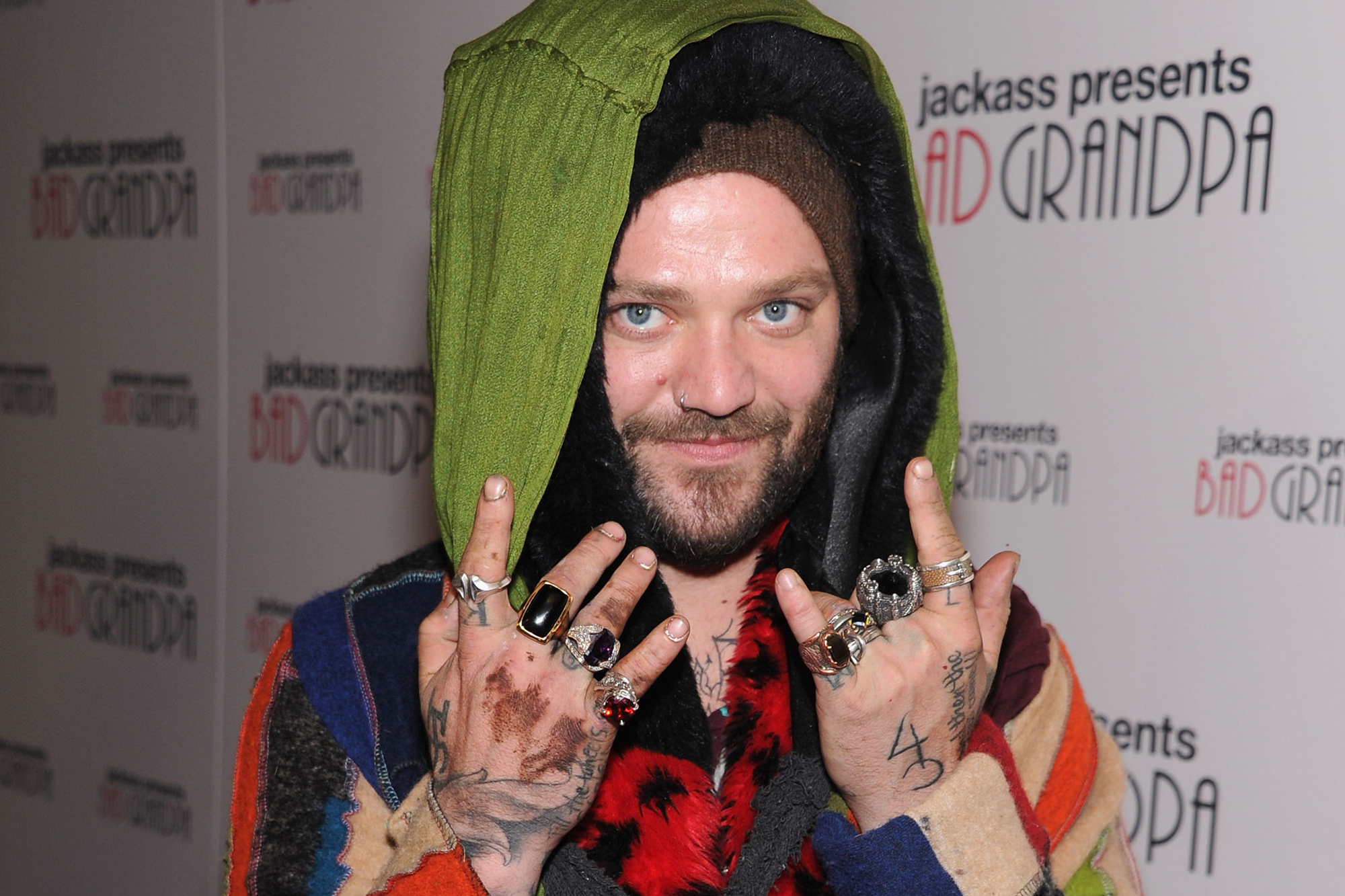 Margera, 41, had fans worried after appearing in the videos, detailing his grievances with the film, slated to come out in September. Although he’s still listed on the cast list for the movie on IMDb, he claims he was shut out of the production and called for a boycott.

However, in a follow-up video released Friday on his Instagram, he said he would be getting treatment for bipolar disorder.

“I have some good news. I realized that I’m Manic Bipolar and yesterday, I had to go . . . crazy because of not knowing for a year and a half whether we’re doing ‘Jackass’ or not. I had to deal with the madness to finally know the answer.”

It was unclear in the video if he meant that he was back on the production of the fourth movie, and reps for “Jackass” and Paramount Pictures have not returned The Post’s requests for comment on Margera’s involvement, nor on his allegations in prior videos.

His alarming appearance this week underscores the many issues the franchise’s actors have experienced since “Jackass” first began airing on MTV in 2000. The series showcased wild stunts in a world before iPhones, social media and YouTube, airing for two years and eventually morphing into nine films and four spin-offs, including “Viva La Bam,” a future spin-off focusing on Margera and his family.

But behind the scenes, key players, including Margera, struggled. With their daring stunts came injuries, followed by painkillers, followed in some cases by addiction.

Margera addressed his alcoholism on reality TV in 2016 during an episode of VH1’s “Family Therapy with Dr. Jenn.”

“My first drink, I was 21 and I never drank before that,” he said on the show. “When I really started drinking, I was probably 24, 25 … It just slowly became waking up and sipping on a drink as soon as I got up … one is too many but a thousand is never enough.”

His mom April recalled how during a drunken episode, Bam told her he “wanted to die” because he “hated” his life. In January, the skateboarder was arrested for DUI. He then sought treatment at an LA-based rehab facility.

Since then, he’s been open about his struggles, and even begged Dr. Phil for help in 2019. In a lengthy post, he asked the TV doctor to help him fix his life that is “in shambles.”

“Dr. Phil, I need your help in a big, big way,” a distressed Margera said in his video post, rocking dark shades and a gold chain. “My family is in shambles. It’s worse than it’s ever been, ever.”

He later appeared on the show and checked into rehab that month.

Now, he lives in Oceanside, CA with his wife and said in the videos that he’s making new friends and pursuing the things he loves, such as skateboarding.

Joaquin Phoenix Looks Nothing Like Himself On Set Of Upcoming Movie – Check Out The Shocking Transformation!