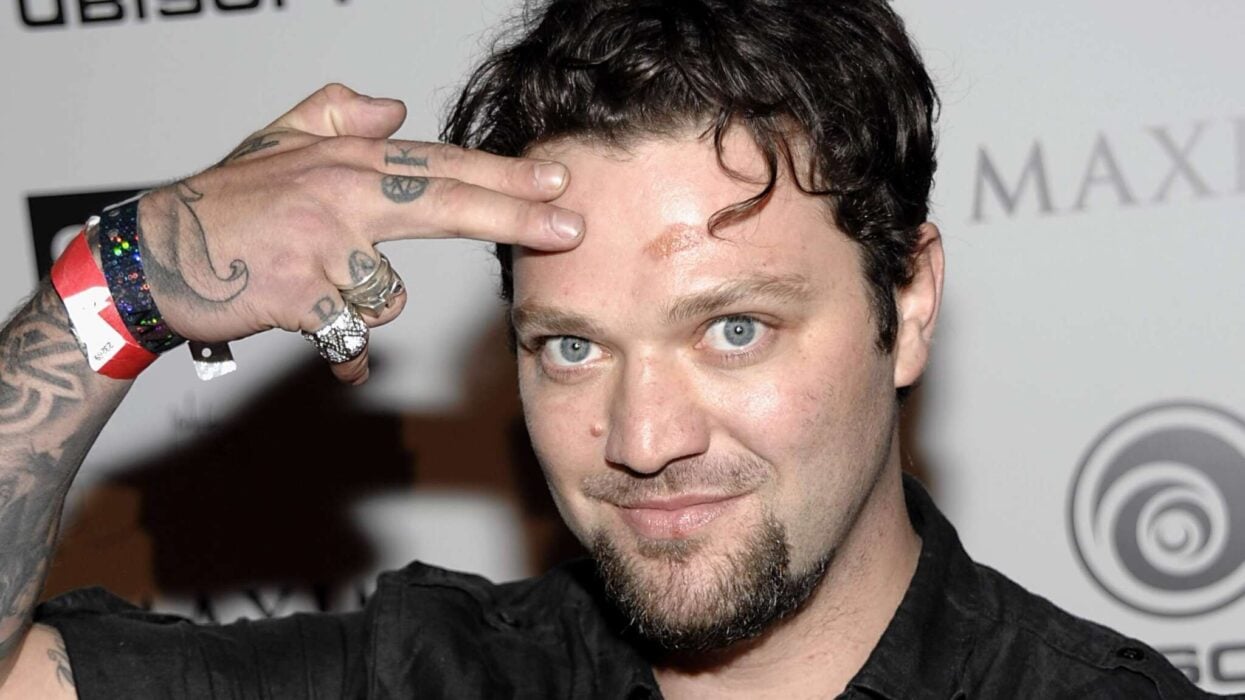 Bam Margera‘s chance to star in Jackass 4 has disappeared, the New York Post revealed today. TMZ was the first to pick up on a statement from the notorious reality star in which he confirmed that he had been fired from the production as a result of his drinking habit and other behavioral issues, more specifically, his refusal to clean up which was part of his contract.
Currently, Bam is fighting against mental health issues, and he had to step down because of them, The Post wrote today. The entertainment news outlet says Bam broke the contract by refusing not to get his drug and alcohol addiction under control.
RELATED: Bam Margera Arrested For Driving While Under The Influence
TMZ says much of the Jackass cast and crew are worried about Bam and want him to be a part of it, but they just can’t let him participate due to health reasons. Margera revealed this past Friday that he is getting help after he released a few social media videos that didn’t go down well with the media or his fans.
https://www.instagram.com/p/CLYOsfUhoTA/
Bam reportedly was on the list via IMDb but was subsequently removed. Later, Bam claimed that he had discovered he had manic bipolar disorder. Sources who spoke with TMZ claimed Bam was presented with a series of conditions he would have to meet if he wanted to participate in the sequel.
RELATED: Bam Margera Pleads With Dr. Phil For Help Amid Alcohol And Family Struggles
https://www.instagram.com/p/CLMgDUSBx-I/
Some of the conditions included things like taking breathalyzers, urinalysis, routine drug tests, seeing a psychologist and taking proper medications. As Jackass fans know, Bam’s health problems come alongside a series of problems the other men of the cast and crew have endured since the reality series first became a hit on MTV back in 2000.
The MTV series was so popular before the days of social media, YouTube, and other shows that it wound up leading to a huge franchise of films and spin-offs, including shows like Viva La Bam, and more.
An unintended but obviously expected part of the show were injuries, however, painkiller prescriptions snowballed, with addiction coming afterward. Back in 2019, Bam Margera begged Dr. Phil for help in a social media video, but he has since been working on things like skateboarding, which he has loved for years.
Advertisement