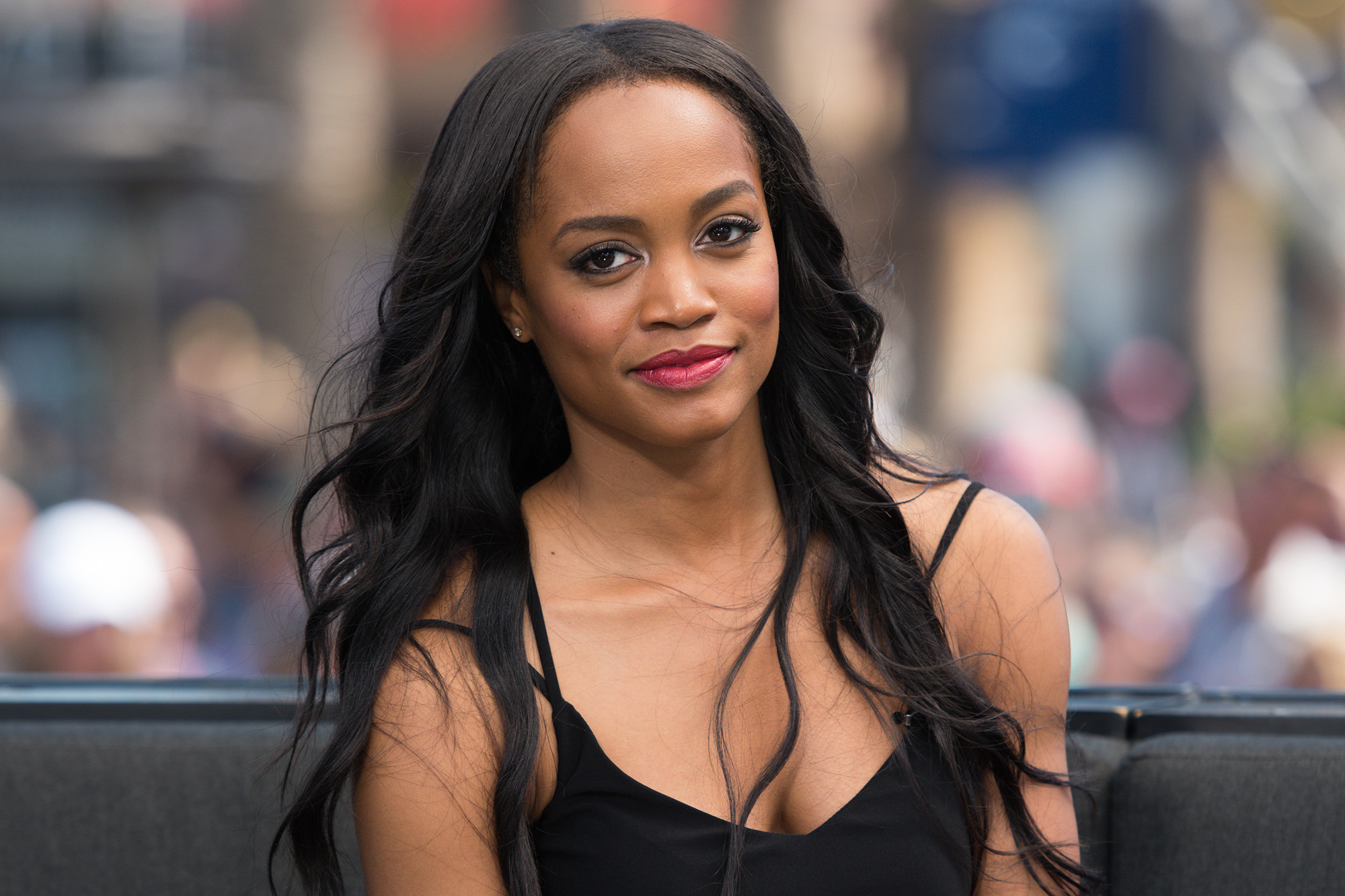 “The Bachelor” producers have broken their silence to condemn the harassment Rachel Lindsay has received from Bachelor Nation.

“As Executive Producers of The Bachelor Franchise we would like to make it perfectly clear that any harassment directed towards Rachel Lindsay in the aftermath of her interview with Chris Harrison is completely inexcusable,” began the statement, which was tweeted during Monday night’s “Women Tell All” episode of the reality series.

“Rachel has received an unimaginable amount of hate and has been subjected to severe online bullying, which, more often than not, has been rooted in racism. That is totally unacceptable,” the statement continued. “Rachel has been an incredible advocate for our cast and we are grateful that she has worked tirelessly towards racial equity and inclusion.”

Lindsay, 35, who was the first black “Bachelorette” contestant in 2017, deleted her Instagram last week following an onslaught of cyberbullying after she confronted Harrison about alleged racist past behavior from current contestant Rachael Kirkconnell.

Following the interview, in which Harrison defended Kirkconnell, the longtime ABC host apologized and stepped away from the show. He was replaced by Emmanuel Acho to host “The Bachelor: After The Final Rose.”

Lindsay said Harrison made the right decision departing the franchise, but Lindsay’s “Higher Learning” podcast co-host, Van Lathan, said the backlash caused her to get off social media.

“Rachel is not responsible for Chris Harrison, a 49-year-old man who can’t read the room in these 2021 times. She’s not responsible for that,” he said. “It’s not her job to make excuses or provide cover for somebody who doesn’t understand what the f–k triggers people in today’s world. It’s not. You’re going after the wrong person.”

Kirkconnell, who is competing for Matt James’ heart, also has apologized for her past behavior and asked fans to stop defending her.