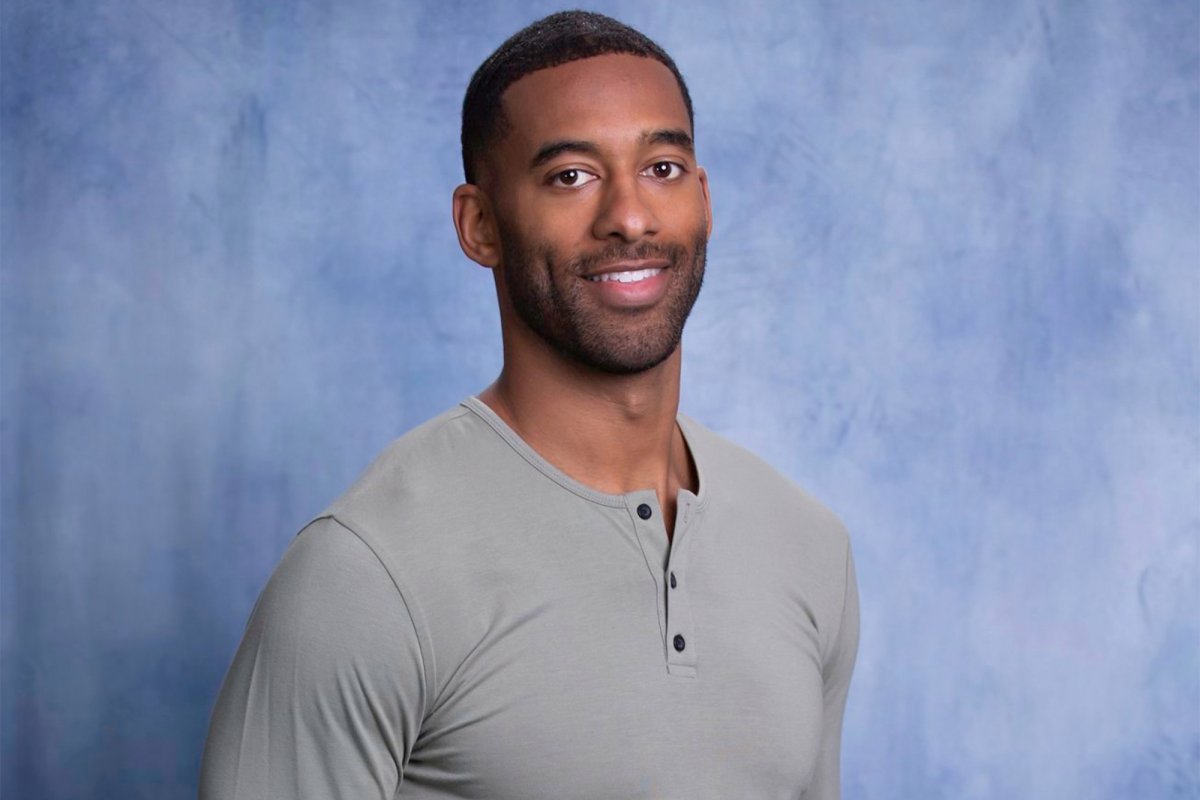 Bachelor Matt James just revealed his biggest frustration about the show. Check out the message that he shared as reported by The Shade Room.
TSR notes: ‘So, we have our first ever Black “Bachelor” in the hit series’ entire franchise and fans already have an idea about how his season is gonna all go down.’
TSR continued and said: ‘We’re only two episodes in, and fans speculate Bachelor Matt James, based on the few appearances he’s made and an interview he had with host Chris Harrison after the premiere, that the woman he chooses to be his bride will be white.’

They also revealed that ‘Well apparently, Matt is highly aware of what people are saying about him and he’s not too happy. In a new interview with the “Bachelor Happy Hour” podcast, Matt, in response to a question from “Bachelorette” Rachel Lindsay, said it was “low-key frustrating” that the race of the contestants is even a talking point.’
‘First off, people should, regardless of what they look like, want you to be happy with whoever you’re with,” he said. ‘ TSR noted.
People reacted to the comments, and you can check out some of the followers’ reactions below.
Somoene said: ‘Well, Matt, you not giving us much to work with here 😩’ and one other follower posted this: ‘It’s only 4 black girls on there, so the chances are very high that she will be white!’
One other follower posted this: ‘So basically he salty and don’t want people to judge him for picking a white woman 💀 got it.’
Someone else said: ‘Cause that’s what y’all bachelor and bachelorette always goes for 🤷🏾‍♀️’ and one other follower said: ‘Next time we need a brother from Brooklyn, not Jake from State Farm who only has White friends.’
Advertisement

In other news, Corinne Olympios, the ex-Bachelor contestant, is thrilled to see Matt James as the new Bachelor on the popular reality television series, but she thinks that it was a long time coming.

Kandi Burruss Made Fans Happy With This RHOA-Related Post