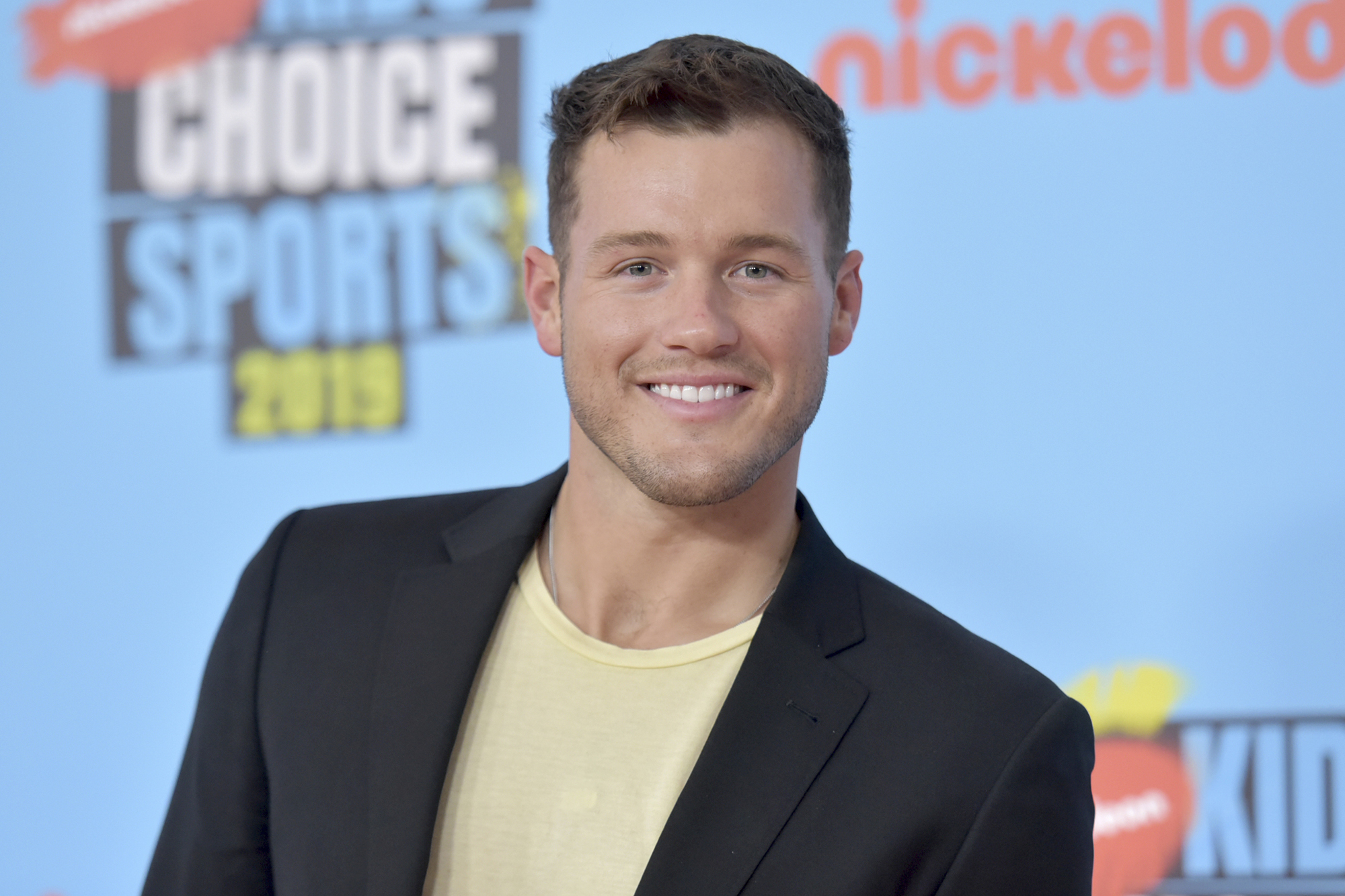 Could there be a gay season of “The Bachelor?”

After former star Colton Underwood came out on Wednesday morning, fans of the show took to Twitter to ask for a long-overdue same-sex season of the show.

“Ok let’s see a gay Bachelor season,” wrote one Twitter user in response to the news.

“So now, obviously, do a long overdue gay Bachelor season,” posted another.

“Now give us the season we deserve with a gay bachelor please,” said @anahigu.

Calls for there to be more representation of the LGBTQ+ community on the franchise are not new. In 2019, embattled host Chris Harrison — who is currently on leave from the show for “perpetuating racism” — was not immediately welcoming to the idea of having a queer lead.

“I’m not going to say we’re changing the world — it’s an entertainment show, so let’s stay in our lane a little bit. But I am proud of the fact that we aren’t afraid of these social issues and are pushing these issues a little bit, and hopefully we do our part in raising the level of debate. And like society, our show will continue to evolve as well,” he told the Hollywood Reporter at the time.

The series is currently facing controversy for alleged racism and lack of black, indigenous or people of color (BIPOC) representation.

ABC didn’t respond to The Post’s request for comment on the social-media murmurings of an LGBTQ+ spinoff.

However, Page Six confirmed that Underwood is working on a docuseries with Netflix, which has already begun shooting in New York City.

In its nearly 20-year history, the ABC dating franchise has only featured one same-sex couple on air. In 2019, Demi Burnett, who competed on Underwood’s season of “The Bachelor,” came out as queer. While appearing on the spinoff “Bachelor in Paradise,” producers allowed her girlfriend Kristian Haggerty to join the show. The two got engaged during the finale, but later split up.

I see a glimmer of hope for the gay Bachelor season that we all so desperately deserve.— Crawford M Horton (@broiledcrawfish) April 14, 2021

While some on social media celebrated the idea of Underwood leading a same-sex season, others preferred that the hypothetical gig go to someone without a problematic past. Cassie Randolph, the former NFL player’s ex, took out a restraining order against him in 2020. She was granted the protection, although she later dropped it. Underwood allegedly stalked Randolph, sent her “unsettling” text messages and put a tracking device on her car.

Colton Underwood and Cassie Randolph in 2019.Getty Images for Tubi

In his coming-out interview, Underwood apologized for mistreating Randolph, telling GMA host Robin Roberts, “I would like to say sorry for how things ended. I messed up. I made a lot of bad choices.”

Yes! To everyone saying he should get another season and be the first gay bachelor- are you forgetting how he treated Cassie?? That he put a literal tracker on her car?? https://t.co/UBNknwSqQ4— Anna (@itsAnnaLovee) April 14, 2021

“Bachelor” insiders have been supportive of Colton’s revelation.

“We are so inspired by Colton Underwood’s courage to embrace and pursue his authentic self,” the executive producers of the franchise said in a statement. “As firm believers in the power of love, we celebrate Colton’s journey in the LGBTQIA+ community every step of the way.”

Burnett also issued an encouraging message. “Welcome to the community brother,” she tweeted, along with a rainbow emoji.

Harrison broke his social-media silence to congratulate Underwood. “Very proud of you today @coltonunderwood Happy to see you stand up and openly live your truth. You have my love and support my friend,” he posted on Instagram.

But at least one supporter saw the news coming — and suggested there’s already been a season of “Gay Bachelor.” In a clip resurfaced Wednesday, “Billy on the Street” host Billy Eichner suggested that Underwood was the first gay Bachelor without even knowing it.