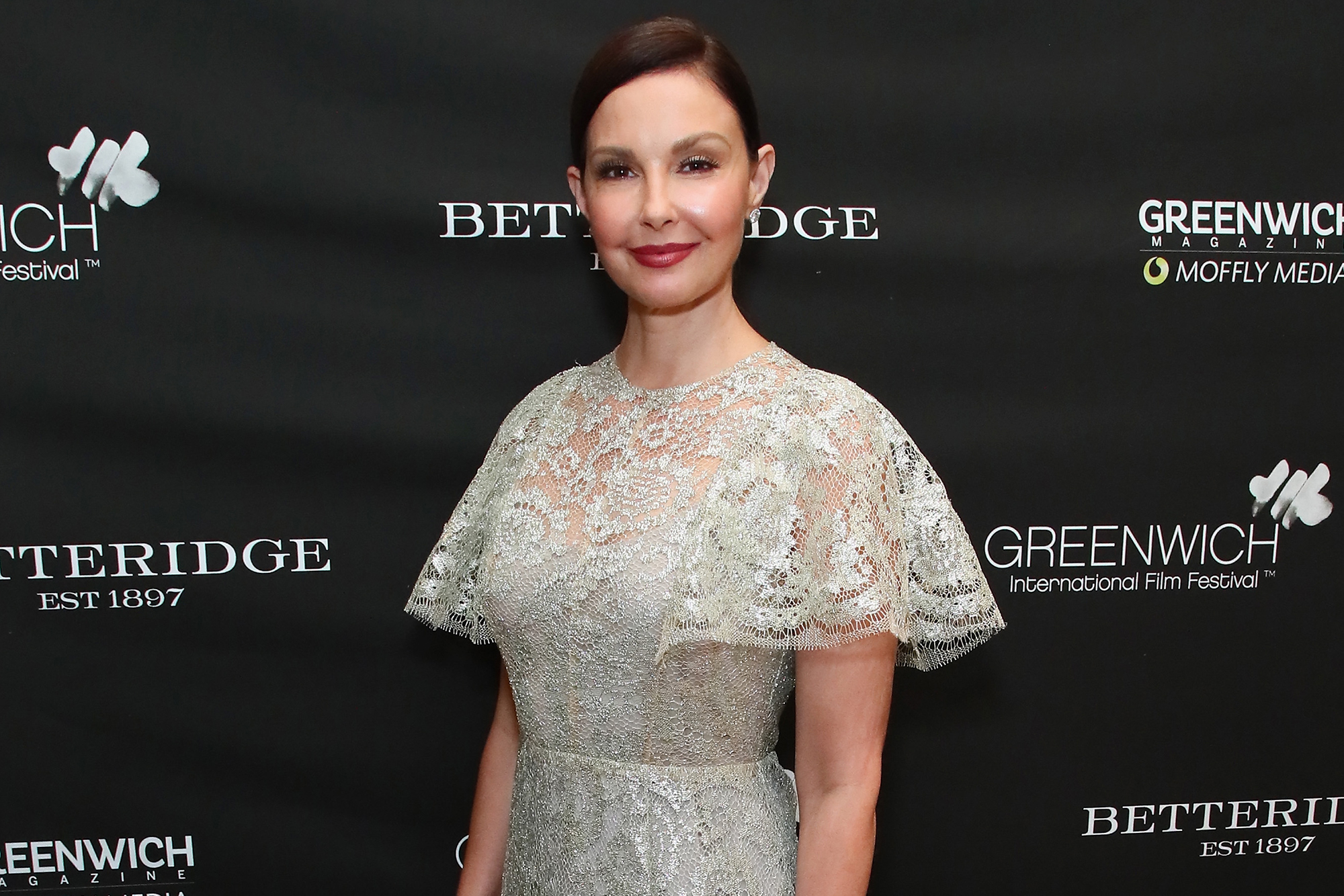 On Monday, the 52-year-old actress told fans that she is back in the United States, where she underwent an eight-hour surgery to repair her leg.

“In an American hospital, I had to continue to wait for the tissue damage and swelling to reduce,” she wrote on Instagram. “Eventually I was qualified to have the 8-hour surgery to repair the bones, decompress the hemorrhaging nerve and pick the shards of bones out of the nerve. I am now recovering from surgery.”

Judd broke her leg in four places and also sustained nerve damage after tripping in the dark over a fallen tree. She had been working to track bonobos, which are an endangered species of great apes.

Judd gave profound thanks to medical professionals in Africa as well as her father, who traveled to South Africa to be with her.

Judd detailed how they returned to the United States after a 22-hour journey that included four flights. The actress later underwent the surgery.